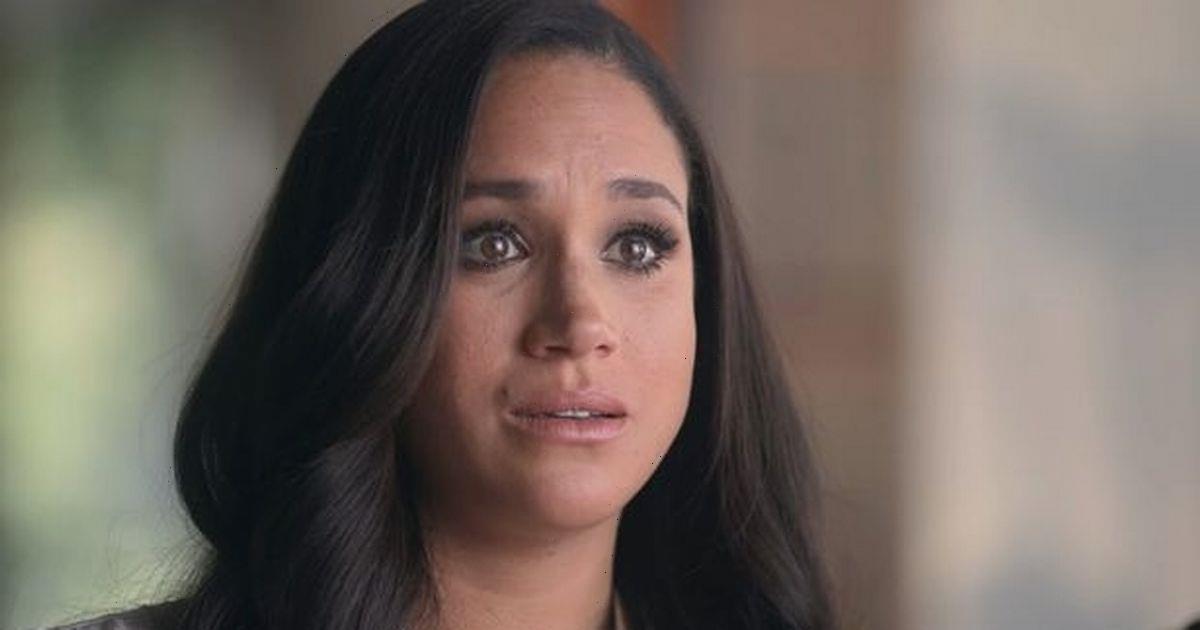 Meghan Markle ditched her usual outfits in her last week as a working royal so she could "finally feel free" from restricting herself to fit in with royals, an expert has said.

The Duchess of Sussex opened up about her major fashion overhaul in the fifth episode of her tell-all Netflix docuseries, Harry & Meghan, which dropped to the streaming giant on Thursday (December 15).

Meghan said she she decided to wear bright colours during her last week in the UK as she'd previously dressed in muted colours to "blend in" with the rest of the royals.

Meghan explained she never wore much colour as she didn't want to "ruffle any feathers", but it all changed after she and Prince Harry decided to step down from royal duties in January 2020.

She said: "Until that last week in the UK, I rarely wore colour. I never wanted to upstage or ruffle any feathers so I just tried to blend in, but I wore a lot of colour that week.

Megan Watkins, Head Stylist at SilkFred, Meghan opted for bright colours as she "finally wanted to feel free" after believing she had to restrict her appearance during her time in the palace.

The fashion expert spoke exclusively to Daily Star about the reasons behind Meghan's "bold and beautiful" looks.

She said: "After feeling she had to minimise herself by wearing camel and muted tones, now that Meghan and Harry’s royal duties were coming to an end, clearly Meghan wanted to finally feel free and express that freedom and herself through the bold and beautiful colours she wore in her last few appearances.

"Perhaps she viewed this as her ‘last hurrah’ as a working royal."

The style guru later explained that Meghan's decision to wear "neutral" outfits may also have reflected her feelings of "isolation" from the royals.

Watkins added: "It seems that both royal protocols and the pressure from the world always watching resulted in Meghan opting for simple and neutral fashion choices to avoid causing a stir, although this perhaps also symbolised her feelings of isolation from the royal family."