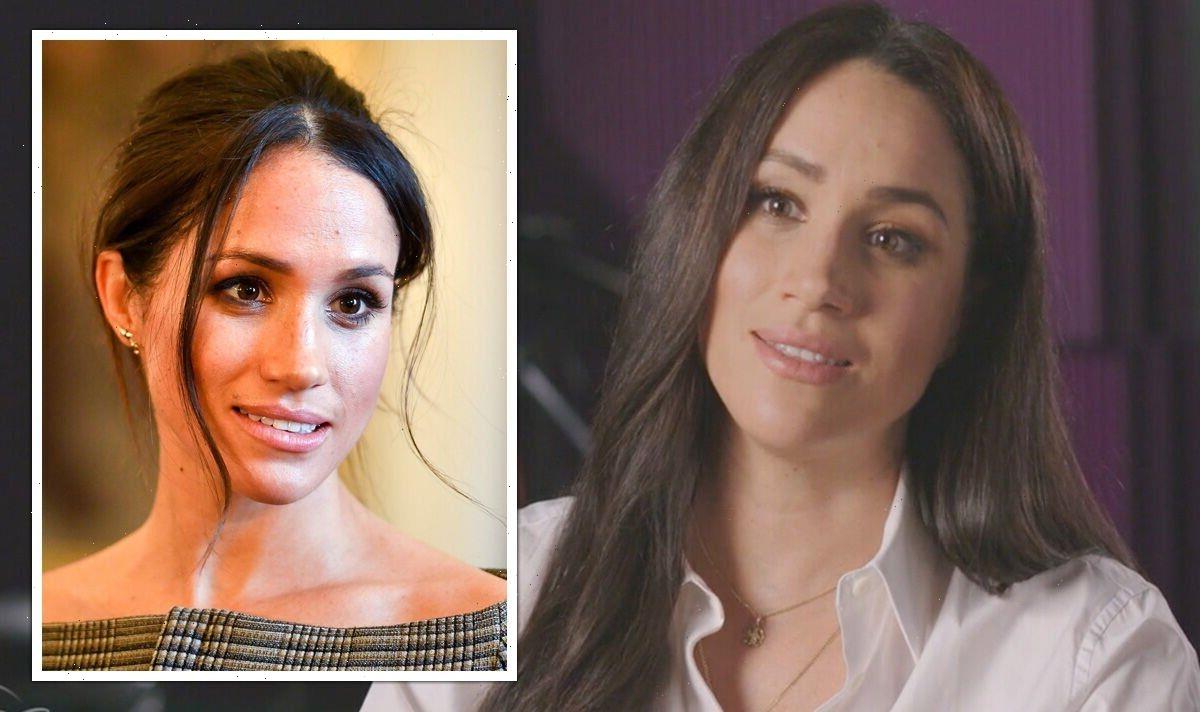 Meghan Markle fans were left very confused on Monday when NBC posted an announcement on its website sharing the news the Duchess of Sussex would appear on The Tonight Show with Jimmy Fallon on December 7. However, the broadcaster puzzlingly later removed the announcement and confirmed they had made a mistake.

He tweeted: “Looks like someone at NBC didn’t get the memo!

“Despite an announcement via their various PR channels, Meghan isn’t scheduled to appear on The Tonight Show.”

A representative for NBC added in a statement: “Earlier today, it was inaccurately reported that Meghan, The Duchess of Sussex would be appearing on The Tonight Show Starring Jimmy Fallon on December 7.”