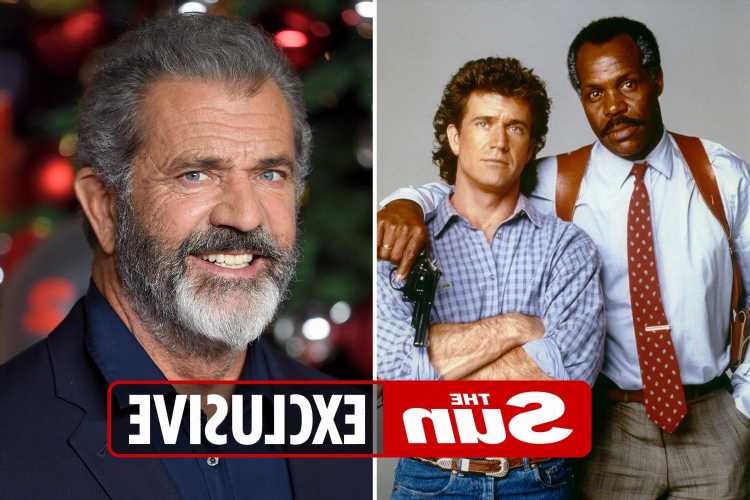 MEL Gibson has confirmed he will direct and star in Lethal Weapon 5.

It is believed work will start on the new instalment in the franchise in 2022 – 23 years after the last film. 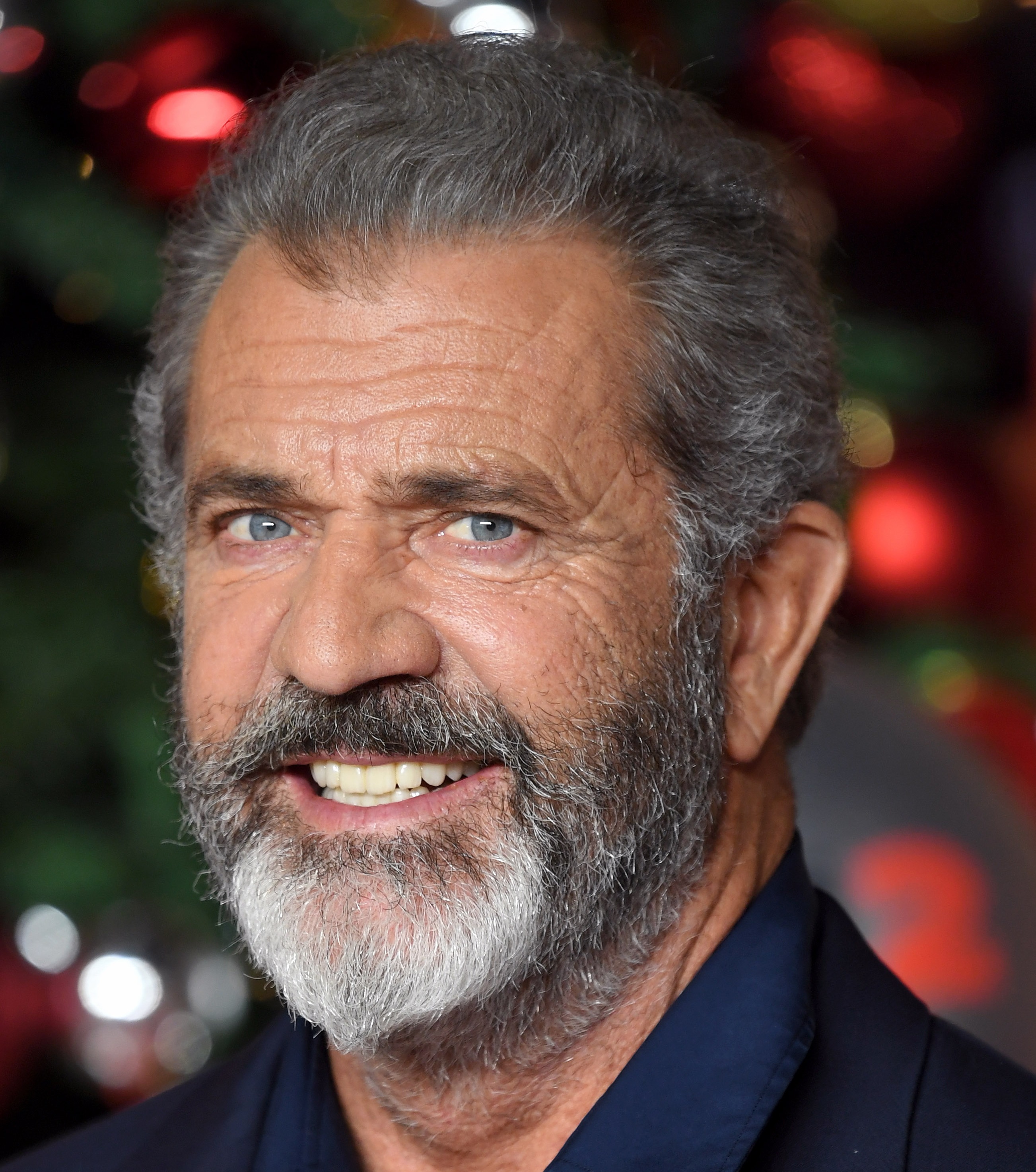 Mel has played the lead character of copper Martin Riggs since the first film hit screens in 1987.

Speaking at an event in London last night, Mel, 65 said: “The man who directed all the Lethal films, Richard Donner, he was a big guy.

“He was developing the screenplay and he got pretty far along with it. And he said to me one day, ‘Listen kid, if I kick the bucket you will do it.’ And I said: ‘Shut up.’

“But he did indeed pass away. But he did ask me to do it and at the time I didn’t say anything.

“He said it to his wife and to the studio and the producer. So I will be directing the fifth one.”

Insiders said Mel would also reprise his role as Riggs in the film.

A source added: “As well as stepping up to direct Lethal Weapon 5 Mel is going to be starring in it.

“Fans of Riggs will be pleased to see him back on screen – older but not necessarily wiser.

“It is hoped Danny Glover will come back to and reprise his role of Roger Murtaugh.”

Each of the Lethal Weapon films has averaged around £170million worldwide at the Box Office.

While once one of Hollywood’s most celebrated actors Mel has been at the centre of a series of controversies, including allegations of anti-semitism.

He issued two grovelling apologies when he went on a tirade about Jewish people when he was arrested for driving under the influence in 2006.

Leaked tapes in 2010 saw many turn their backs on him even more after he used racist and abusive language during a row with his then girlfriend, Oksana Grigorieva, the mother of one of his nine children.