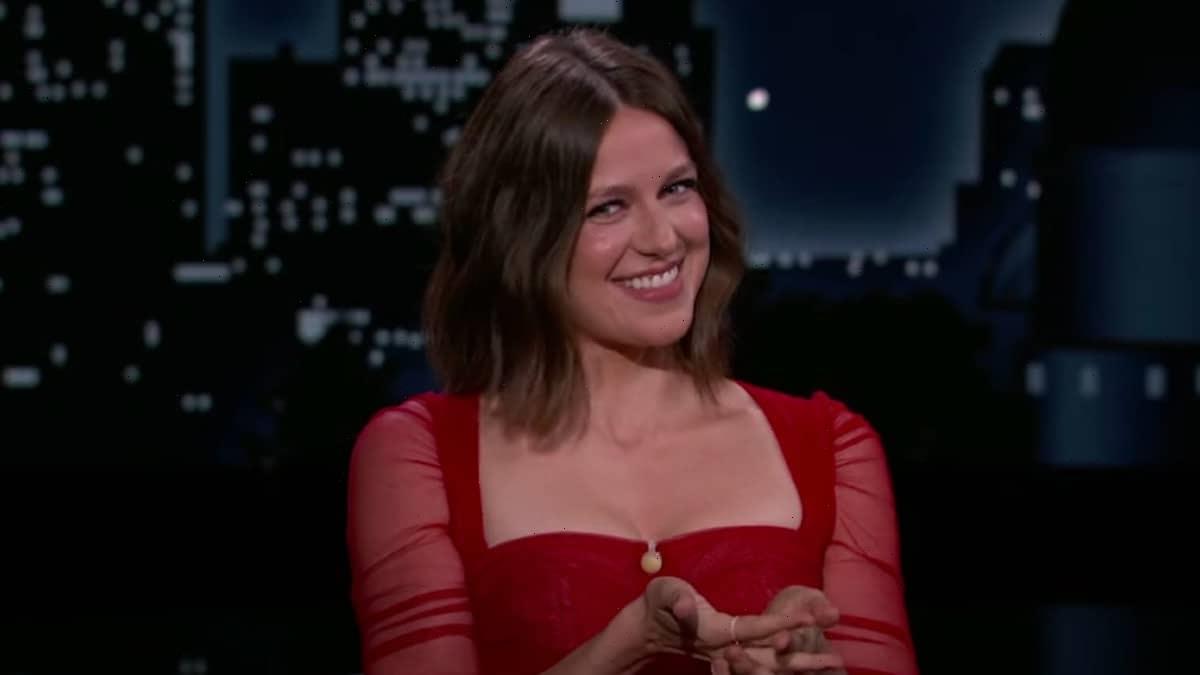 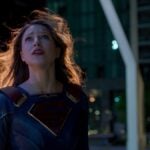 “I don’t think so,” Benoist said. “I think — someone told me, I think it’s been the same since Christopher Reeves did it. Just wires and like, a harness that’s like a diaper and doing [the pose].”

There’s one other thing Benoist won’t miss from “Supergirl”: her suit. But that’s just because she may or may not have taken one home with her.

When Kimmel asked if she got to keep her costume, Benoist played coy, devilishly replying, “I’m not at liberty to say.”

The host pressed her, though, reading through her sly answer. His main question was simply where she’ll keep the suit now that she definitely (probably) has one. “Will you put it in a box or on some kind of a mannequin or something?” he prodded.

“Where, in like my Bond villain lair?” Benoist quipped. She remained resolute, though, steadfastly refusing to confirm whether or not she did in fact take a suit.

You can watch the interview in the video above.