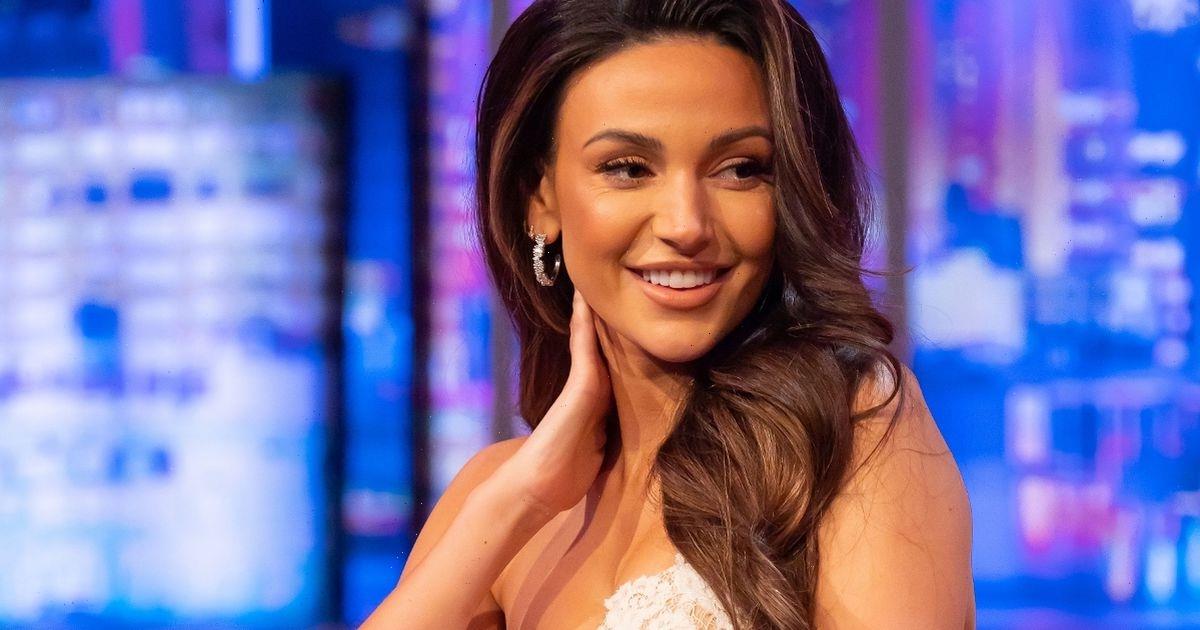 Michelle Keegan has revealed she has turned down Strictly Come Dancing on multiple occasions after seeing how difficult it was for her husband on the show.

The stunning actress chatted to Jonathon Ross on his talk show about how producers have gone after her on a few occasions but she has always turned the offer down.

The former Corrie star revealed that after watching Mark on the show in 2014 she was put off for life.

Michelle said: “I have a few times [been asked]. But for me, it’s the live audience… it’s a skill. It takes a lot of dedication and skill. “He did it like five years ago. It’s the music before it happens and the audience is really quiet and the lights come on. My heart was in my mouth for him. I couldn’t be on the dance floor, too scared, too nervous.”

The star also went on to say how her family are very proud of her TV work and how she does her best to keep up with them during her hectic schedule.

She added: “My dad’s in Tenerife at the moment, he’s bought a bar out there. I must have FaceTimes off him five times a day with random customers. He’s really proud. I don’t know how he drops it in. ‘Come in to my bar and get a FaceTime with Michelle!’”

When asked by host Jonathon which role she’s most proud of since Coronation Street Michelle says: “I’d say Our Girl just because I was away from home for a long time.

"One of the seasons I did I was living away for eight months. I was in Nepal, Malaysia, South Africa. I had a great time, I was lucky, but it was hard to be away from home.”

She also stated that would happily return to the army girl role if the opportunity arose.

Michelle continued: “Yeah. The door’s been left open for Georgie anyway, so I definitely would. Georgie’s storyline with Elvis came to an end. It felt the right time for her to step back. But I would love to go back.”