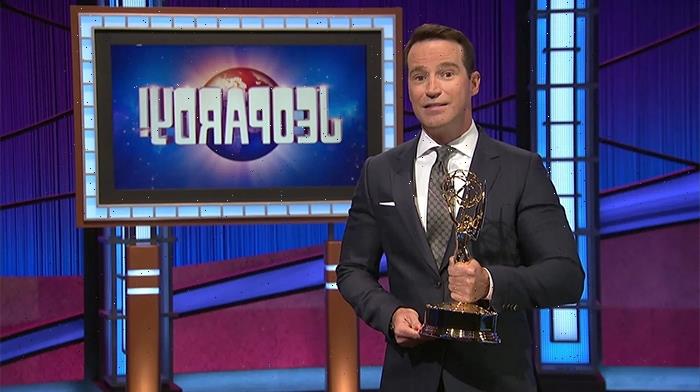 What is, shooting yourself in the foot?

At least one aspect of a prolonged, controversial, and largely unnecessary saga has come to a fitting end as the prospective Jeopardy! host, Mike Richards, has bowed out from contention. The oddly vanilla candidate to succeed the late Alex Trebek as the host of the beloved game show recently saw his public profile transform from relative unknown to a lightning rod overnight, as it seemed like every possible skeleton in his closet was unearthed, revealing a sordid history of sexism, harassment, discrimination, and most recently comments that could be construed as anti-Semitic.

Richards sent out a full statement on the decision, which you can read in its entirety below:

It pains me that these past incidents and comments have cast such a shadow on Jeopardy! as we look to start a new chapter.

As I mentioned last week, I was deeply honored to be asked to host the syndicated show and was thrilled by the opportunity to expand my role. However, over the last several days it has become clear that moving forward as host would be too much of a distraction for our fans and not the right move for the show. As such, I will be stepping down as host effective immediately. As a result, we will be canceling production today.

SPT will now resume the search for a permanent syndicated host. In the meantime, we will be bringing back guest hosts to continue production for the new season, details of which will be announced next week.

I want to apologize to each of you for the unwanted negative attention that has come to Jeopardy! over the last few weeks and for the confusion and delays this is now causing. I know I have a lot of work to do to regain your trust and confidence.

The Obvious Choice is the Right Choice

By now, you likely know who /Film has been rooting for. LeVar Burton not only has previous TV hosting experience as the host of Reading Rainbow, but he’s also a beloved figure among sci-fi circles for his longstanding role as Geordi La Forge in the ever-popular series Star Trek: The Next Generation. Not only that, but the man also has a wicked sense of timing, as his extremely coincidental tweet earlier today (before this news broke) proves: