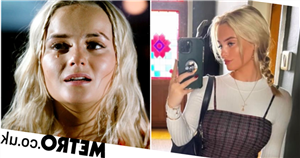 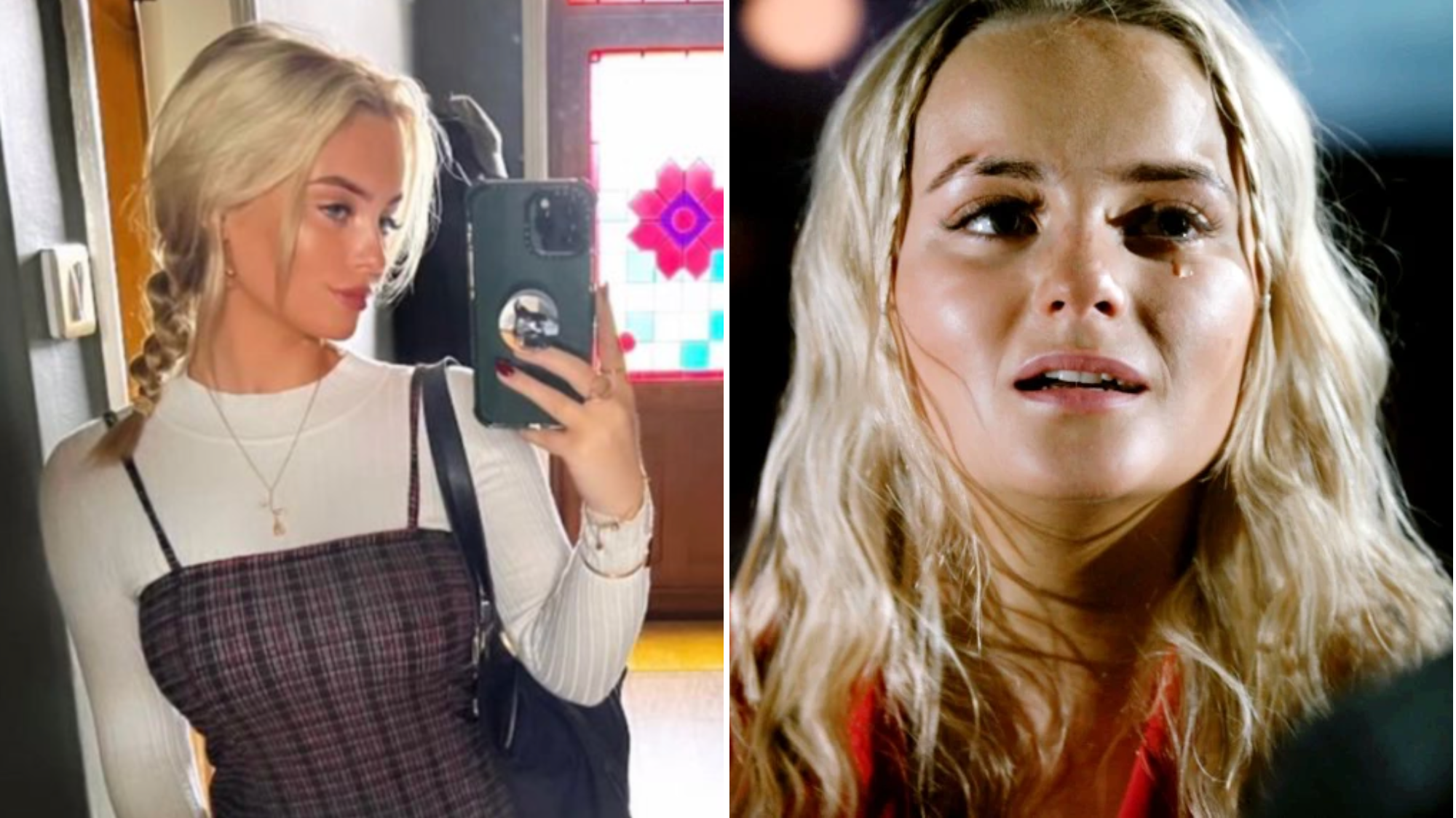 Coronation Street star Millie Gibson has reunited with one of her former co-stars shortly before her final scenes air on TV.

The actress, who plays Kelly Neelan in the ITV soap, shared a mirror selfie on social media, showing off her ‘autumnal’ outfit as she prepared to meet up with an old pal.

The pal in question was none other than Imran Habeeb star Charlie de Melo, who we still all miss on the show dearly.

‘Woah… meeting with the dead’, she wrote on a story posted on her Instagram, which saw Charlie enjoying a drink opposite her.

We love their friendship.

Imran, as viewers will recall, was killed off in shock scenes earlier this year, after Toyah Battersby (Georgia Taylor) crashed the car she was driving, endangering them both.

Toyah subsequently recovered in hospital, but Imran suffered a heart attack in the wake of the crash and died.

Kelly, having got wind of the fact that Gary murdered her dad Rick, set in motion a devastating revenge plot, as she offered Kieron a whopping ten thousand pounds in exchange for killing her stepdad.

Kieron decided to take her up on the offer, as he appeared outside the bistro amid Kelly and Aadi Alahan’s (Adam Hussain) engagement party to kidnap Gary.

Gary managed to escape from the woods, but little does he know that Kelly is in huge danger, as Keiron went back on his word, shoving her into the van, asserting if she screams once more, she’ll be just like Gary – dead.

Will Kelly pay the ultimate price? Or will she make it off the street with her life?