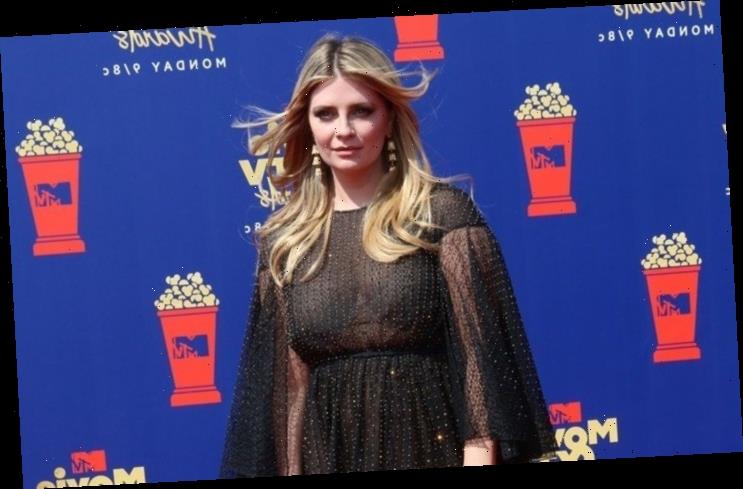 The former cast member of ‘The Beautiful Life’ responds to her alleged exit from ‘The Hills’ reboot and takes a dig at the woman who is rumored to be her replacement on the show.

AceShowbiz -If Mischa Barton has been axed from the second series of “The Hills” reboot, it’s news to the actress-turned-reality star.

It was reported on Wednesday, March 4, 2020 that bosses had decided not to invite the former “The O.C.” star back for the second season of the revived MTV show because she was “too boring.”

However, the suggestion didn’t go down too well with Mischa, who hit back at the rumours as she shared a screenshot of an article on Us Weekly reporting the allegations.

“Lol. Where do people get their reporting from?” she wrote on Instagram, before taking aim at Caroline – the CEO of Italian sauce and pasta company Pizza Girl, Inc.

“As if anyone would watch @carolinedamore try to hoc (sic) her boring ass pasta bowls and greasy pizza on tv. Tried that it was like watching paint dry. Get the story straight first. @usweekly.”

Responding, Caroline thanked Mischa for boosting orders through her company, sharing a snap of herself holding up a Pizza Girl box and writing, “Thank you for the sudden surge in @pizzagirlofficial sales this morning.”

Mischa has yet to respond while “The Hills” bosses have not commented on the rumours Caroline is replacing the actress on the programme.