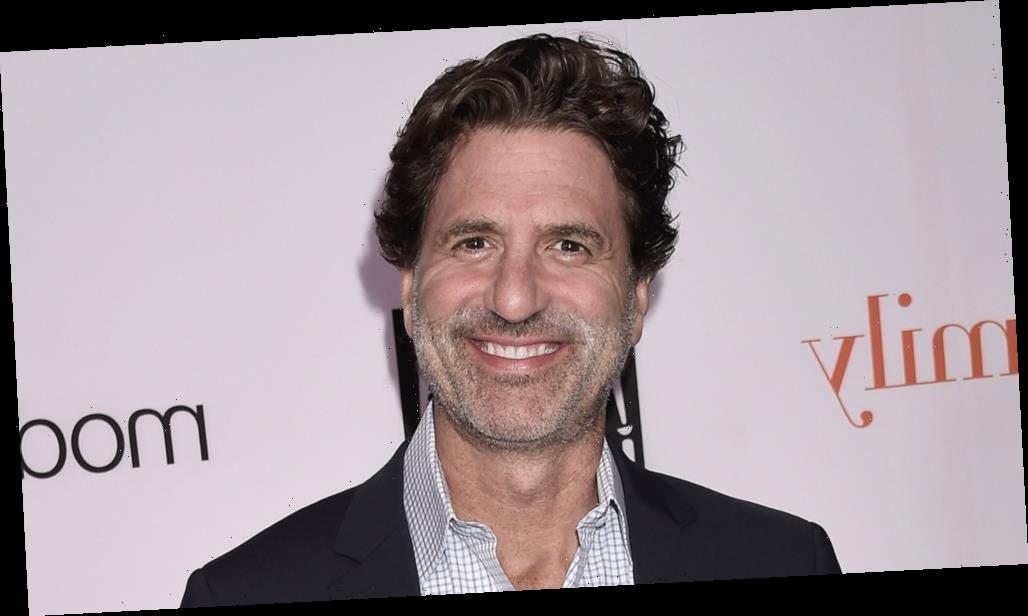 Modern Family co-creator Steve Levitan took to Twitter to pay tribute to the late, great Larry King with a story about the time when the iconic media figure found his credit card while he was on vacation in Canada.

Levitan tweeted, “True story: I was spending a week in Canada on a lake with friends. One day after wakeboarding, I realized the ziplock bag with my Amex, drivers license and $100 in cash had flown out of the boat.”

After coming to terms with the fact that he lost his belongings until days later he learned that someone found his stuff.

“We had no internet where I was staying, so I didn’t check into Twitter until several days later,” he tweeted. “That’s when I saw a tweet from a guy that my credit card, cash and license had washed up on his shore. To my great surprise, that guy was Larry King!”

King’s tweet included videos of him pretending to pay for expensive dinners with Levitan’s credit card. The Modern Family co-creator appreciated King for doing this. He tipped his hat to him.

King died at the Cedars-Sinai Medical Center in Los Angeles on Saturday after it was revealed that he had been hospitalized with coronavirus and spent time in the ICU.