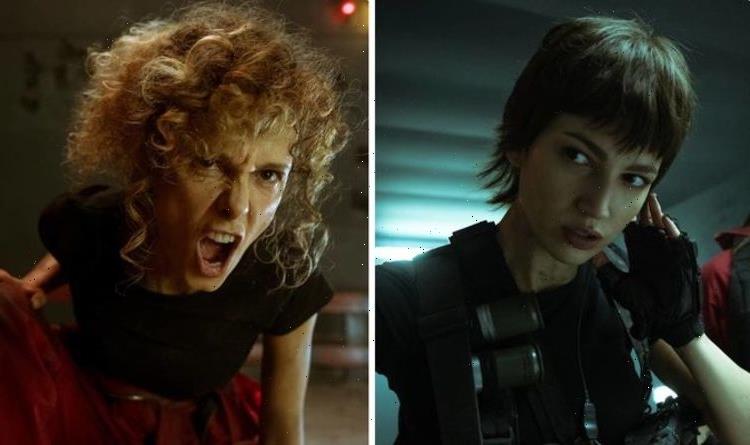 Money Heist season four finished on a cliffhanger with the gang still in the Bank of Spain, trying to figure a way to get out without being caught. The Netflix international hit series is going to be back for season five on the streaming service, rounding off the story as the drama has been axed. Showrunner Alex Pina has given a hint at what fans can expect from the next lot of episodes.

Money Heist is filled with an eclectic mix of robbers coming from all different backgrounds.

The women of Money Heist have played an equal role in the drama from the very beginning, with Tokyo (played by Úrsula Corberó) narrating and female detectives leading the investigation into the gang’s crimes.

According to showrunner Alex Pina, this will be no different in the final ever season. 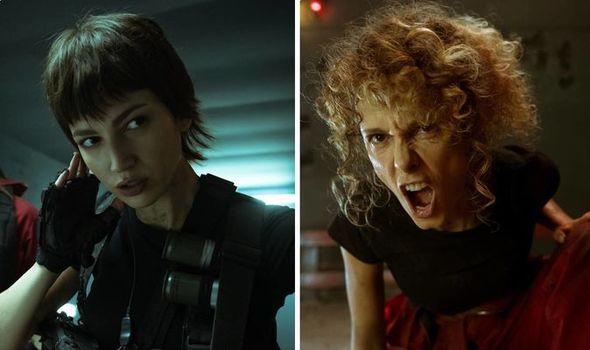 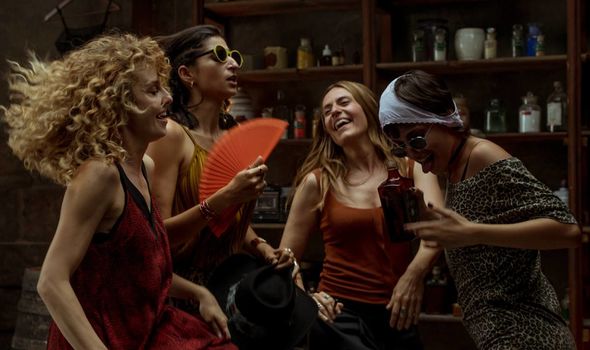 Pina even teased how the women of the show will play a “crucial” role in season five.

Speaking to The Indian Express, he said: “Are they [the female robbers] going to play a crucial role at certain times? I would say very, very crucial.

“And we’ve added a new twist involving women in this fifth season.”

Gender equality within the show has remained an important element that has helped to make La Casa de Papel popular worldwide. 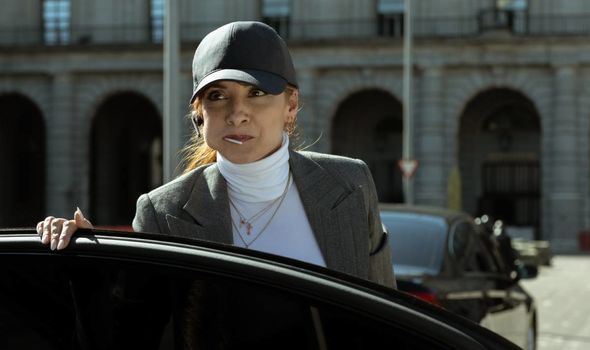 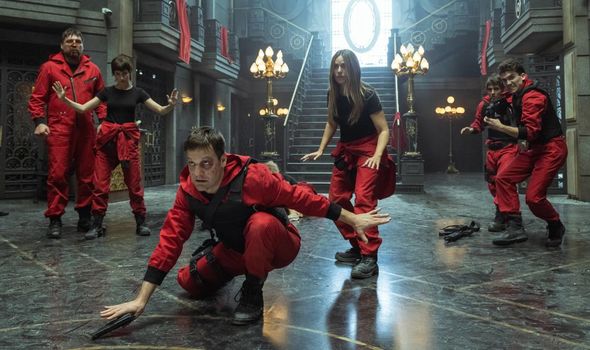 Pina continued: “I think we have always worked equally well with women and men.

“I don’t think it is more or less: it remains the same.”

So how will the women of Money Heist impact the final series?

At the end of season four, fans were left in shock at the death of Nairobi (Alba Flores).

One of the former hostages Gandia (José Manuel Poga) managed to get hold of a weapon and shot her in the head.

No longer is the heist about just money as the gang is determined to fight back in Nairobi’s memory.

But will this lead to more members of the Professor’s (Álvaro Morte) team being killed or arrested?

There are only a few months to go before Money Heist season five premieres on Netflix.

The series will be split in two with the first five episodes, Volume One, coming out on September 3.

Fans will then have to wait a few more months for the second half, Volume Two, which will be released on December 3.

Money Heist is available to watch on Netflix.