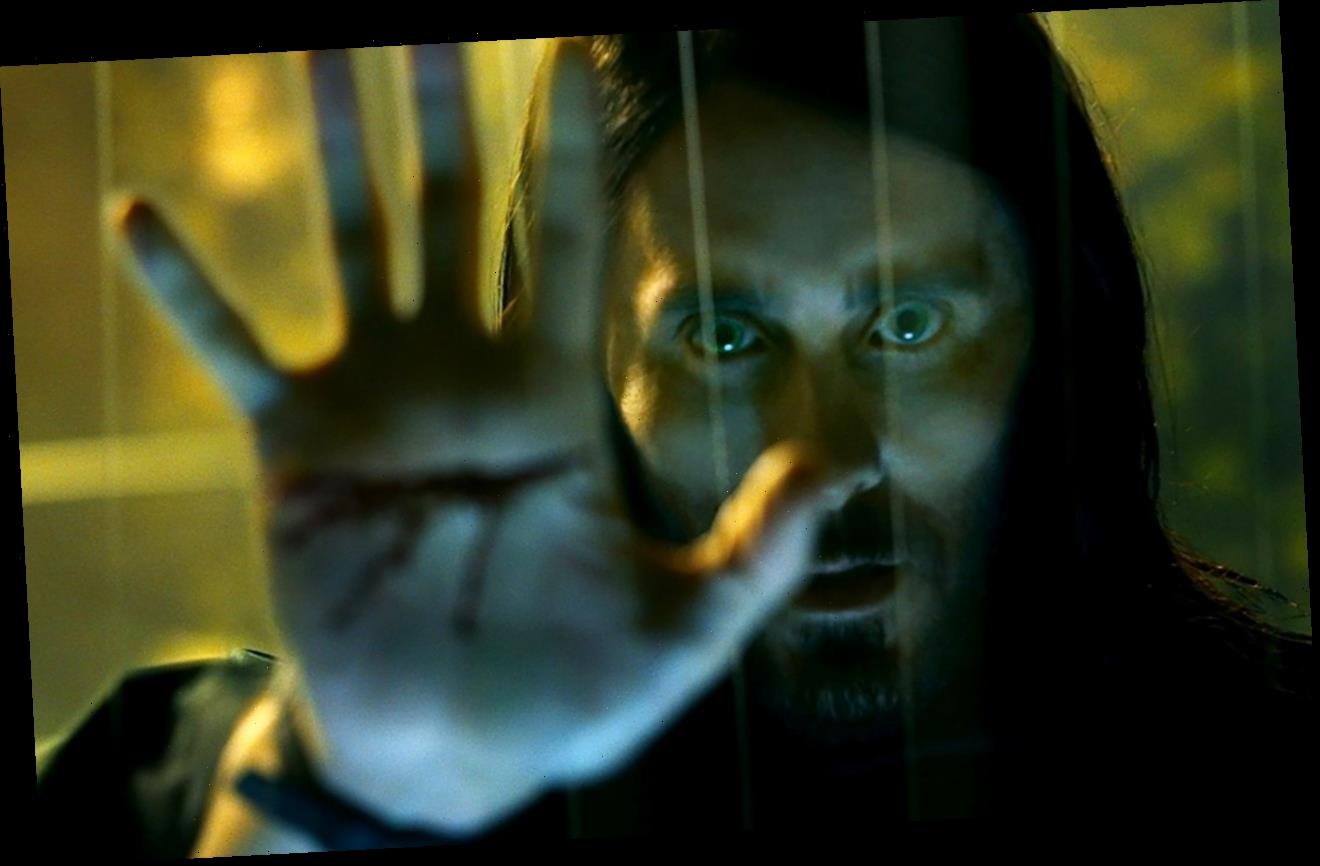 The Sony and Marvel superhero film starring Jared Leto as the titular character is pushed back seven months after previously moved from July 2020 to March 2021.

AceShowbiz -“Morbius” fans now have to wait a little longer for the first live-action big screen adaptation of the Marvel superhero. Initially planned for a July 2020 release before the COVID-19 pandemic hit the world, the Sony and Marvel film is once again pushed back to October 8 as theatergoing continues to suffer from the impact of the coronavirus crisis.

Back in April 2020, Sony Pictures bumped the release date of “Morbius” along with several other movies from their summer schedule due to the pandemic. The Daniel Espinosa-directed film starring Jared Leto was expected to arrive in March 19, but the current situation suggests it’s not feasible to restore the movie industry in less than three months.

Other studios have also taken the same steps with their movies which were previously scheduled to open in early 2021, though there are still a few titles on the calendar for the first few months of the year. They include Sony’s new take on “Cinderella (2021)” starring Camila Cabello, which is due out on February 5, and Disney and 20th Century’s “The King’s Man” slated for March 12 release. It’s unclear if both studios will keep these movies’ current release dates.

“Morbius” is based on the Marvel Comics character of the same name. Leto stars as Michael Morbius, a scientist suffering from a rare blood disease since his early childhood. “Determined to save others suffering his same fate, Dr. Morbius attempts a desperate gamble. What at first appears to be a radical success soon reveals itself to be a remedy potentially worse than the disease,” according to the official synopsis.