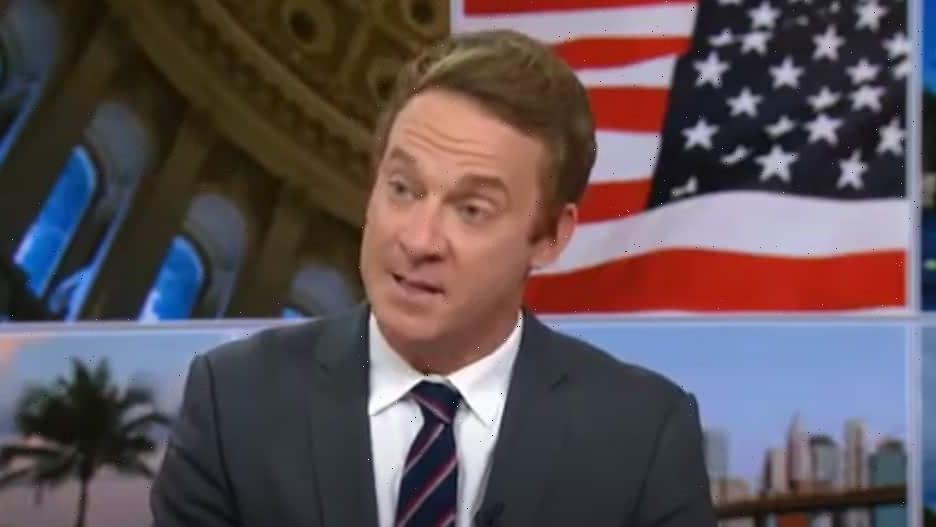 ”It speaks to the rot that is in so many places,“ Willie Geist says 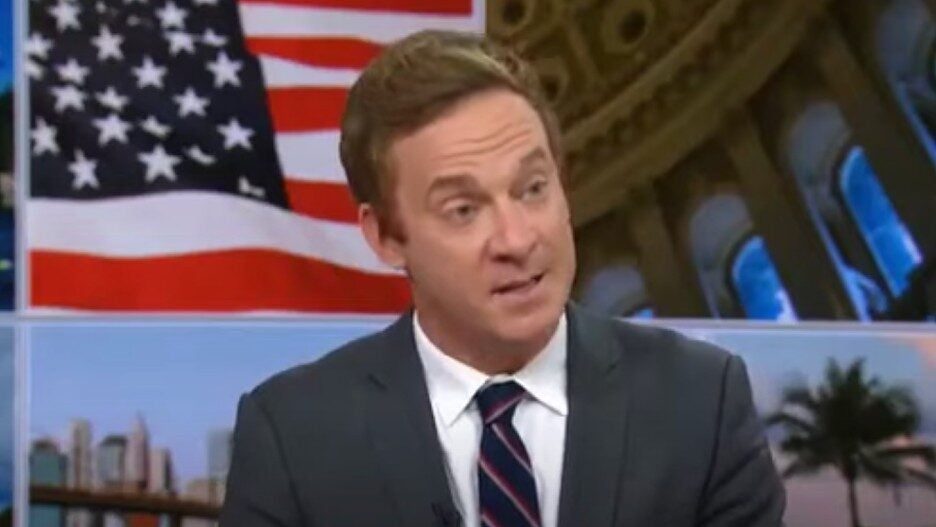 The hosts of “Morning Joe” offered their support to Neil Cavuto on Wednesday after the Fox News anchor shared hate mail he received from viewers angry that he implored them to get vaccinated.

As Cavuto shared on his show Tuesday, one viewer wrote to him, “It’s clear you’ve lost some weight with all this stuff. Good for you.But I’m not happy with less of you. I want none of you. I want you gone. Dead. Caput. Fini. Get it? Now, take your two-bit advice and deep-six it, and you!”

“It is nauseating to have someone wish for someone else’s death because they disagree with their political position,” “Morning Joe” host Jonathan Lemire said in response on Wednesday. 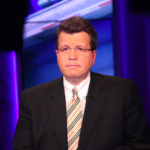 His co-host Willie Geist agreed, adding: “To somehow twist that into hate mail, and that ‘they’re out to get other people,’ it speaks to the rot that is in so many places, that has been cultivated on social media, on some cable news channels, on talk radio, that is in this country.”

During an appearance on “Media Buzz” over the weekend, Cavuto encouraged his viewers to get the COVID-19 vaccine after revealing late last week that he had contracted the virus himself. His diagnosis, he noted, could have been much worse, considering his history of health issues, including multiple sclerosis and a compromised immune system, making him particularly vulnerable to the virus.

“I can’t stress this enough. It’s not about left or right, not who’s conservative or liberal. Last time I checked, everyone, regardless of political persuasion is coming down with this,” Cavuto told Howard Kurtz on the program. “Take the political speaking points and toss them! For now, I’m begging you, toss them! And think of what’s good not only for yourself but those around you.”