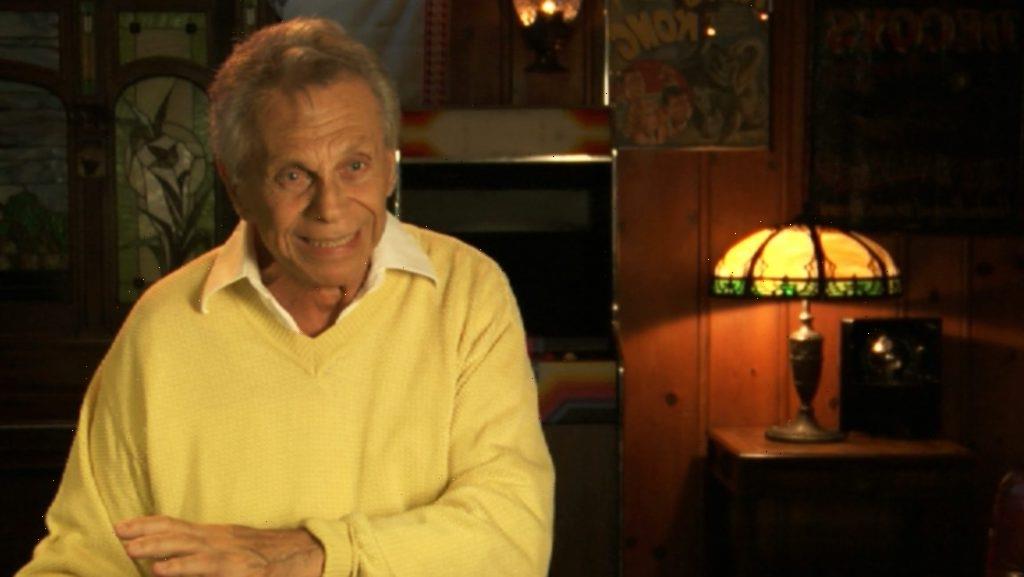 Mort Sahl, the acerbic 1950s comic whose pioneering style paved the way for such boundary-breaking comedians such as Lenny Bruce, Richard Pryor and George Carlin died Tuesday at his home in Mill Valley, CA. He was 94.

A friend confirmed to The New York Times.

He was known for boldly skewering politicians and others in a harsh but clean and stand-up act. He hosted the first Grammy Awards in 1953 and seven years later became the first comedian featured to be featured on the cover of Time magazine. He also guest-hosted The Tonight Show Starring Johnny Carson multiple times during the 1960s.