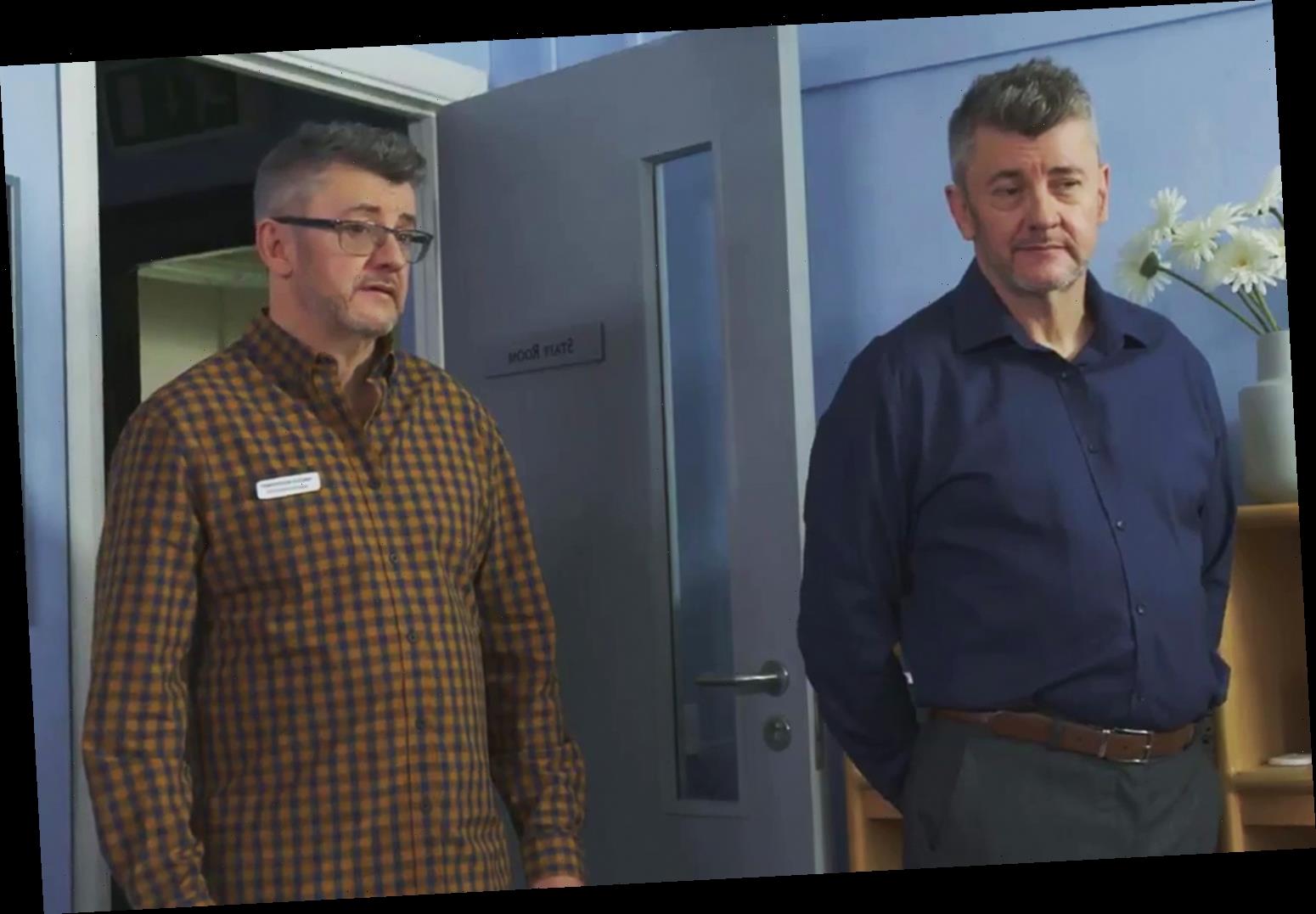 BBC viewers were left open-mouthed today as an episode of Doctors saw Joe Pasquale play a range of characters simultaneously.

The TV funnyman became the focus in a storyline where a woman believed everyone she met was the I'm A Celebrity star. 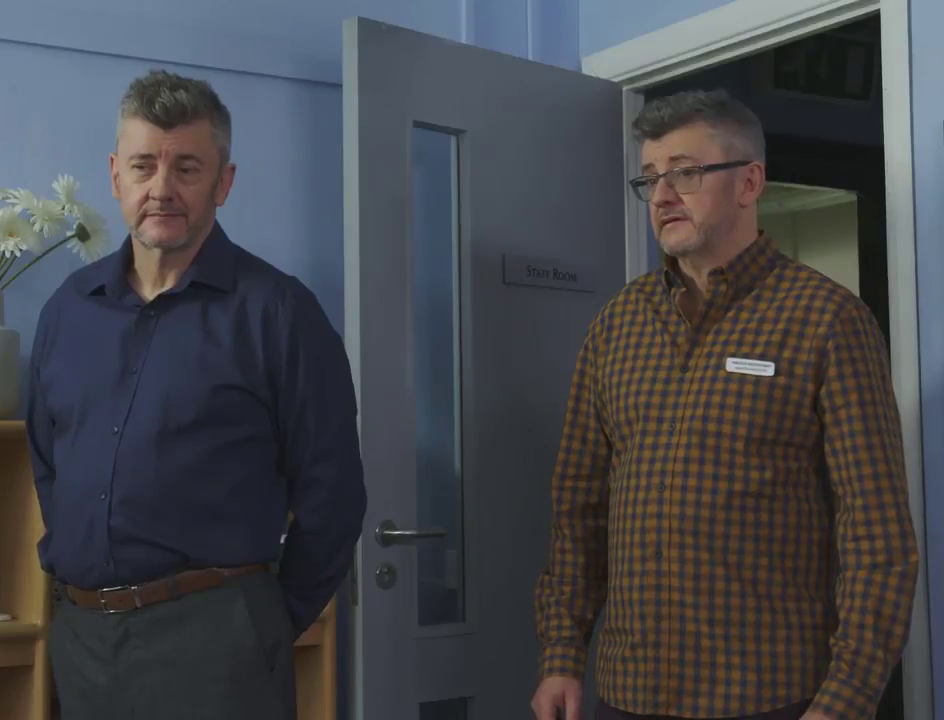 And amazingly, the 58-year-old comedian was on board to take on the necessary roles.

One viewer wrote on Twitter: "REASONS TO SELF-ISOLATE – DAYTIME TV.

"Doctors has a storyline where a woman thinks everyone she meets is Joe Pasquale. And Joe Pasquale is playing all the characters."

Another added: "This clip from the latest episode of Doctors, where a woman thinks everyone she meets is Joe Pasquale, is already the TV moment of the year. 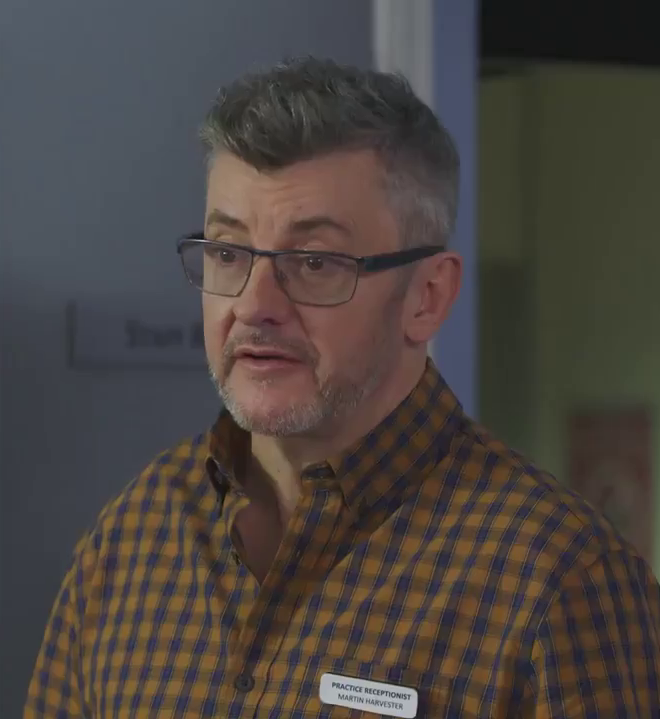 The long-running daytime soap told the story of how a woman suffering from a personality disorder believed that every man she met was the squeaky-voiced comedian.

Showing the experience from the woman's perspective gave Joe several roles to play in the single episode.

With some viewers describing it as "bizarre", others called it "amazing" and requested the show receive a BAFTA.

"Peak British TV right there… just give the writers their BAFTA now," said one fan.