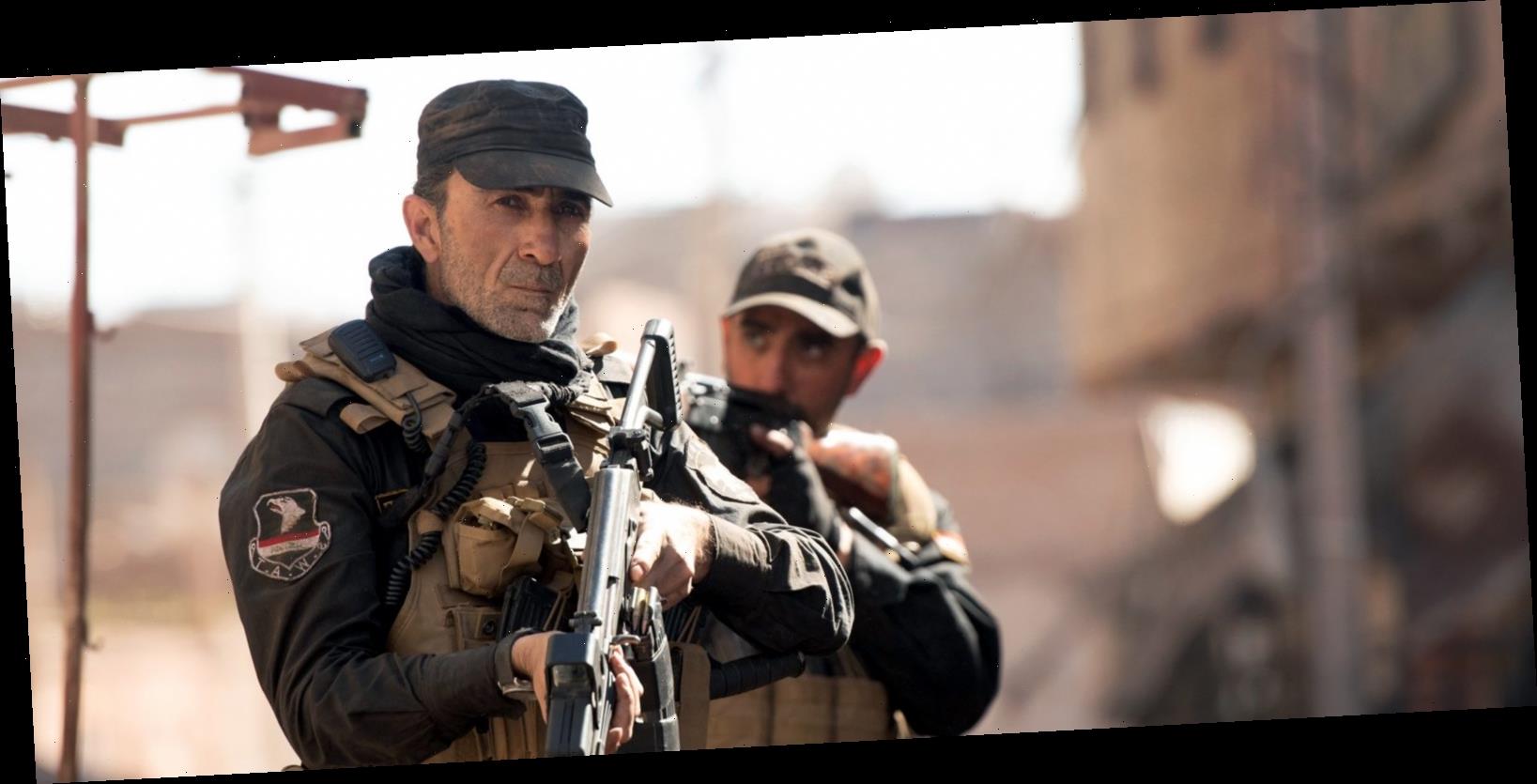 Joe and Anthony Russo are giving a boost to a new international action film by a first-time director through their deal with Netflix, which has produced hits like the Chris Hemsworth-starring Extraction. But the Russo brothers are taking a gamble with the newest action thriller, Mosul, which eschews a big-name star and is entirely in Arabic. Based on a true story, Mosul follows an Iraqi SWAT team as they fight to defend their homes from ISIS militants. Watch the Mosul trailer below.

Here is the synopsis for Mosul:

When ISIS took their homes, families and city, one group of men fought to take it all back. After inexperienced Iraqi cop Kawa (Adam Bessa) is rescued from a harrowing firefight by the elite Nineveh SWAT team, he’s quickly inducted into the rogue squadron, a band of ten brothers-in-arms led by the wise Major Jasem (Suhail Dabbach). Under constant threat of attack, the unit embarks on a dangerous guerrilla operation, determined to wipe out an enemy base and restore order to the lawless territory. An extraordinary true story of heroism in the face of overwhelming odds, MOSUL is written and directed by Matthew Michael Carnahan and produced by Anthony and Joe Russo.