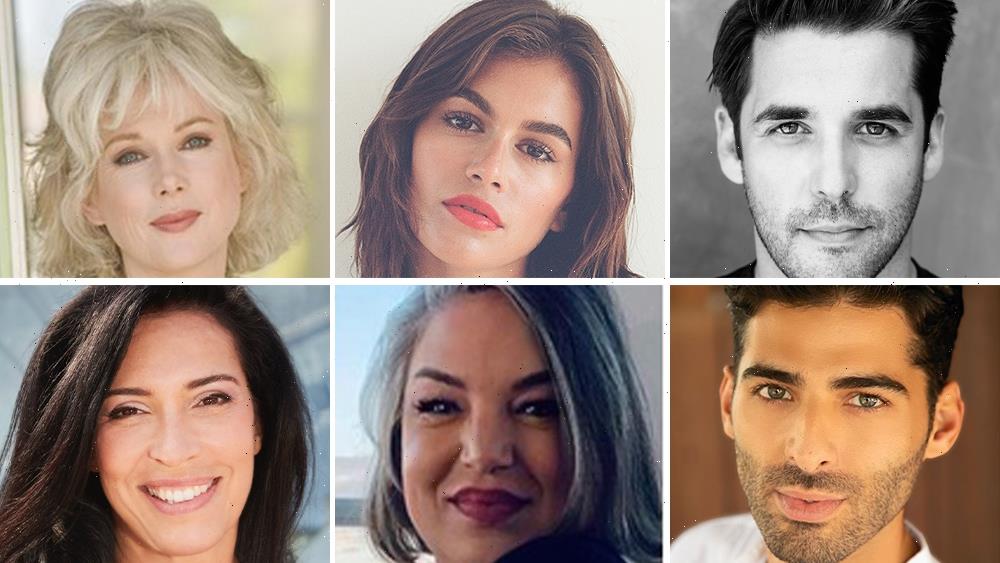 Cohn portrays Ann, an editor for the society column.

Written by Abe Sylvia and directed by Tate Taylor, Mrs. American Pie is a story about gorgeously impossible people. Set during the powderkeg era of the early 1970s, it follows Maxine Simmons (Kristen Wiig) and her attempt to secure her seat at America’s most exclusive table: Palm Beach high society. As Maxine attempts to cross that impermeable line between the haves and the have-nots, the series asks the same questions that baffle us today: Who gets a seat at the table, how do you get a seat at the table, and what will you sacrifice to get there?