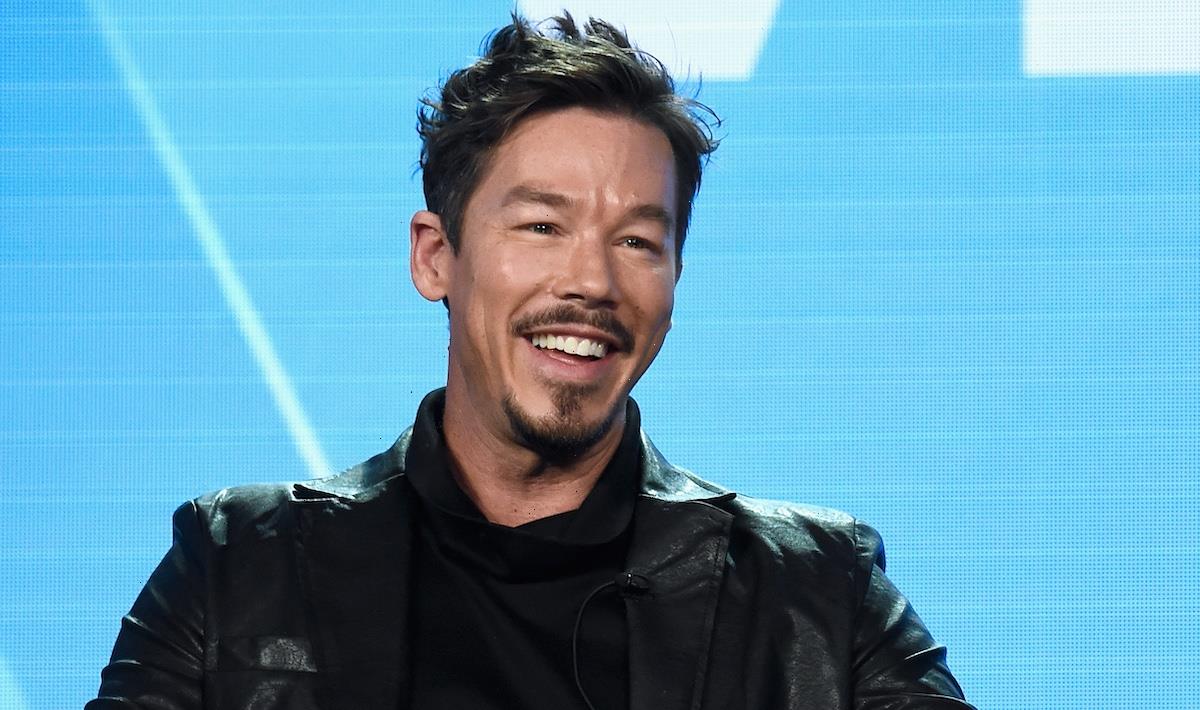 David Bromstad is an interior designer and an influential TV personality who has been in the entertainment industry for a while now. He came into the limelight after winning Design Star on HGTV, and he went on to create a name for himself in the home design sphere. Some things you will notice from all the shows he has hosted is his love for tattoos, color, and Disney. With all the success My Lottery Dream Home has had, it’s no wonder David Bromstad’s fans are wondering what his net worth is, exactly. Keep reading to learn more.

What’s the premise of the show ‘My Lottery Dream Home’?

Bromstad has been a host for My Lottery Dream Home ever since it was aired back in 2015. The show features Bromstad as he takes lottery winners through the journey of finding their dream homes. Whether they won hundreds of thousands or millions, the lottery winners are hunting for their luxurious dream homes, one which they couldn’t have owned were it not for the lottery winnings.

Unlike other hosts and real estate agents, Bromstad doesn’t talk to his clients about what they want or don’t want from their future homes. In an interview with TV Insider, Bromstad shared that a lot more goes on behind the scenes. He prefers everything to happen more organically. However, even though all the participants are unique in their way, they have several things in common when shopping for houses.

What is David Bromstad’s net worth today? 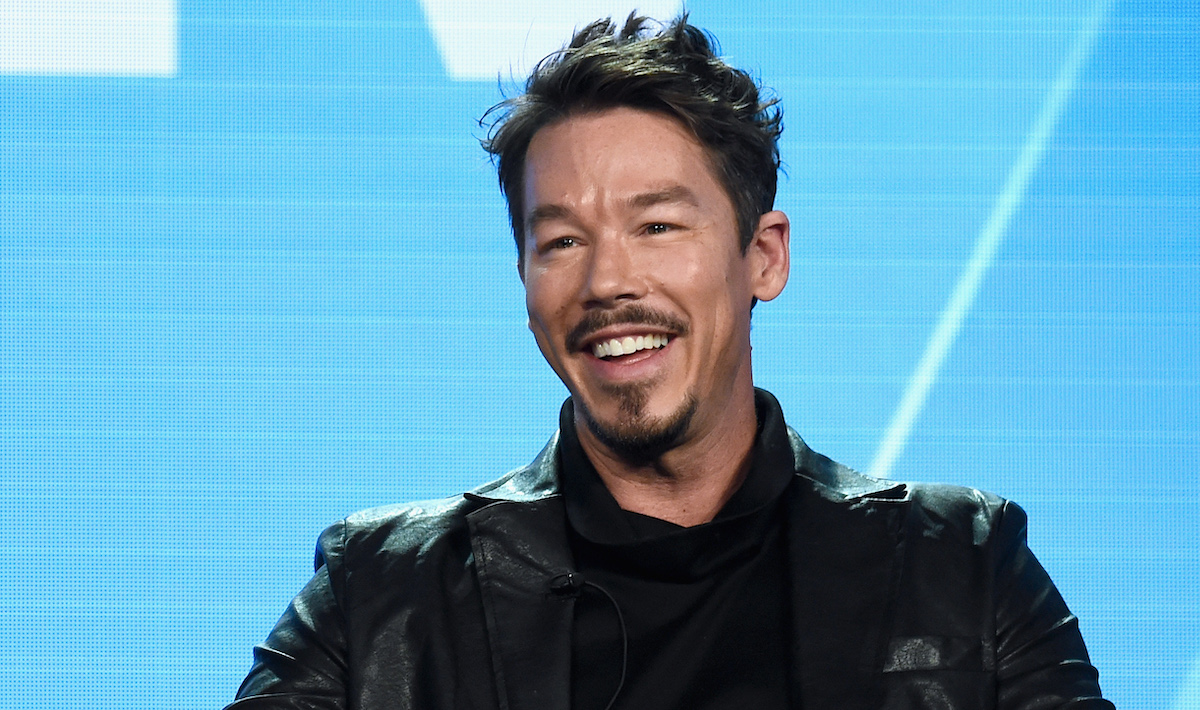 The 48-year old’s net worth is estimated at $4 million. He has accumulated wealth, fame, and success over the years thanks to his hard work, determination, and persistence, which can be seen from his work both on and off the TV. Most of his earnings come from the shows he hosts on HGTV. The season 1 Design Star winner makes $500,000 a year, earning $30,000 from his other shows.

Besides being a TV personality, Bromstad is an acute businessman who owns a line of home furniture and accessories situated in Grandin Road. He also contributes to a weekly blog on the HGTV channel. In addition, he is a brand ambassador for Miele Home Appliances. Thanks to his strong personality and influence on social platforms, he manages to make $10,000 from Instagram posts. He also acted as a spokesman for the Mythic Paint in 2008.

According to an interview he had in August 2021 with The List, Bromstad shared that everything he has done throughout his life just fits perfectly. After helping countless home buyers in their search for a home, he decided to find his dream home. Even though he planned on spending $900,000, he bought a beautiful five-bedroom, four-bathroom for $950,000.

What other shows has David Bromstad been part of? 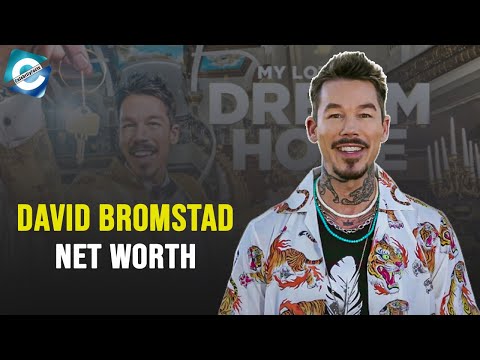 Besides hosting My Lottery Dream Home, Bromstad has also hosted Beach Flip and Design Star. He was also part of Design at Your Door, and he will soon be a competitor in the upcoming Rock the Block. He also appeared in an episode of Extreme Makeover: Home Edition. He was asked to paint a piece of art for the Holtzclaw family. Additionally, Bromstad was a celebrity guest judge on Brother Vs. Brother and the subsequent seasons of Design Star.

Before becoming a TV star, Bromstad studied at Ringling School of Art and Design in Sarasota, Fla., then later got a job at Disney as an illustrator. After being laid off, he went on to use his experience and skills to design children’s dream rooms. The job helped him get by and meet all his expenses. After much struggle, a friend convinced him to try his luck at Design Star, and from there everything fell into place.