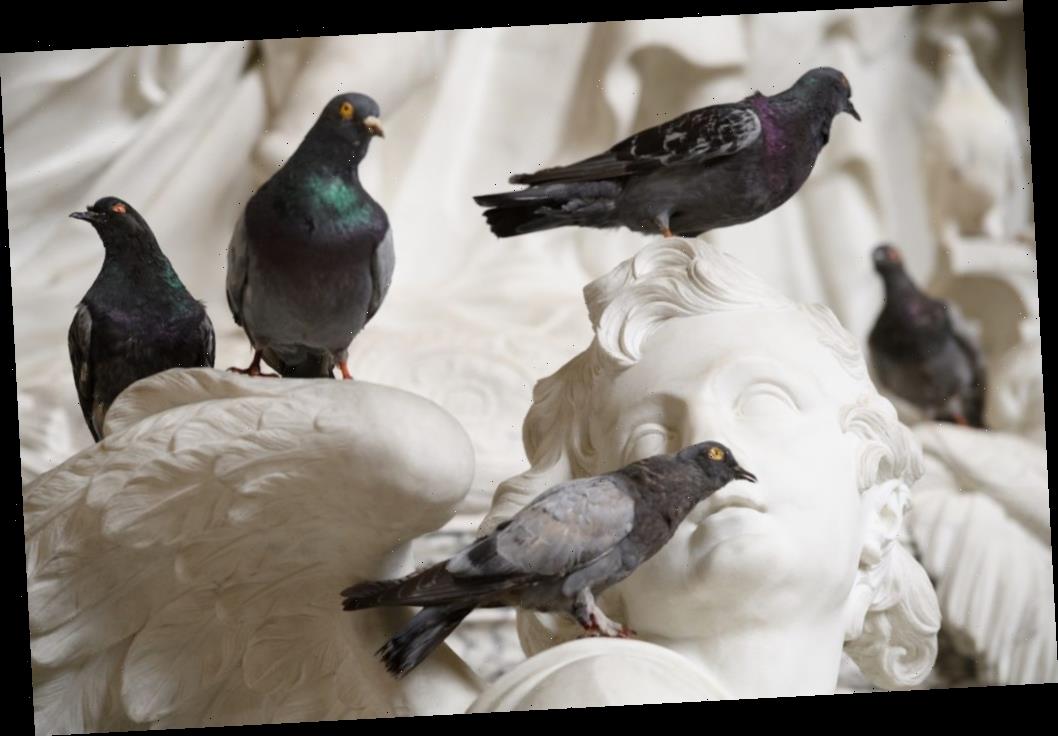 It’s a sad fact, but reality TV often has very little reality in it. Day-to-day life isn’t always that exciting, after all, and to get the ratings, some networks tend to spice things up a little. TLC is notorious for its dubious editing, and My Strange Addiction is no exception. Many of the creepy subjects on the show, including the Taxidermist, weren’t quite as out there as viewers were led to believe.

TLC is well known for its reality shows that take a long hard look at things most people don’t typically know anything about. That’s because it’s considered taboo or out there. My Strange Addiction is a prime example of this.

It’s a show based on the fact that some people have very weird habits. Some are portrayed to be addictions, while others are just life choices. That’s the premise of the show, anyway. In reality, it appears that some of the ‘strange addictions’ were done by clever editing.

The girl who sometimes wears a full fur suit out and about was portrayed to do so as a lifestyle choice. In reality, she only does so occasionally, and only when she feels like it. In the case of the living dolls, the girls who were portrayed to have a creepy obsession weren’t actually living dolls. They believed they were on the show to portray their love for Lolita fashions, and had no idea how they would be portrayed on-screen, according to The Things. Other subjects on the show were scammers from the get-go, like the woman addicted to puppets.

Divya Anantharaman was another woman who appeared on My Strange Addiction who got more than she bargained for. Yes, she is a taxidermist. Yes, she works with dead animals. No, she is not as creepy as she was portrayed to be on the show.

Anantharaman has quite the following and does a lot of professional work with Gotham Taxidermy. She performs taxidermy for museums, high-end designers, gallerists, and collectors. Most of those places don’t want to work with someone who is a little on the creepy side. They want to work with a professional, and that’s exactly what she is. Anantharaman is a Pratt Institute alum and only practices ethical taxidermy (preserving animals that are already dead). While she was made to look creepy with editing, Anantharaman is an award-winning taxidermist with the education and skills of a high-end artist.

It’s all about the ratings

It’s no secret that if a show is going to stay on the air, it needs good ratings. If no one is watching, then the show gets canned in favor of something newer and shinier. Reality TV has a harder time keeping viewers as it doesn’t have the opportunity to spin a great story line like other shows can.

If a non-reality TV show needs a new storyline, they can add in a surprise pregnancy, and get a whole season out of it. That doesn’t work on a reality show, unless someone is actually pregnant. Still, there is some wiggle room, especially when it comes to editing.

That’s where TLC seems to shine. It’s been suspected for years that many of the storylines are heavily edited, and some stars are coming forward to confirm it. According to both Soap Dirt and Screen Rant, Cassia Tavares reports that several scenes of 90 Day Fiance were ‘heavily staged.’

So why do it, unless it makes for a better show? After all, who wants to sit down and watch a family have a pleasant dinner without at least a minor spat.