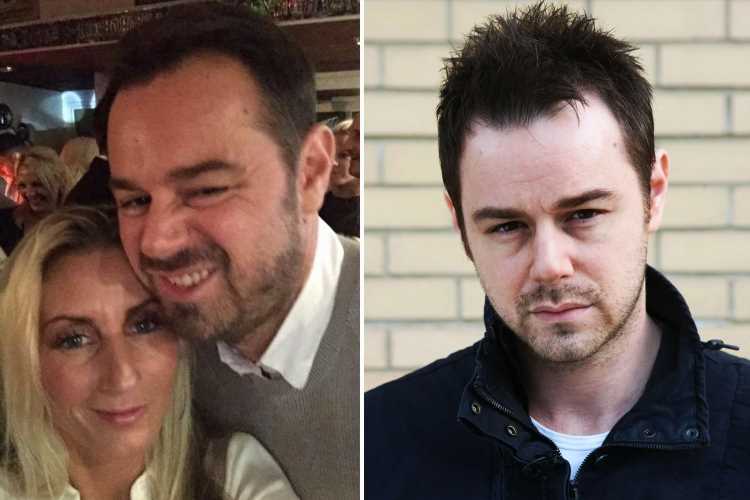 DANNY Dyer has revealed his wife Jo 'resents him' as his acting career took off, while she was left working behind the chicken counter in ASDA.

The EastEnders star tied the knot with his childhood sweetheart Joanne Mas in 2016. 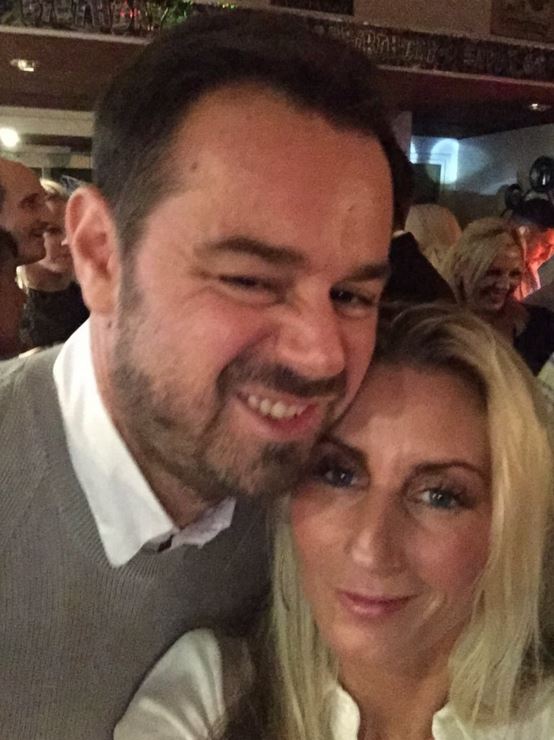 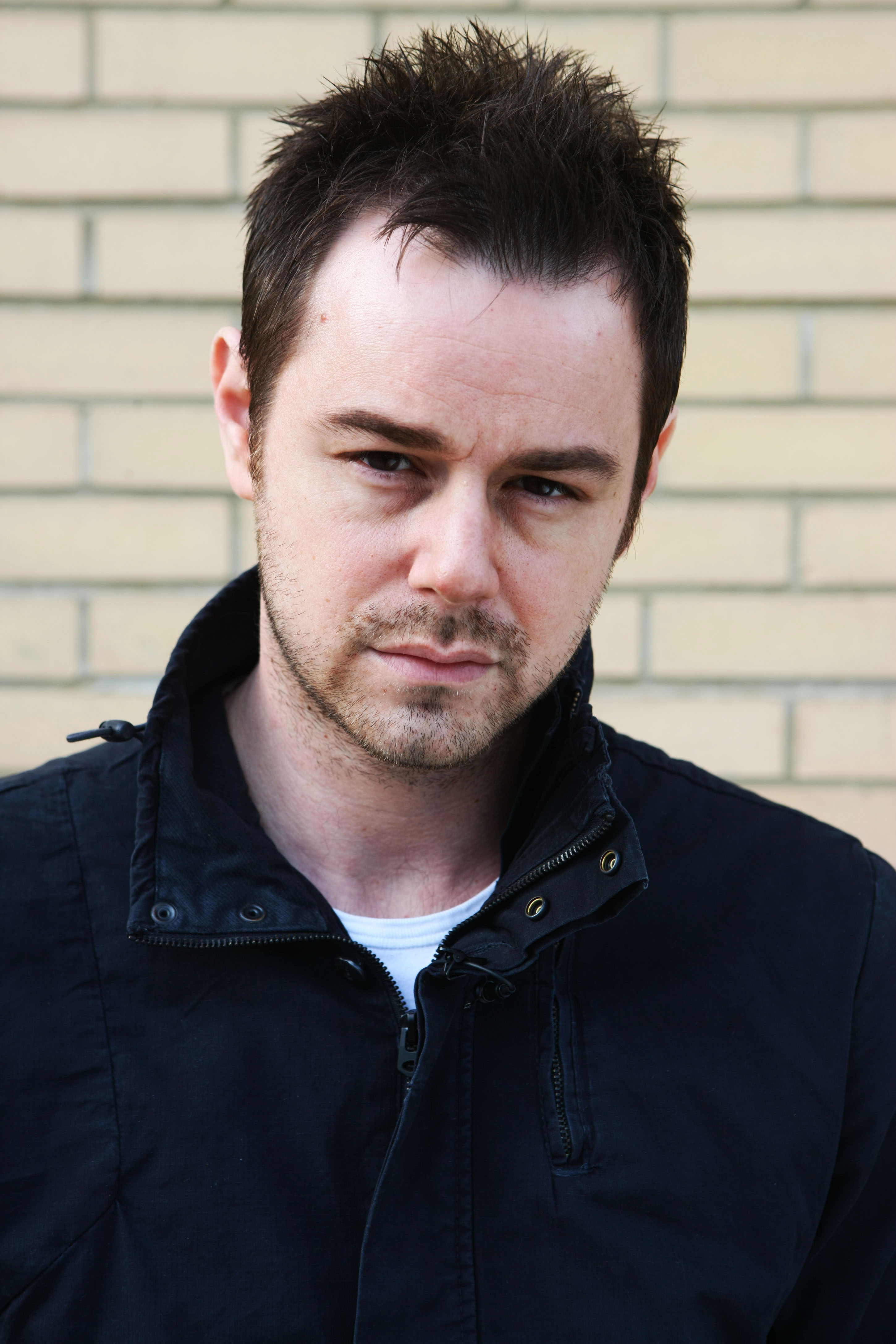 But the TV favourite admitted his partner had given up a lot to ensure his career took off.

Chatting to his daughter Dani in their Sorted with the Dyers podcast, Danny, 43, confessed: "She sacrificed a lot for me.

"The idea that I was going to be an actor, coming from where I come from, I didn't stand a chance. When you come from somewhere like Custom House it was a dream.

"The idea of one partner sacrificing a potential career to let the other one go off and roll the dice and be free, and fly, she did allow that.

"She resents me for it now."

An item since they were at school, the pair have three children together – Dani, 25, Sunnie, 14, and eight-year-old Arty.

Danny explained: "I remember when she first came out of school and got nine GCSEs she had to go to Asda serving up the chickens and on the pizza counter.

'will never forget you'

Fearne Cotton heartbroken after death of 'best friend' of 20 years

SET PFIZER TO THE RAIN

"And, of course, me being the ilk that I was who didn't get any GCSEs, I was working in Manchester filming and giving it the big I am. She did me a shot, she said, 'You go and do it.'"

Although the soap star admitted he would love seeing his other half in the uniform.

Danny continued: "I liked her in her get-up. I used to stand at her counter hanging out with her, with her little stripy overalls."

"It did it for me – I think it might've been the gloves," he joked. "She'd sort me out with a chicken here and there, which I found very romantic.

"But she did allow me to go off, and it has been up and down.

"I'd go and get a job for eight weeks, filming in Hungary or wherever. And then it would be an amazing moment when I came back, we'd be all in love again.

Danny added that he had wanted to crack America, but the "risk was far too great" because he would've had to take family with him.

He told his daughter: "I did want to do the America thing, but that would've meant upping sticks. Selling up, taking all of you misfits with me.

"The risk was far too great. Because if you sell up and go out there and if you don't do it you're f***ed. You are going back with your tail between your legs skint." 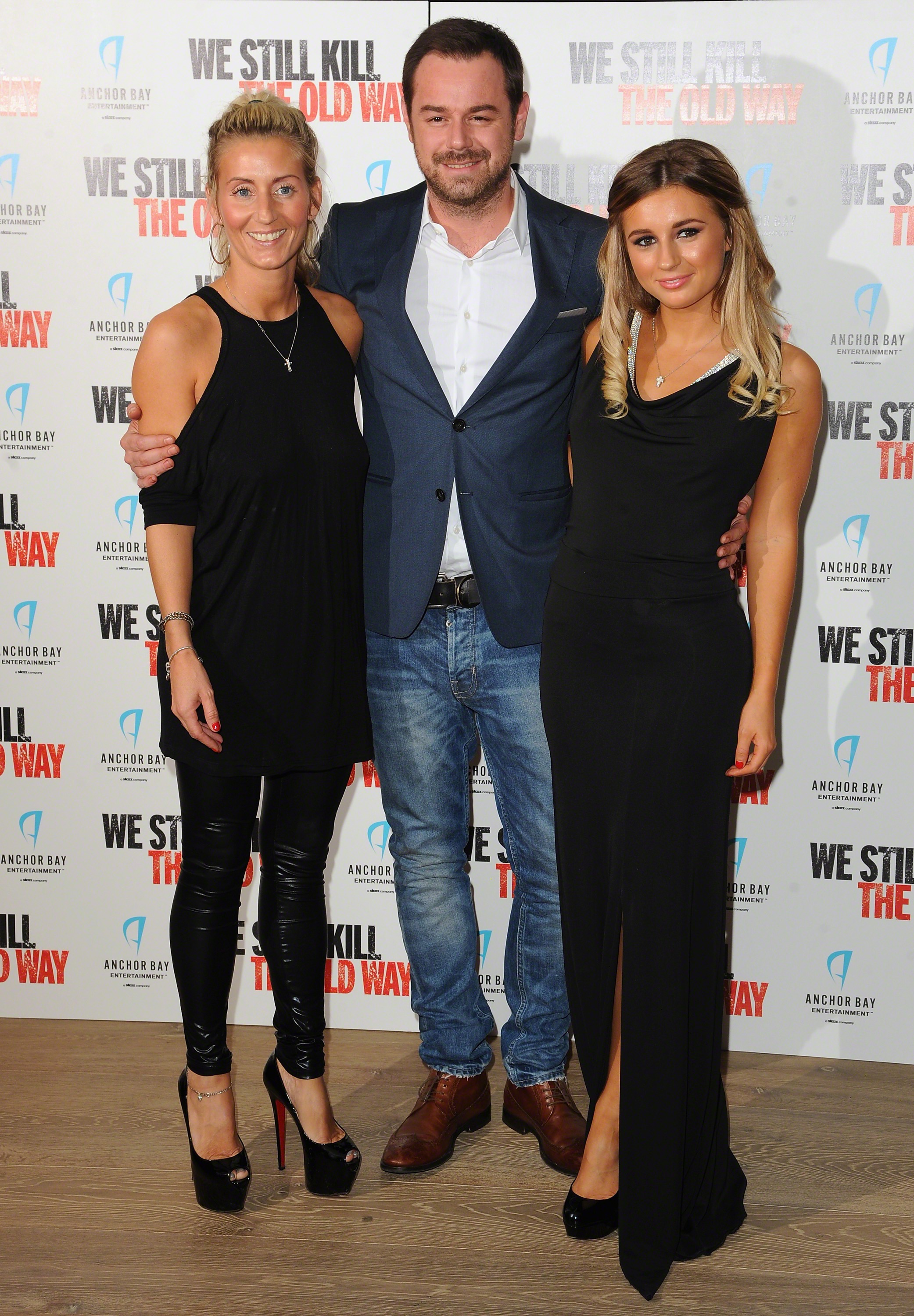 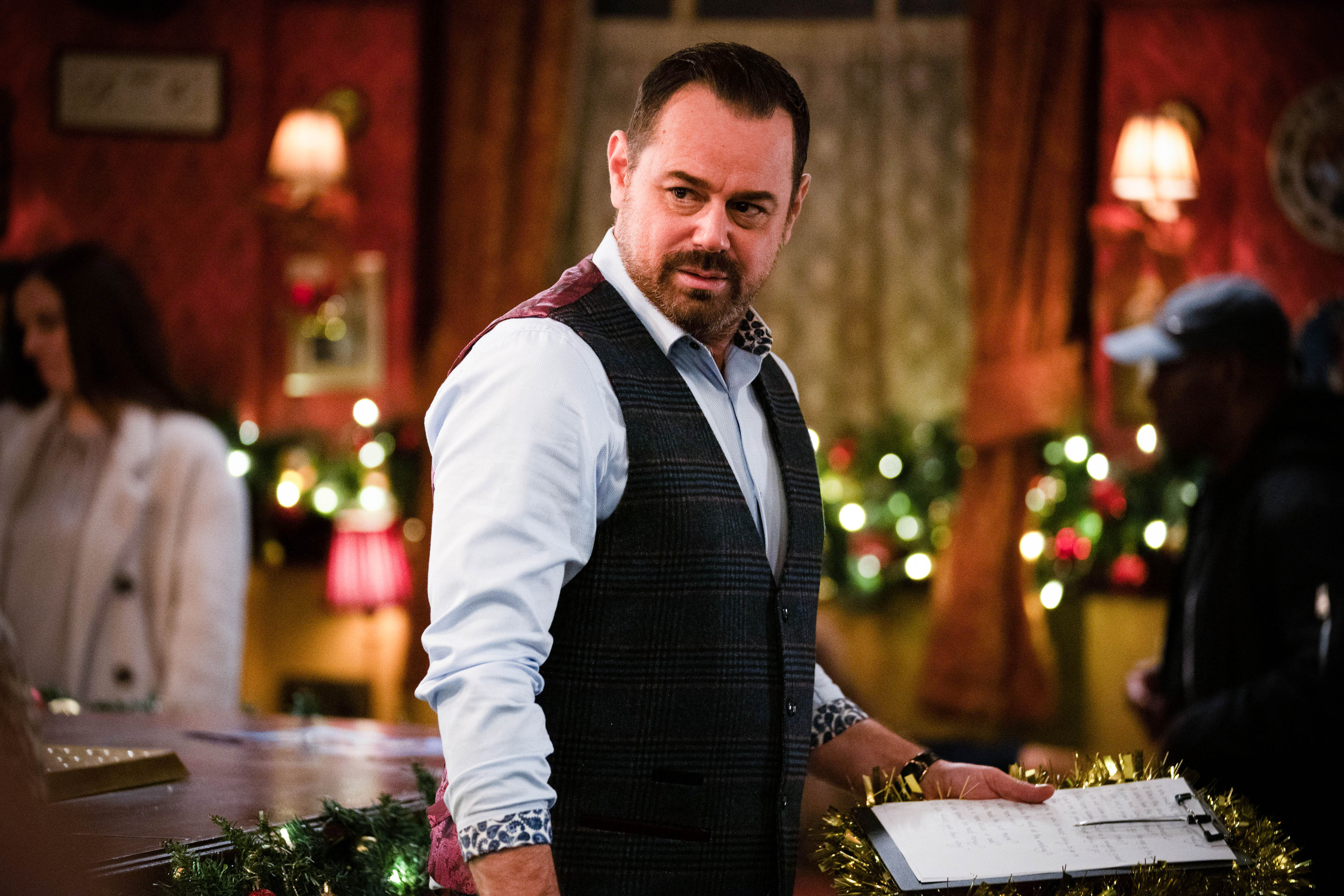