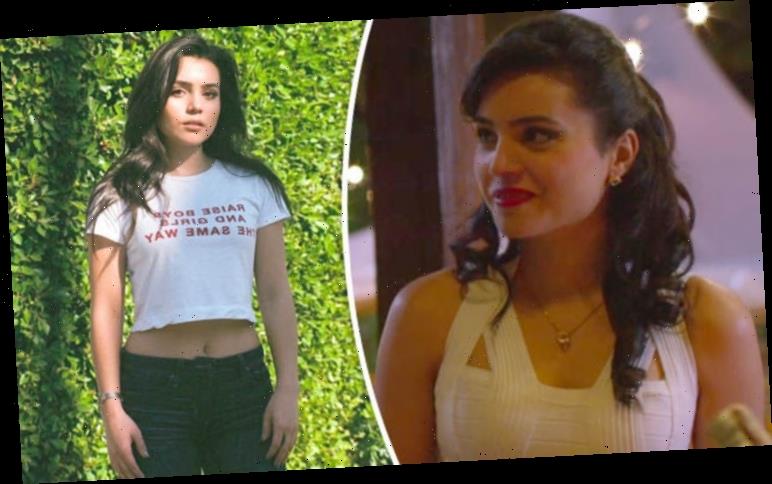 Fans of Netflix series Narcos were left enraptured by the character of Maria (played by Andra Londo) was she first introduced in Narcos season three. But who plays her in the series – and what do you need to know about her?

Maria Salazar is the wife of Claudio Salazar in Netflix series Narcos, who was a a high-ranking member of the Norte del Valle cartel.

However, when Claudio disappears, Maria runs wildly around town in search of him.

Eventually Cali kingpin Miguel Rodriguez breaks the news that her husband has met a grisly end, leaving her devastated and in a mess of tears.

Some viewers were critical of her representation in the series, including one by Refinery29, which attacked the show’s representation of women, which pales in comparison to its depth of male characters.

Maria in particular has been singled out for being, alternately, a weeping widow and a sexual object.

However, Londo defended her character in a lengthy rebuke which read: “We still have a lot of work to do when it comes to female characters and the portrayal of women in movies, shows, etc. but I don’t think it’s fair to say Maria Salazar ‘is the one to truly fill Narcos’ Crying Woman trope’.

“When María cries – when she can’t find her husband and when she’s told he’s dead – it’s hardly a crazy situation to cry over, rather just human. 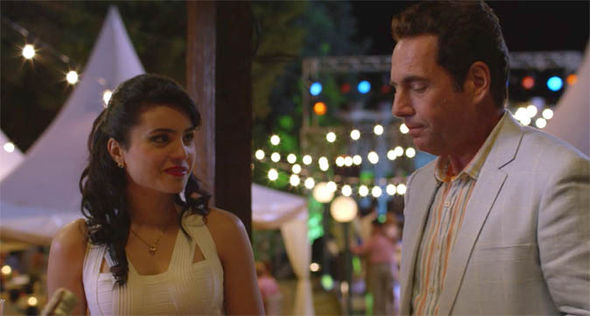 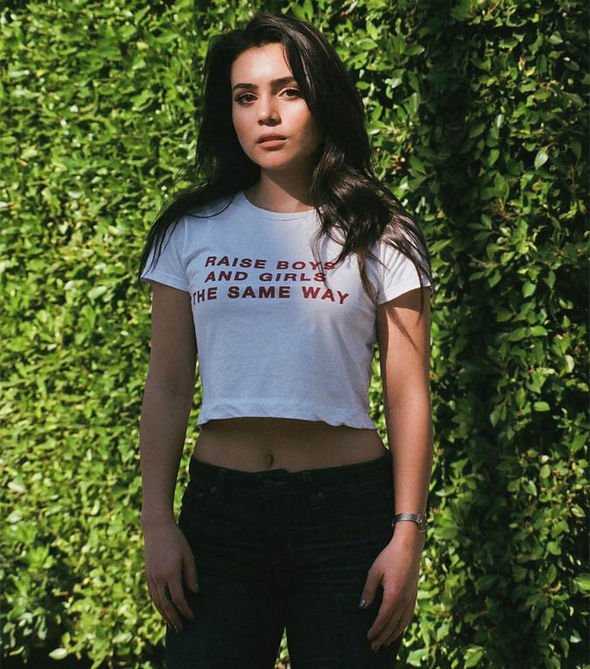 “Crying shouldn’t be treated as a weakness. Strong people can cry too. Our humanity is our greatest strength, and should never be shamed, it should be encouraged.”

In episode three, Maria moves into an apartment gifted to her by Miguel.

She asks the druglord if he will help him to get her son back, and when he obliges, undresses as a thank you. The next time she appears, she is having sex with her benefactor.

“Within the confinements of her world, Maria is clever and knows how to survive. Her character traits are not simply that she ‘needs a tissue and a better man’ (she didn’t leave her husband, he was killed). 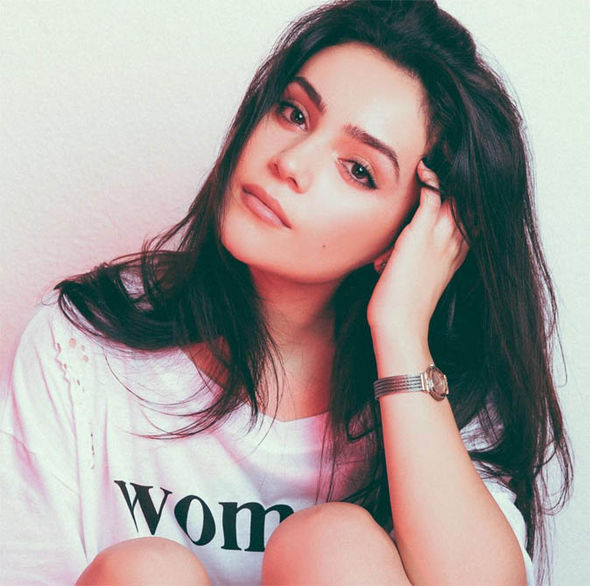 “She’s no super-hero, or role model, but Maria is a real woman with real emotions and an enormous amount of fight in her, that when placed in morally ambiguous situations chooses that which is best for her future, not that which is deemed correct by the standards of her society.”

Londo is unlikely to return to Narcos for season four, which is rumoured to be set in Mexico with a mostly-new cast.

She also starred in the Sons of Anarchy spin-off as Carnalita, a woman who watched her family die at the hands of a cartel during childhood.

Previously, Londo has appeared in Criminal Minds: Beyond Borders and Faking It.

Narcos: Mexico is available to stream on Netflix.