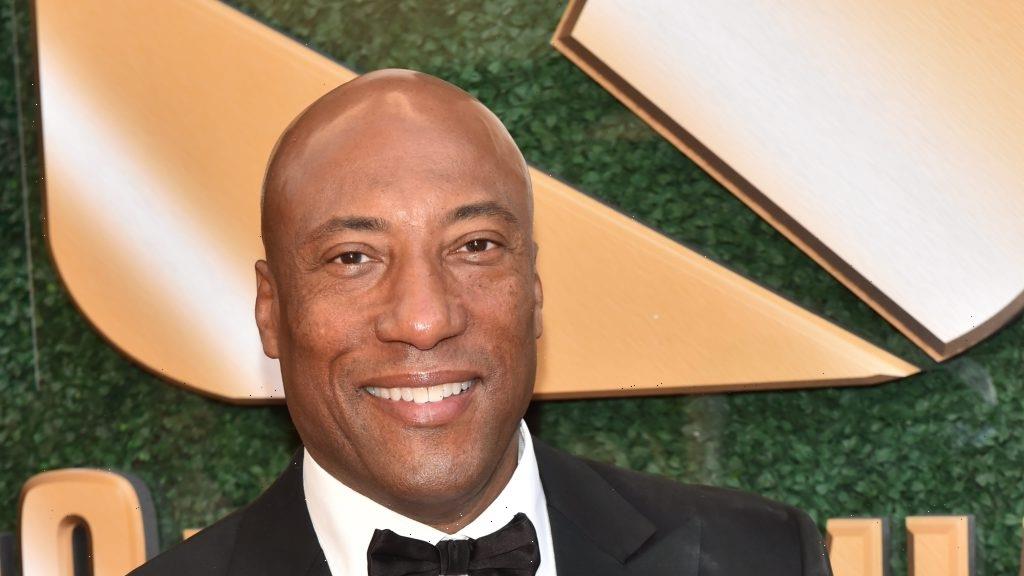 The National Association of Broadcasters has announced the results of the 2021 NAB Radio and Television Board elections. The two-year terms of the elected board members will begin in June 2021.

NAB is the advocacy association for America’s broadcasters. NAB advances radio and television interests in legislative, regulatory, and public affairs.