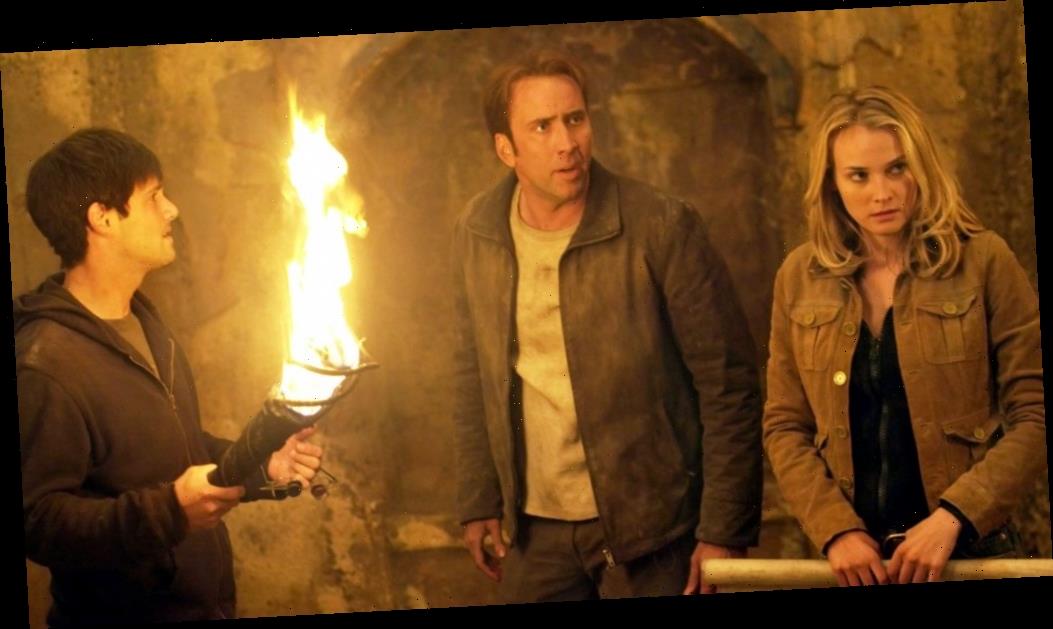 EXCLUSIVE: The long-gestating National Treasure TV series has been greenlighted with a 10-episode order.

The project, from the films’ producer Jerry Bruckheimer and original writers Marianne and Cormac Wibberley, is a reimagining of the National Treasure franchise. Written by the Wibberleys and to be directed by Mira Nair (Vanity Fair), the series explores the timely issues of identity, community, historical authorship and patriotism, told from the point of view of Jess Morales, a twenty-year-old DREAMer who, with her diverse group of friends, sets off on the adventure of a lifetime to uncover her mysterious family history and recover lost treasure.

The Wibberleys executive produce with Jerry Bruckheimer Television. ABC Signature is the studio.

Senior-level writers are expected to join the Wibberleys, whose TV credits include LA’s Finest. They have worked with Bruckheimer on several movies, including the first two National Treasure films and G-Force.

The National Treasure series was developed by under Disney Branded Television, led by Gary Marsh. It has been on parallel tracks to the long gestating trequel to Jon Turtletaub‘s movie franchise starring Cage, which brought in Chris Bremner as writer in January 2020.

Disney+ has several upcoming series based on the Disney movies, including Turner & Hooch, The Mighty Ducks and a Beauty and the Beast spinoff.