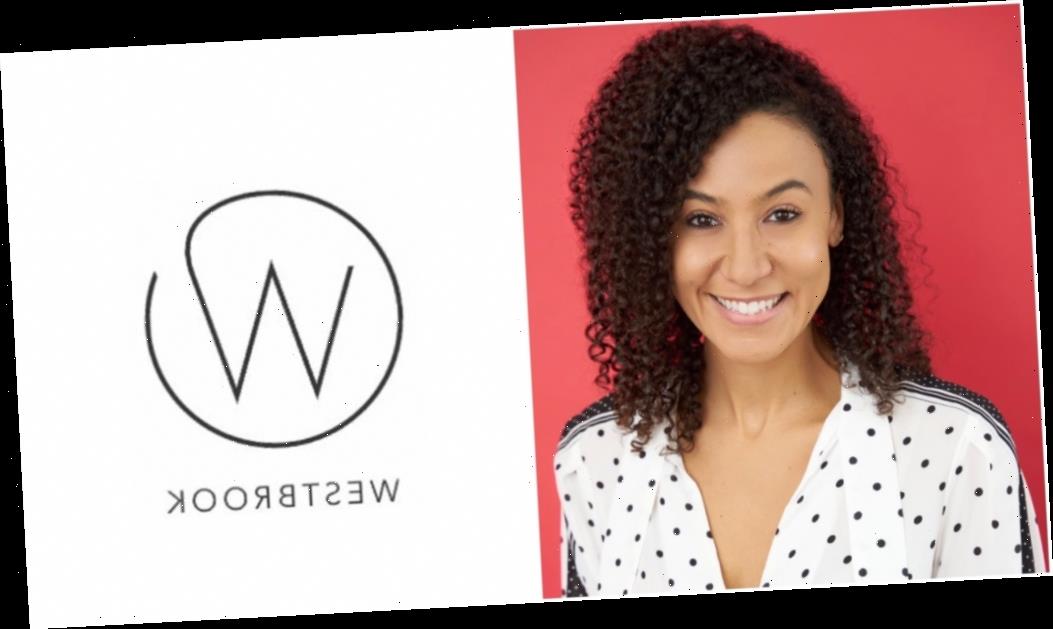 EXCLUSIVE: Westbrook Studios, the production division of Jada Pinkett Smith and Will Smith’s media company, is expanding its unscripted activities with the hire of former NBC alternative exec Sahara Bushue.

Bushue, who was most recently SVP of Alternative Development & Current Programming at the network, has been named SVP and Head of Unscripted Television.

While at NBC, she developed and oversaw series including America’s Got Talent, Ellen’s Game of Games, World of Dance, Little Big Shots and Jimmy Fallon’s upcoming series That’s My Jam.

She has been tasked with expanding Westbrook Studios footprint in the unscripted space by identifying new series for development and creating a slate of projects. She will report to Westbrook Studios, Co-President, Head of Television, Terence Carter and starts her new position effective immediately.

She is the latest senior hire at the company, which is part of Westbrook Inc., the media company launched in 2019 by Jada Pinkett Smith, Will Smith, Miguel Melendez and Ko Yada.

“Sahara is one of those special executives in this business that understands how to help shape big, broadly appealing stories in creative and uplifting ways while also playing into an audience’s competitive nature.” said Carter. “I love how she consistently finds ways to amplify undiscovered and overlooked people with incredible talents.  She has an impressive breadth of experience, and we are thrilled to welcome Sahara into the Westbrook family as we continue to build a slate of riveting and original non-scripted content for a global audience.”

“I’m thrilled to join the team at Westbrook to help grow the unscripted slate and to tell stories that empower, inspire, and entertain audiences,” added Bushue. “We’re providing a platform for people to be their most authentic selves, whether that’s our favorite celebrities doing the unexpected and amusing or everyday people sharing their extraordinary talents, resiliency, and dreams. There has never been a better time to develop disruptive formats that reflect, explore, and celebrate humanity.”

Bushue spent 12 years at NBC, starting out as part of the company’s page program and working her way up from entertainment coordinator: alternative development & current programming to SVP of Alternative Development & Current Programming.

Yes, You Can Cook a Big Meal With One Oven — Here's How