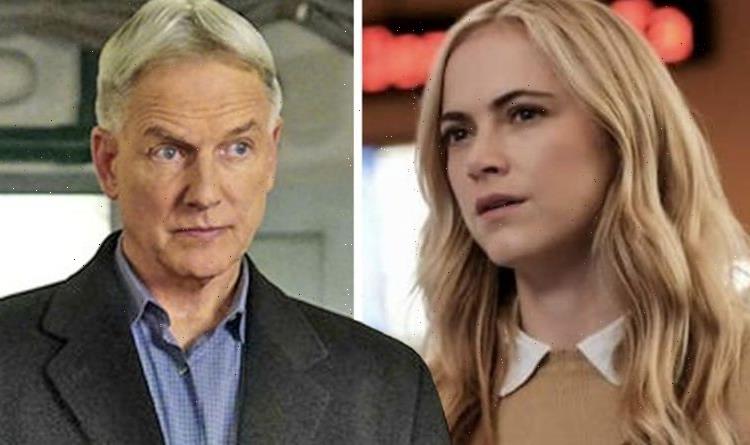 NCIS fans are desperate to know whether leading man Mark Harmon – who plays Leroy Jethro Gibbs – will be returning for the 19th season. And while a confirmation on his character is yet to come, CBS has announced when the show will be returning to television screens – this September. But there is a slight change as, for the first time ever, NCIS has a time slot alternation, which will see new episodes being broadcast on the American channel on Monday nights at 9pm.

In April 2021, CBS revealed NCIS had been renewed for a 19th season, continuing its reign as one of the longest-running scripted shows in television.

Now, CBS has announced exactly when it will return to American scenes and it seems they are creating Monday’s to be jam-packed for NCIS fans.

On Sunday 19 at 8pm, CBS will be showing the Emmys and then the following evening, Monday September 20 kicks off with The Neighbourhood season 4 at 8pm.

In the 8.30pm slot is Bob Hearts Abishola season 3 and then, in a new time slot, at 9pm is NCIS season 19 followed by NCIS: HAWAI’I series premiere.

CBS also announced the news on their social media platforms and fans took to the comments section with their excitement.

“Can’t wait!! It going to be one epic night!” Another wrote.

A third added: “Yesss the waiting has been torture.”

While a release date is good news for American fans, what about those wanting to find out what the latest cases the NCIS Major Case Response Team are solving in the UK or elsewhere across the world?

It has been suggested the show will return to UK screens in January 2022 – although nothing has been confirmed yet.

With the show premiering a new season every September in keeping with the annual US network television season – although NCIS season 18 was delayed due to the coronavirus pandemic – it is unlikely the UK airing of season 19 will be altered.

But what channel will UK fans be able to watch NCIS season 19 on?

After 17 years, FOX channel – which was broadcast on Sky and Virgin Media – closed in the UK this summer and many of its titles made the jump to Star on Disney+.

Will this be the same for NCIS season 19?

This was one of many questions fans were asking following the release date announcement – others included whether it was going to be a full series and what the main storyline was going to be about.

As for who is going to feature in NCIS season 19, as well as Mark – who is taking a limited role in the series – most of the Major Case Response Team will be back.

Brian Dietzen is reprising his role as Dr Jimmy Palmer, while Diane Reasonover will be playing Maisie Hines once more.

And finally, Rocky Carroll is making a comeback as Leon Vance while David McCallum will be seen on screen as Dr Donald Mallard.

NCIS Season 19 returns to CBS on September Monday 19 at 9pm.