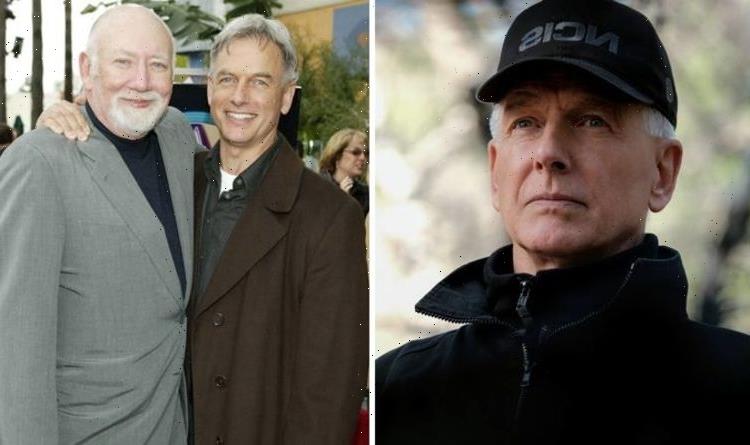 NCIS season 19 saw the exit of Agent Leroy Gibbs (played by Mark Harmon) after 18 years on the CBS police procedural. The majority of the original main cast have left over the years but Harmon continued to lead the way as the face of NCIS. There was a point in 2007 though when the veteran actor was talking of leaving his days at the drama behind.

Much like the cast, there has been a few change-overs when it comes to NCIS showrunners.

The first of which was the drama’s creator Donald Bellisario who brought NCIS to life.

But according to reports at the time, Harmon and Bellisario had not been getting along for quite some time.

Speaking to TV Guide at the time, a source explained: “Mark’s been working every single day, 16 hours a day.

“[Don] tries to micro-manage everything. Script pages get faxed to the set at the last minute, and Mark is tired of dealing with the huge impact that makes on his life.

“He doesn’t have time for his family or anything when he’s working hours like that.”

The source also said there had been a “tense stand-off” between them which reportedly led to Harmon threatening to quit.

The source added: “Mark is one of the best-behaved actors in this industry.

“He’s a willing, hard worker and he doesn’t complain easily. For him to [threaten a walk-out] means that the situation is very bad.”

Bellisario ended up retiring in 2007 and while he retains the title of executive producer, he hasn’t had any creative involvement in NCIS since leaving.

The feud between Bellisario and the show though wasn’t over though as he filed a lawsuit against CBS in 2011.

Bellisario claimed he was owed millions of pounds from NCIS Los Angeles as he claimed his contract stated he had “first opportunity” to work on a JAG spin-off.

The executive producer had also created JAG which NCIS originated from so, in turn, NCIS LA does come from JAG.

But the case was settled before it went to court, according to Distractify, because of an “undisclosed neurological medical condition” of Bellisario’s.

By not taking the matter to court, his medical records were kept private and not revealed in a trial.

Sadly for fans, NCIS is taking a break from TV screens for a few weeks.

So fans won’t be able to enjoy any more new episodes of NCIS until December.

NCIS season 19, episode nine is called Collective Memory and the description reads: “When a hotshot financial advisor is found shot at a naval station, NCIS investigates the case by interviewing the victim’s three-dimensional hologram of herself, which she created before her death.”