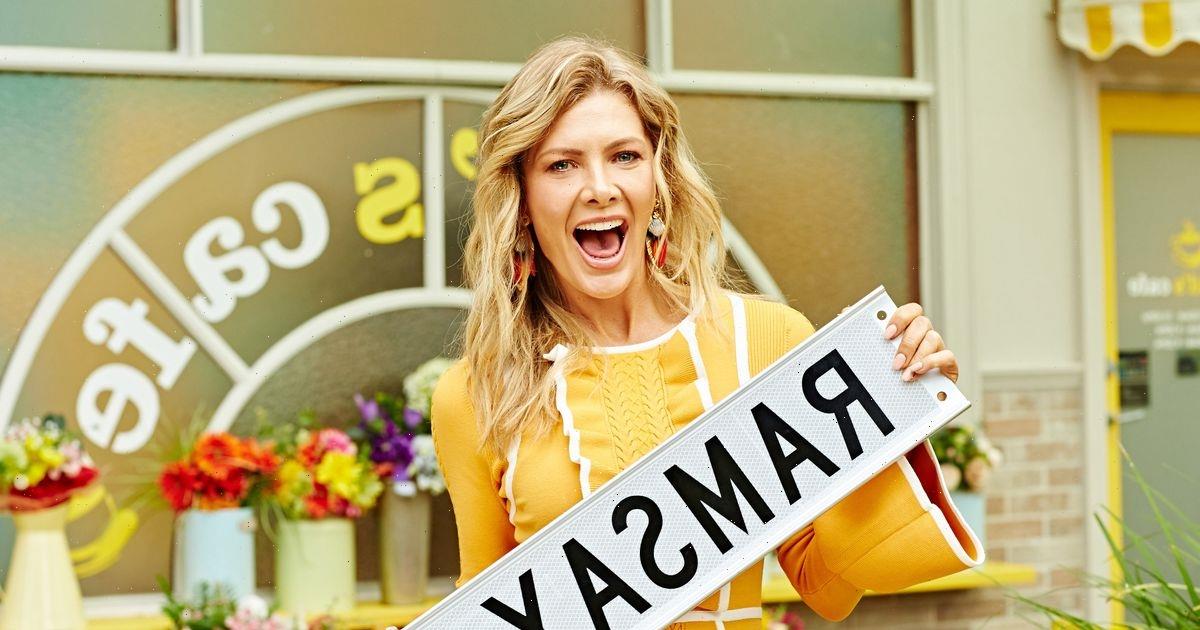 Neighbours icon Natalie Bassingthwaighte is just one of the huge names returning to the soap ahead of its finale this week.

The 46-year-old actress made her debut as blonde bombshell Izzy Hoyland back in 2003.

The TV star again reprised the role for a guest appearance in 2018 and now again in 2022 for the serial drama's final episodes.

With Izzy's new relationship with her ex-lover Karl Kennedy's (Alan Fletcher) son Mal Kennedy (Benjamin McNair) set to tear about the family, Daily Star has taken a look into Natalie's life away from the show.

Natalie's first television role as an actress was in a 1998 episode of the hospital-based drama series All Saints.

However, she rose to prominence in 2003 as Izzy in Neighbours, which earned her three nominations.

The actress left the soap three years later and in 2008 she made her debut as a television presenter hosting So You Think You Can Dance Australia for its first three seasons, which earned her another three Logie Award nominations.

From 2011 until 2014, Natalie was a judge and mentor on The X Factor Australia and briefly joined The X Factor New Zealand in 2015.

In 2017, she became a contestant on the third season of the reality series I'm a Celebrity… Get Me Out of Here! Australia, where she competed for her chosen charity, the Sister2Sister program for the Life Changing Experiences Foundation.

The TV personality made it to the show's grand finale and placed third in the competition.

In 2004, Natalie was recruited as the lead singer of Australian electro-pop band, Rogue Traders.

After leaving the show in 2006 to focus on her music career, she released a cover of Don't Give Up with Shannon Noll, which peaked at No2 on the ARIA Singles Chart and was certified platinum.

In 2008, she left Rogue Traders to pursue her solo music career.

The album was a commercial success, debuting at number one on the ARIA Albums Chart and was certified gold.

After seven years away from the Rogue Traders, Natalie returned as the band's lead singer in 2015.

Natalie couldn't contain her emotions after making a shocking discovery about her grandmother on Who Do You Think You Are? earlier this month.

She travelled to Peelwood, a country town in NSW, where her maternal grandmother, Gwen, was raised.

Sitting down with a genealogist, Natalie was shown her grandmother's birth certificate, where she discovered Gwen's mother's name was Florence, and the father was not listed.

The genealogist explained that Florence had given birth to Gwen out of wedlock when she was 22 years old.

"The beliefs back then were if a woman had a child out of wedlock, she either married the father or the baby was adopted," explained the genealogist.

"But Walter and Catherine, Gwen's grandfather and grandmother, decided to go against the Catholic Church and raise Gwen as their own."

They did this as a way to keep the baby within the family, with Gwen growing up thinking Florence was one of her sisters.

The Neighbours star has previously revealed she was a "victim of bullying" at school.

She previously revealed she was called names such as "liquorice legs" and "the young and the breast-less", leaving her feeling very insecure.

"It made me feel really insecure and question who I was," the actress told the Herald Sun in 2008.

The experiences that Natalie went through at school inspired her to write the book, Sistahood: A Journey Of Self Discovery, which was released the same year.

Natalie married chef Graham Wilmott in 1998 and the couple were together for two years.

He has since started going around for the Whitelion ROAR program.

The pair tied the knot on December 4, 2011, and in 2013, she gave birth to their second child, a son named Hendrix John Hickson McGlinchey.

Neighbours: The Final Episode will air Friday, July 29 on Channel 5 at 9pm