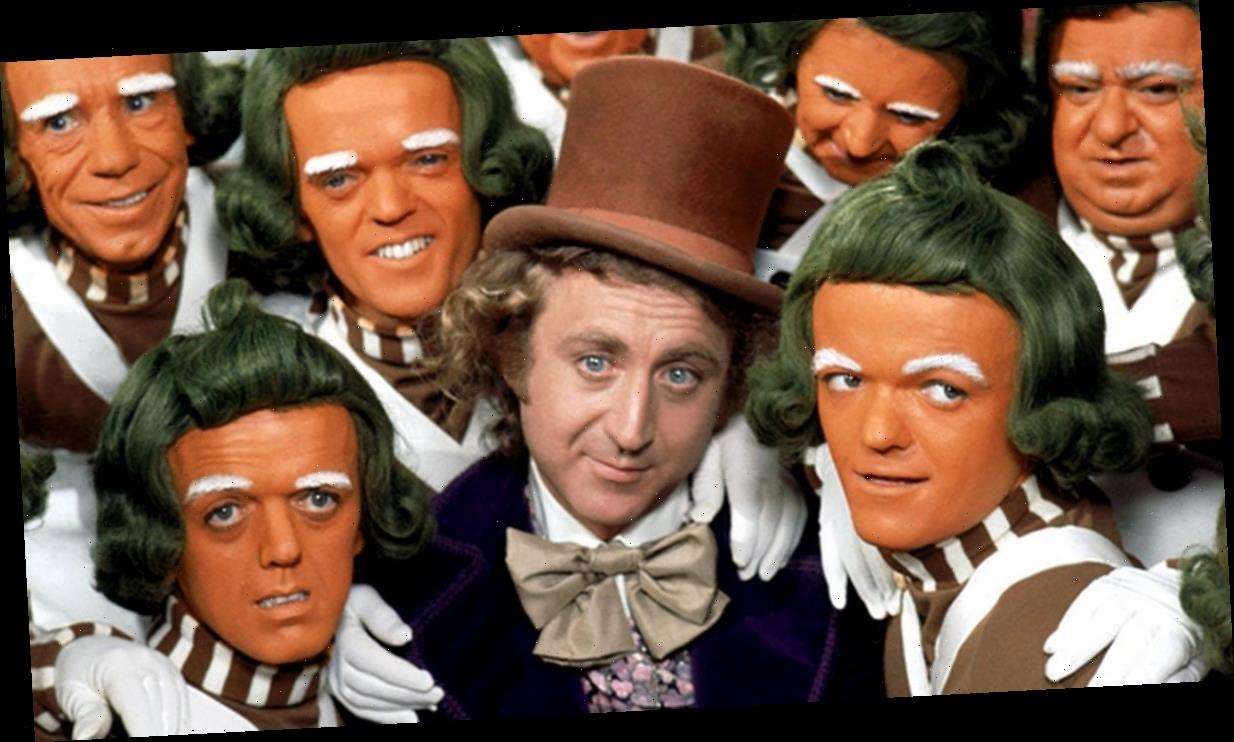 FILMMAKER Taika Waititi is teaming up with Netflix to take fans back to the world of Charlie and the Chocolate Factory.

After earning an Oscar for Jojo Rabbit, Waititi has taken on a different project of a decidedly different nature. 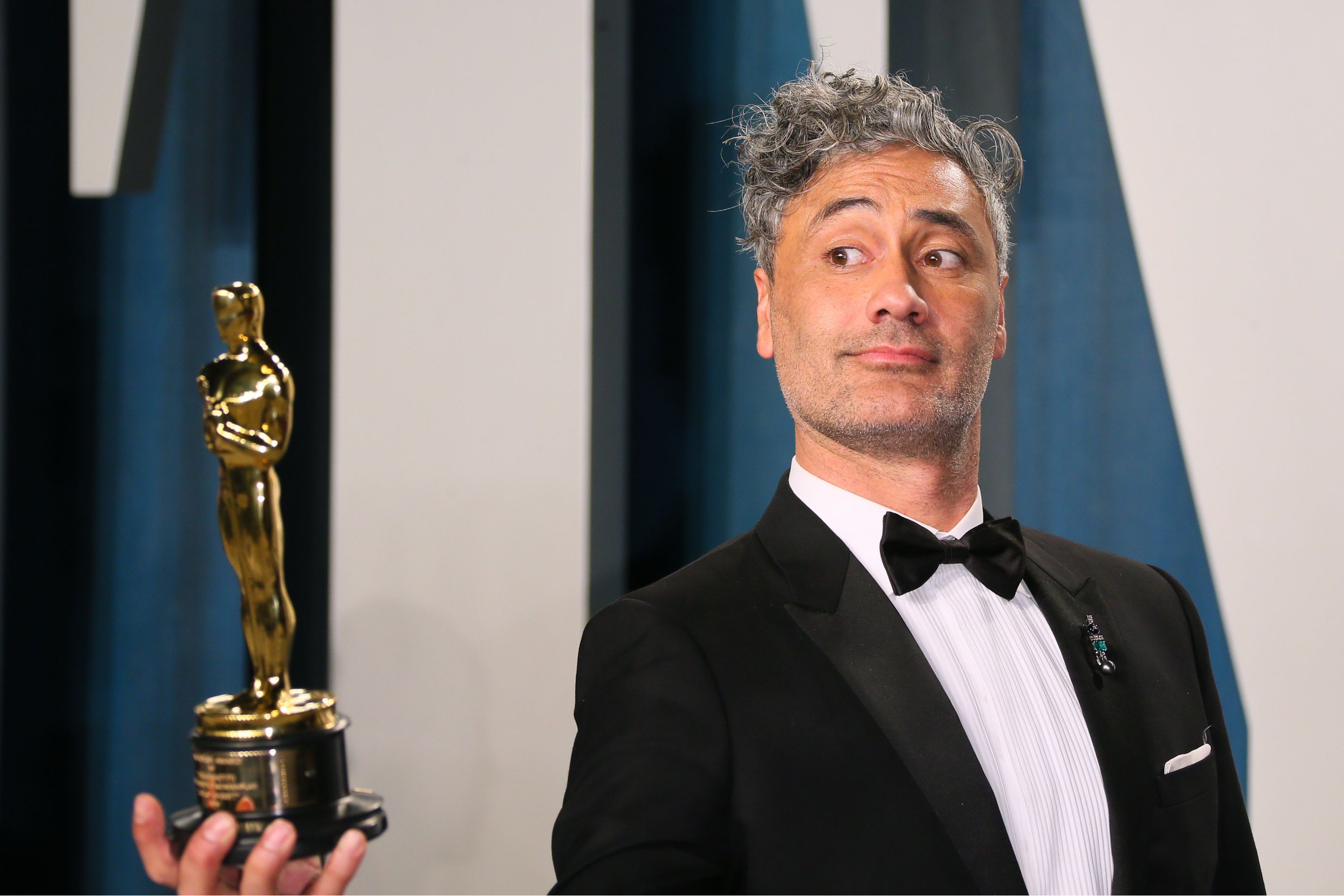 The streaming service has announced that Waititi has been hired to deliver two animated TV shows based on beloved author Roald Dahl’s works of fiction.

Waititi is going to write, direct and produce both of the new projects.

The first is based on the world and characters of Charlie and the Chocolate Factory.

The second is a wholly original take on the Oompa-Loompas and shows their world like never before. 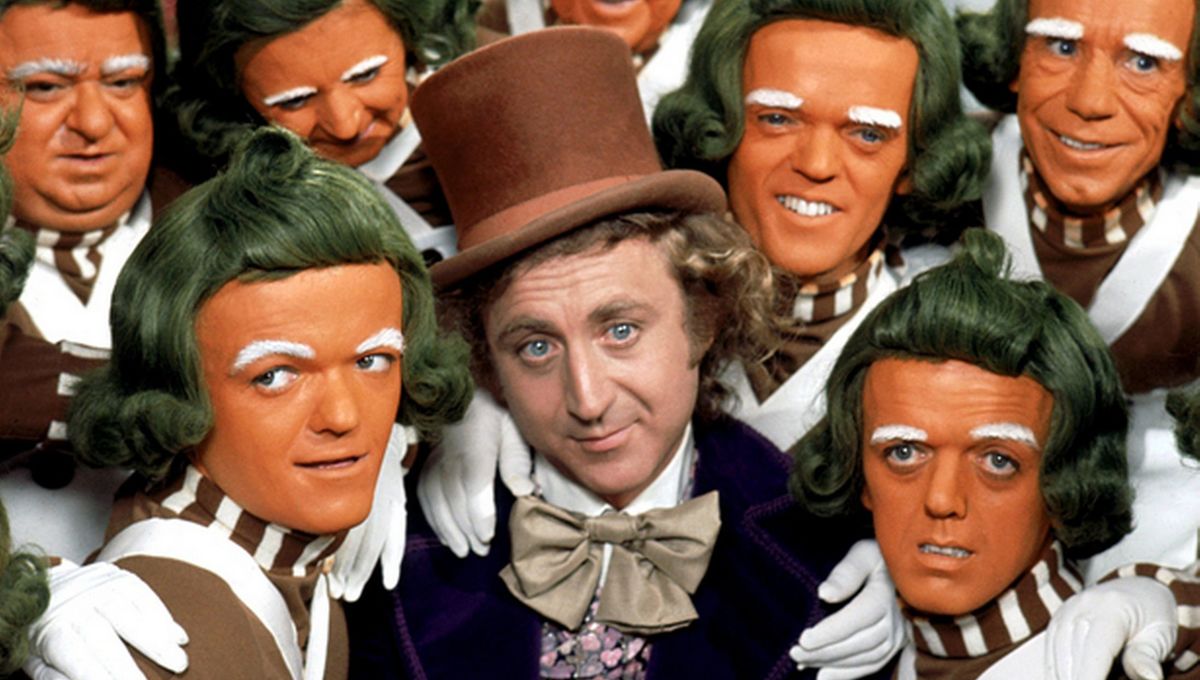 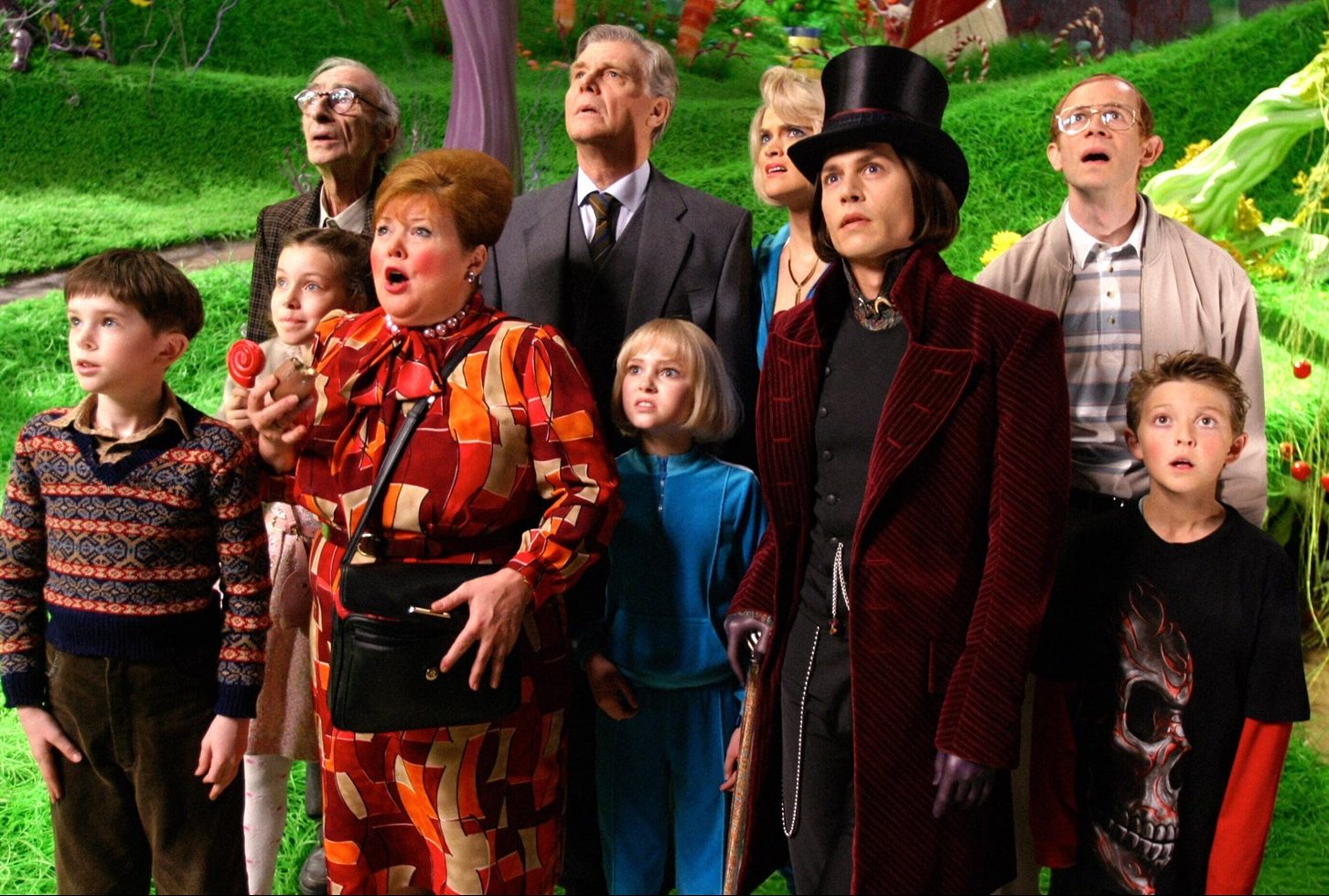 The 1964 novels, one of Dahl’s most notable, will have new life breathed into them by the acclaimed director.

Netflix announced in a statement: “The shows will retain the quintessential spirit and tone of the original story while building out the world and characters far beyond the pages of the Dahl book for the very first time.

“Finding just the right creative partner to bring Willy Wonka, Charlie and the Oompa-Loompas to life in animation was a daunting task…until Taika walked into the room,” said Melissa Cobb, Netflix Vice President of Original Animation.

“Then, it was really obvious. If Dahl had created a character of a filmmaker to adapt his work, I’m pretty sure he would have created Taika.”

Gideon Simeloff, commercial and entertainment director for the Roald Dahl Story Company, added: “In the words of Willy Wonka himself – we are ‘Delighted! Charmed! Overjoyed!’ with Taika’s appointment on this project.’’ 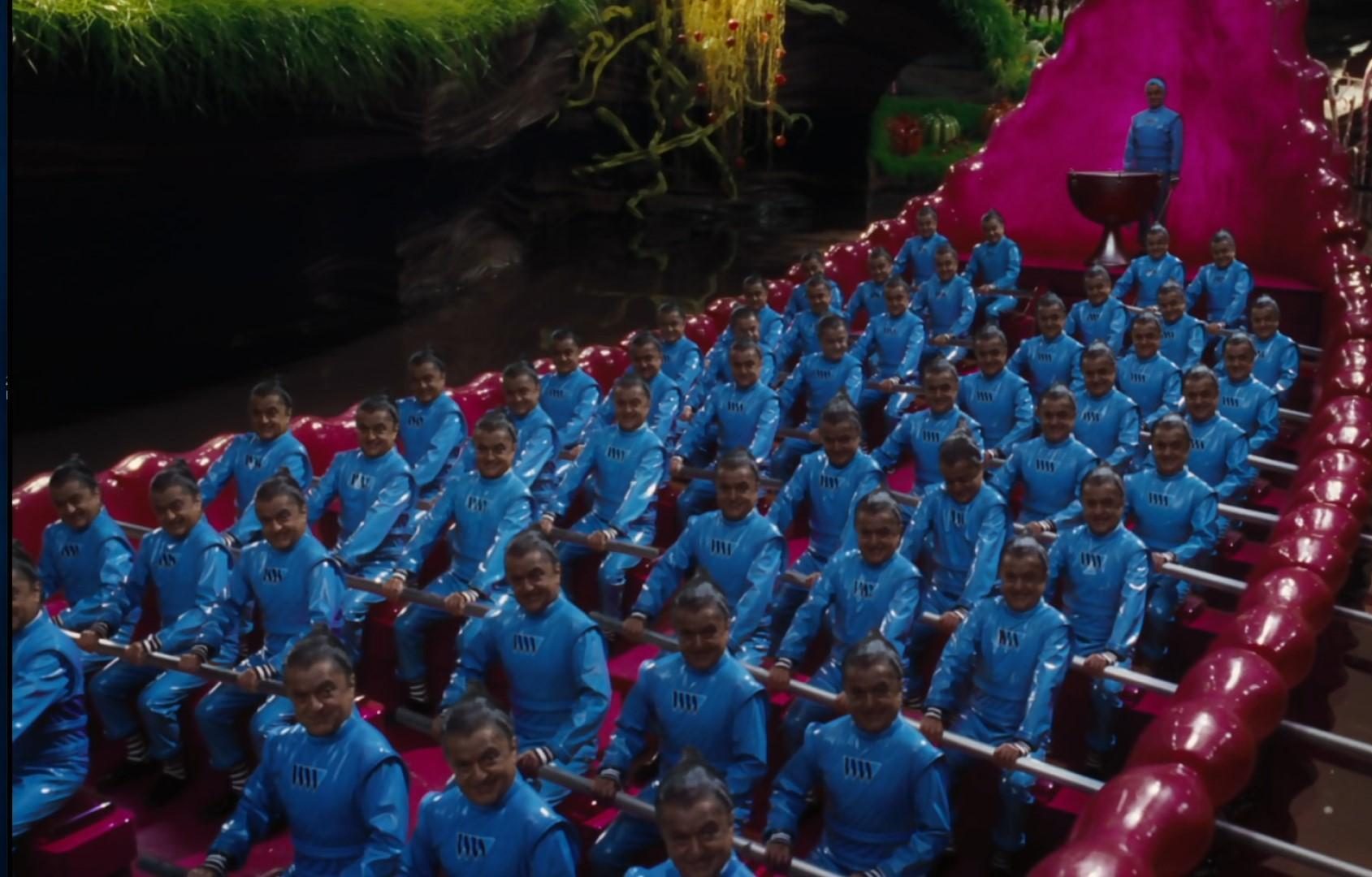 "There is something undeniably Wonka-esque about Taika’s creative flair and inimitable sense of humour and we cannot think of anyone more perfectly suited to leading the creative charge on these first of their kind, feature quality Netflix shows.’’

The Oscar-winning heavyweight won’t disappoint fans with the new series as he’s worked on an array of projects from Marvel’s Thor: Ragnarok and 2016’s Hunt for the Wilderpeople.