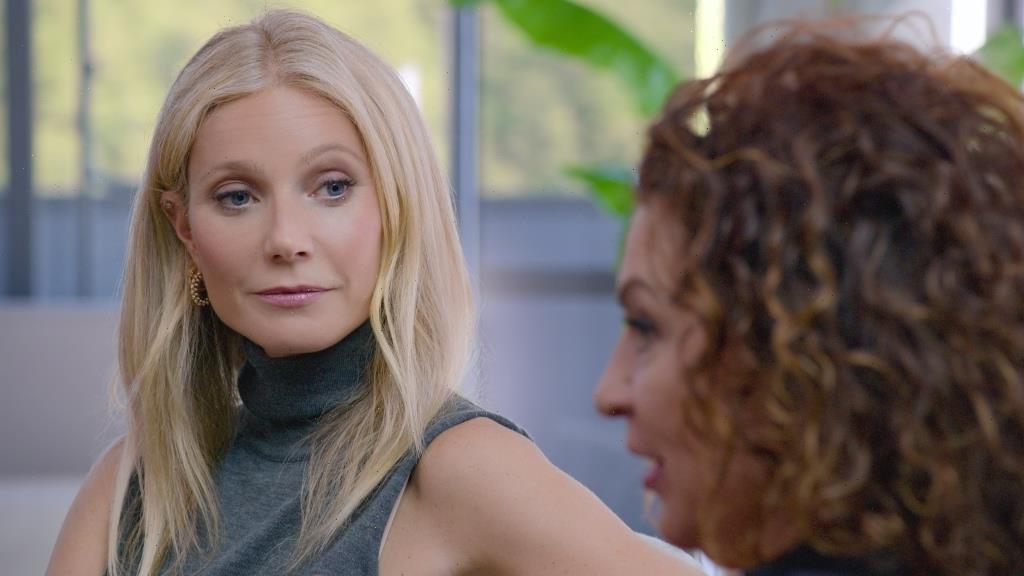 “It’s one thing to be emotionally vulnerable on camera, but to be sexually vulnerable — we’ve never really seen this before,” Paltrow says in the trailer.

“Orgasm doesn’t have to be, ‘Slot A goes into Slot B.’ It can be anywhere on their body,” Jaiya says as people look at themselves in the mirror, wear blindfolds, experiment with “pleasure items” and confess their problems with their relationships and bodies.