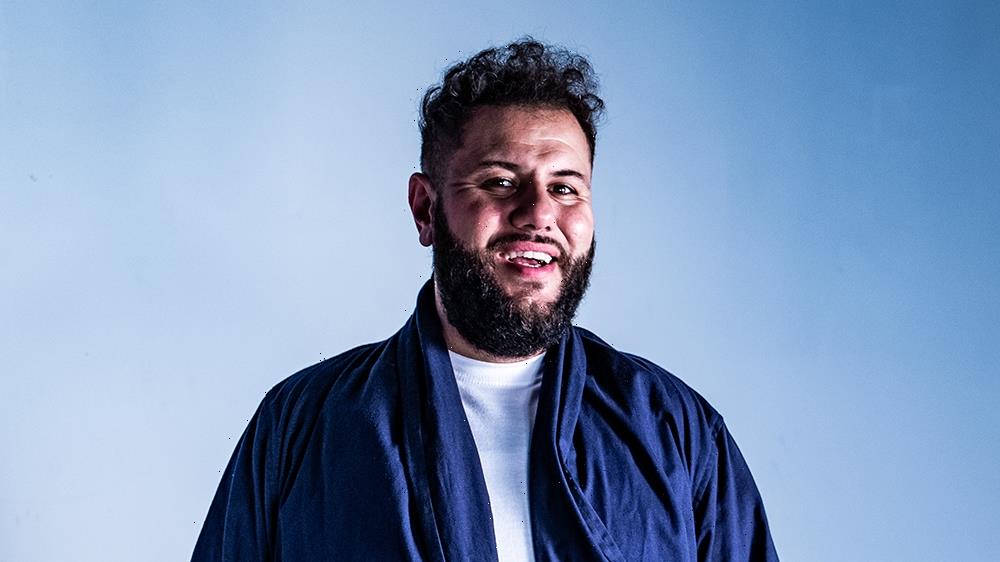 Netflix and Mohammed “Mo” Amer are expanding their partnership through a new stand-up special and scripted comedy series, Variety has learned exclusively.

“Ramy’s” Ramy Youssef co-created the scripted series with Amer. A24 is producing both projects.

First up is the new special, titled “Mo Amer: Mohammed in Texas,” which will premiere Nov. 30. Amer recently shot the special in his hometown of Houston, Texas. In the hourlong set he discusses pandemic politics, the stock market, the spread of Arab culture in the West — including hookah, hummus and the proliferations of bidets — cursing in Arabic, having two homes but no land, the need for greater civility and neighborliness and more. Spoiler alert: he will also deliver a surprise encore.

Amer’s upcoming scripted comedy series has yet to be titled and does not yet have a premiere date. In it, he will play a character named Mo Najjar who straddles the line between two cultures, three languages and “a ton of bullshit.” The fictional Mo is a Palestinian refugee living one step away from asylum on the path to U.S. citizenship. His character is described by the streamer as “a refugee at the mercy of a decades-long, convoluted immigration process. He works hard for his family, wanting to provide for the people he loves — even if they might not approve of the means.”

That family is a big part of the story as a few members flee to Houston, Texas. Therefore, Amer is joined in the show by Farah Bsieso as his on-screen mother, Yusra; Omar Elba as his older brother, Sameer; Teresa Ruiz as his girlfriend Maria; and Tobe Nwigwe as his “most loyal and most cunning friend,” Nick.

“I hope this series — inspired by my own life — will give people a look into the lives and often comedic moments of my experience. It’s also a chance to show people the Houston I know and love — a city that raised me and embraced me as a refugee,” Amer said in a statement.

The first season is slated to be eight half-hour episodes. Amer and Youssef executive produce alongside Ravi Nandan and Hallie Sekoff for A24; Harris Danow; Luvh Rakhe; and Solvan “Slick” Naim, who also directs.

Amer’s previous Netflix stand-up special, “Mo Amer: The Vagabond,” was released in 2018. He is also known for performing with the comedy troupe “Allah Made Me Funny,” which is the longest-running artistic collective of Muslim comic performers in the world. He stars on Hulu’s “Ramy” as Mo and will soon be seen in DC Films’ “Black Adam.”