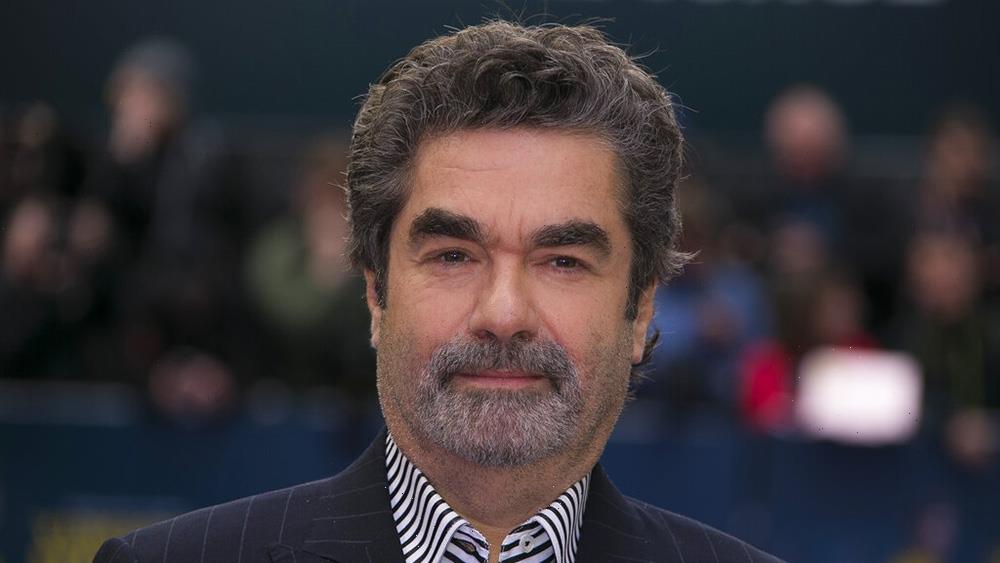 Netflix renewed the “Crime Scene” docuseries from Joe Berlinger for three more seasons, with the second season set to center on “The Times Square Killer” and premiere on Dec. 29.

“Crime Scene: The Times Square Killer” will look at the danger and depravity of the titular part of New York City in the late 1970s and early 1980s and how that made it possible for one man to torture and murder sex workers in that area. The episodes will look at his crimes, but also the social and systemic forces that allowed what he did to go unnoticed or uncared about for so long.

“We always saw potential for Crime Scene to be an ongoing series about how certain locations became accomplices to crimes that took place there. Now, as part of our deepening creative partnership with Joe and on the heels of the high interest in season one, we are pleased to renew the series for three additional seasons — each tackling a new location with a dark past,” Adam Del Deo, vice president, documentary series, Netflix wrote in a blog post on Netflix’s new news site.

There was no announcement on the subjects for the third or fourth seasons yet, though.

The first season, subtitled “The Vanishing at the Cecil Hotel,” launched in February of this year and explored the real-life mysterious disappearance, subsequent death and conspiracy theories surrounding tourist Elisa Lam at the Cecil Hotel in Downtown Los Angeles. The streamer says 45 million households checked out Season 1 in the first four weeks of its debut.

In addition to the “Crime Scene” anthology, Berlinger also has the recently-announced Bernie Madoff docuseries set up at Netflix.