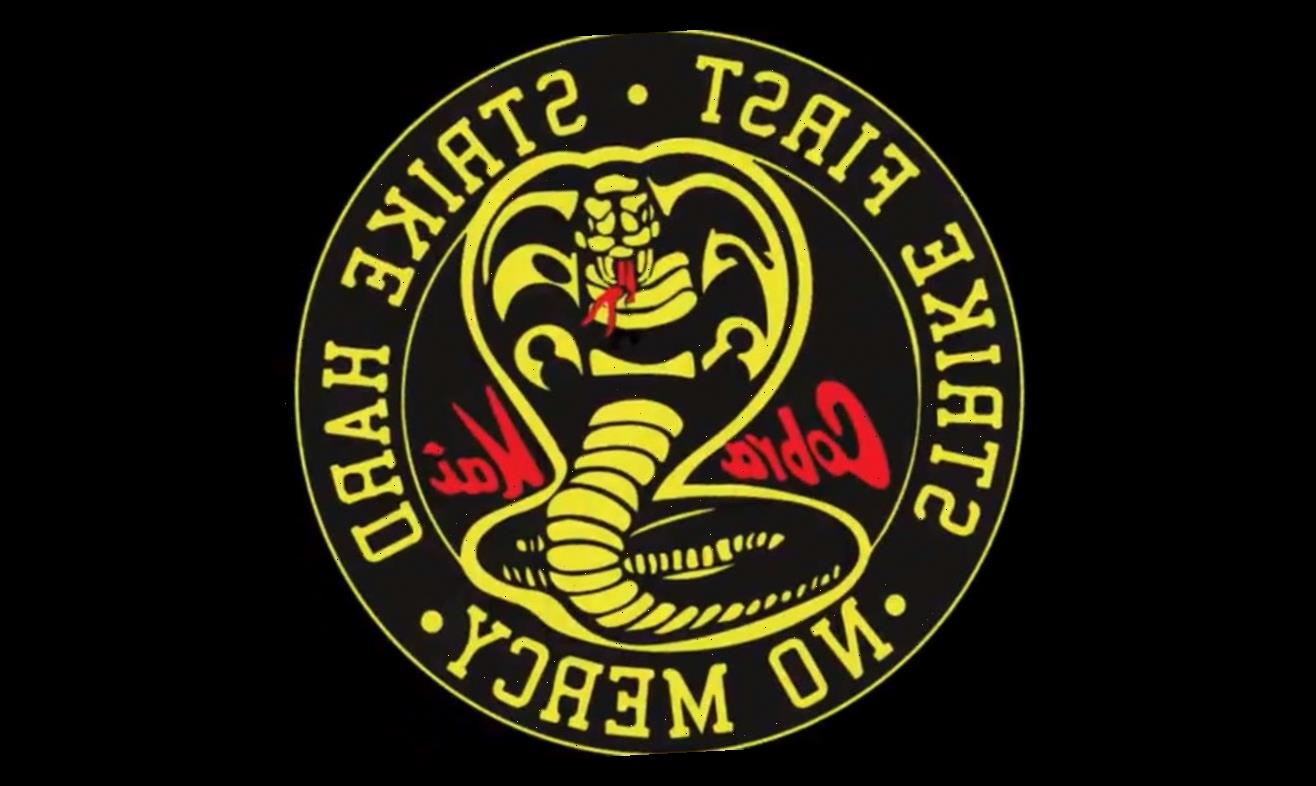 Ever since YouTube Premium’s series Cobra Kai landed on Netflix, the world finally knows how good this show truly is. In fact, it’s the No. 1 show in all of streaming right now. Now, fans of the series can get really excited as Cobra Kai has been greenlit for a Season 4 and the trailer for Season 3 has finally arrived.

Netflix revealed the premiere date for Season 3 is just around the corner on January 8, 2021. And with that, you can check out the new trailer below. Warning: If you haven’t finished Season 2 yet, you may want to pass on this because there are a bunch of spoilers.

At least we all know Miguel isn’t dead, and that has to count for something, right? Season 2 left everyone with many questions after the high school karate riot, and we’ll finally get the answers we’re looking for this January.

Additionally, Netflix also announced that Cobra Kai has been greenlit for a Season 4. Johnny Lawrence–played by William Zabka–is going to have a tough time kicking off the third season, considering his star pupil is hurt. “[He] loses everything,” Zabka told GameSpot in a recent interview. “That’s a tough spot to be in, especially for a character like Johnny. What’s he going to turn to? What’s he going to do? Those are all the questions that I had at the end of Season 2, going into Season 3. Our writers knew exactly where that was going and you won’t be disappointed.”