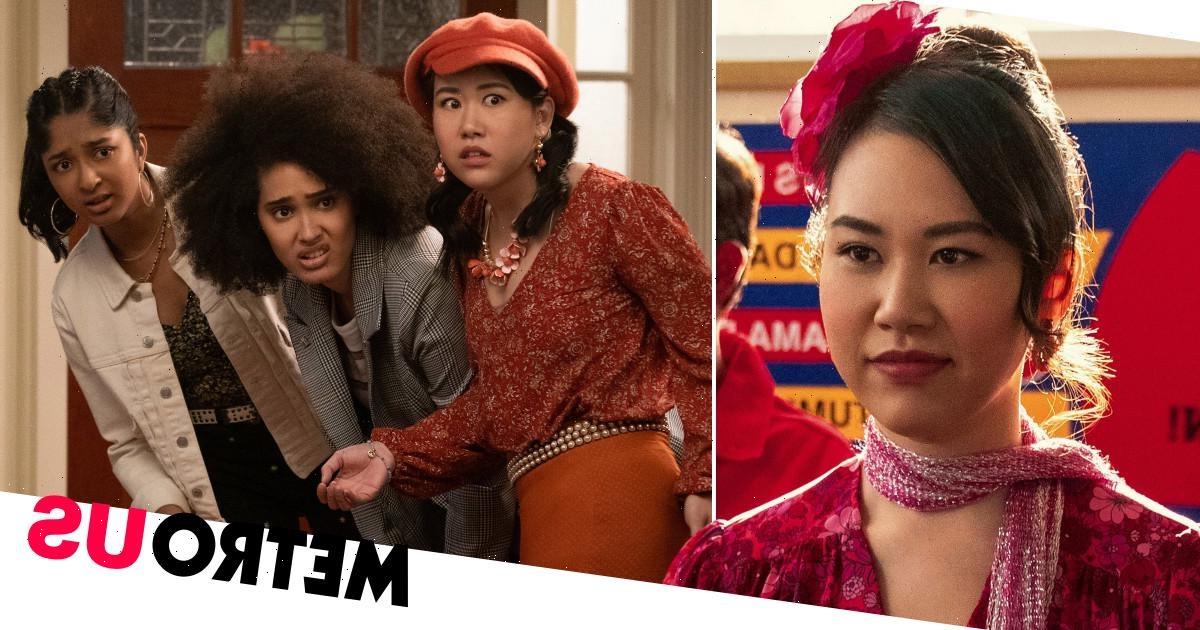 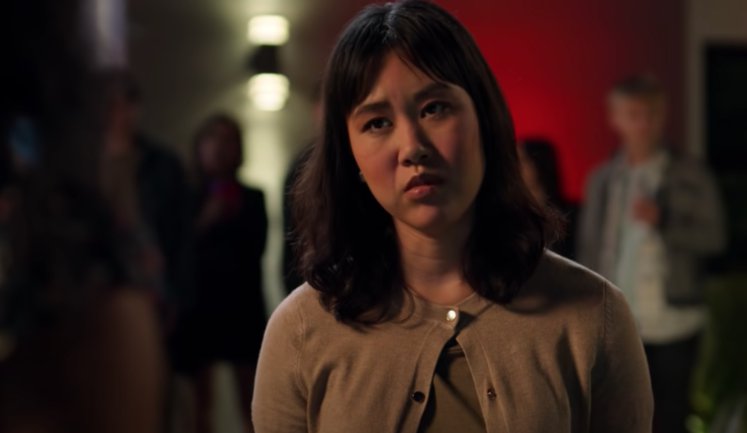 Never Have I Ever actress Ramona Young has opened up about what fans can expect from season 2 as she teased new love triangles.

The 23-year-old won the hearts of fans playing Devi Vishwakumar’s theatric best friend Eleanor Wong, and the new season sees the teens landing themselves in even more hilarious hijinks.

Sharing her thoughts about the show’s dramatic love triangle, Ramona mused: ‘I think people are so into it because the writing is good and funny! When you watch our show, every character is relatable through their individual arcs and also visually!’

In fact, her character Eleanor also finds herself having some interesting love life struggles as her head is turned by a handsome child star who joins the school.

Ramona teased: ‘It was so fun for me to go on a little love journey adjacent to Devi’s. Relationship journeys are just so fun to act!’

Created by Mindy Kaling and Lang Fisher, the show has been praised for the diversity of the cast and the focus on representation ever since it premiered.

Ramona shared her delight about viewers’ reception to the ground-breaking series as she gushed: ‘I am so proud of our show! It’s such a blessing and I can’t wait until representation is the norm.

‘The first episode of season 2 really set the bar for the rest of the season. I was so excited to get started when I read the script for season 2, I could hardly wait.’

The Legends of Tomorrow star also heaped praise on creator Mindy Kaling for executing her vision through the show as she stated: ‘Mindy is just a pure inspiration from her work ethic to her kindness. I am so lucky to be working with her!’

Looking back at her favorite moments from the new season, the Z Nation star confessed: ‘There are so many great moments. Anytime Devi gets a crazy idea that could potentially get Eleanor into trouble is just so much fun to film.’

Never Have I Ever is available to stream on Netflix.