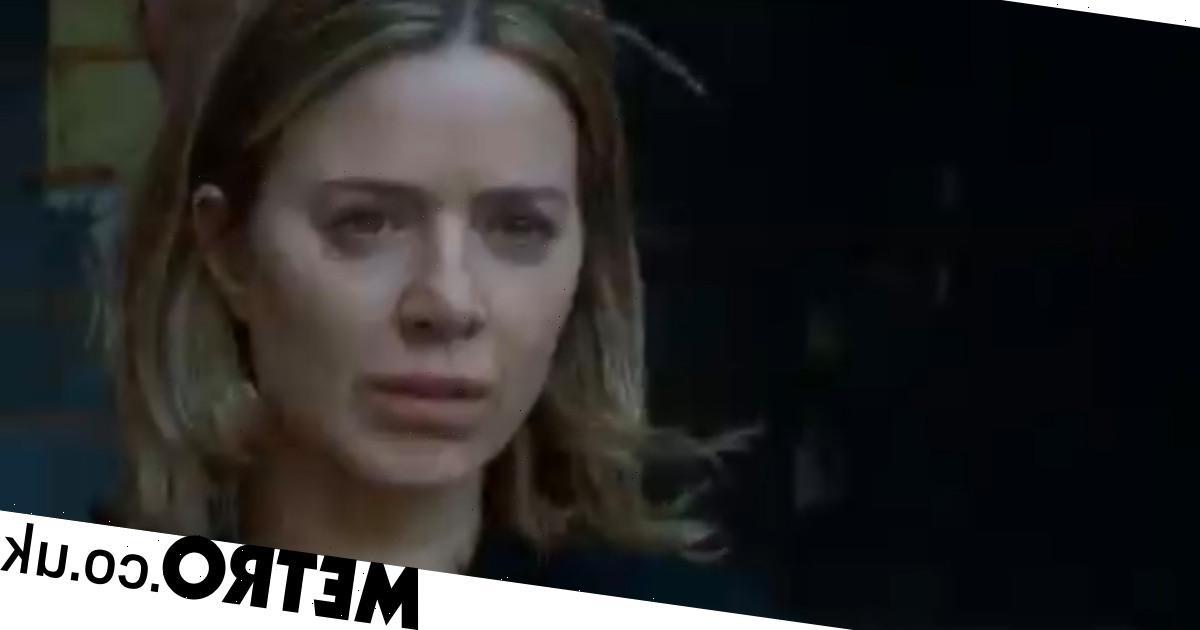 But whose life is on the line? That remains to be seen!

Asha Alahan (Tanisha Gorey), however, has a trick of her own up her sleeve as she sets out to expose Corey as the killer he is.

Her plan unfortunately doesn’t go as one would’ve hoped, and Corey is ultimately left to die!

Has he breathed his last breath? Or will Asha, Nina Lucas (Mollie Gallagher) and Abi come to his rescue before he perishes?

It’s all kicking off, eh!