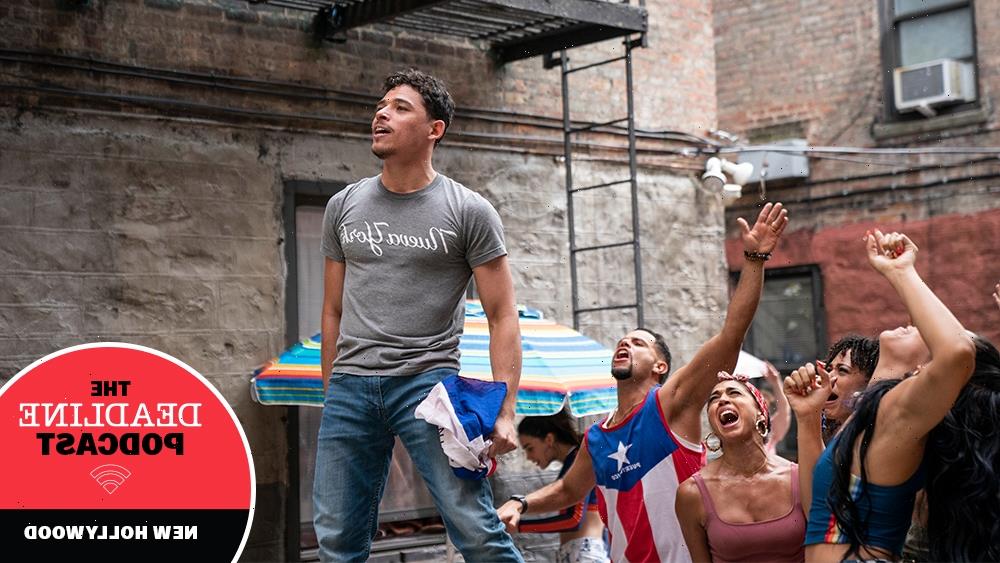 Although many may know Anthony Ramos from playing John Laurens and Philip Hamilton in the Tony award-winning Broadway force known as Hamilton, the actor and musician has been working and grinding appearing in features such as White Girl, Patti Cake$, Monsters and Men, Trolls World Tour as well as TV series Will and Grace, Elena of Avalor, and the Netflix adaptation of Spike Lee’s She’s Gotta Have It. To further show his range, Ramos also appears in the current season of HBO’s In Treatment and is currently in production on the next Transformers movie.

Now, Ramos takes on the lead role in the big-screen adaptation of Lin-Manuel Miranda’s first iconic  Tony-winning musical In The Heights directed by Jon M. Chu. Once the film drops in theaters and on HBO Max on June 11, this may very well be the official kick-off of the summer movie season alongside Fast and Furious 9 and Black Widow. Sure, F9 and Marvel Studios return to theaters has the action and continues the narrative of beloved franchises but do they have a mile-a-minute narration about the gentrification of a New York Latinx neighborhood from a charming leading man named Usnavi backed by an incredible score and showstopping dance routines? I think not.

‘In The Heights’ Will Mark First Trip Back To Theaters During Pandemic For 96% Of Moviegoers, Fandango Poll Shows

Ramos stopped by Deadline’s New Hollywood Podcast to talk about In The Heights and his long — and interesting history with the musical and how the movie’s release will impact Latinx representation. He also shared his favorite RuPaul’s Drag Race contestant. Listen to the episode below.