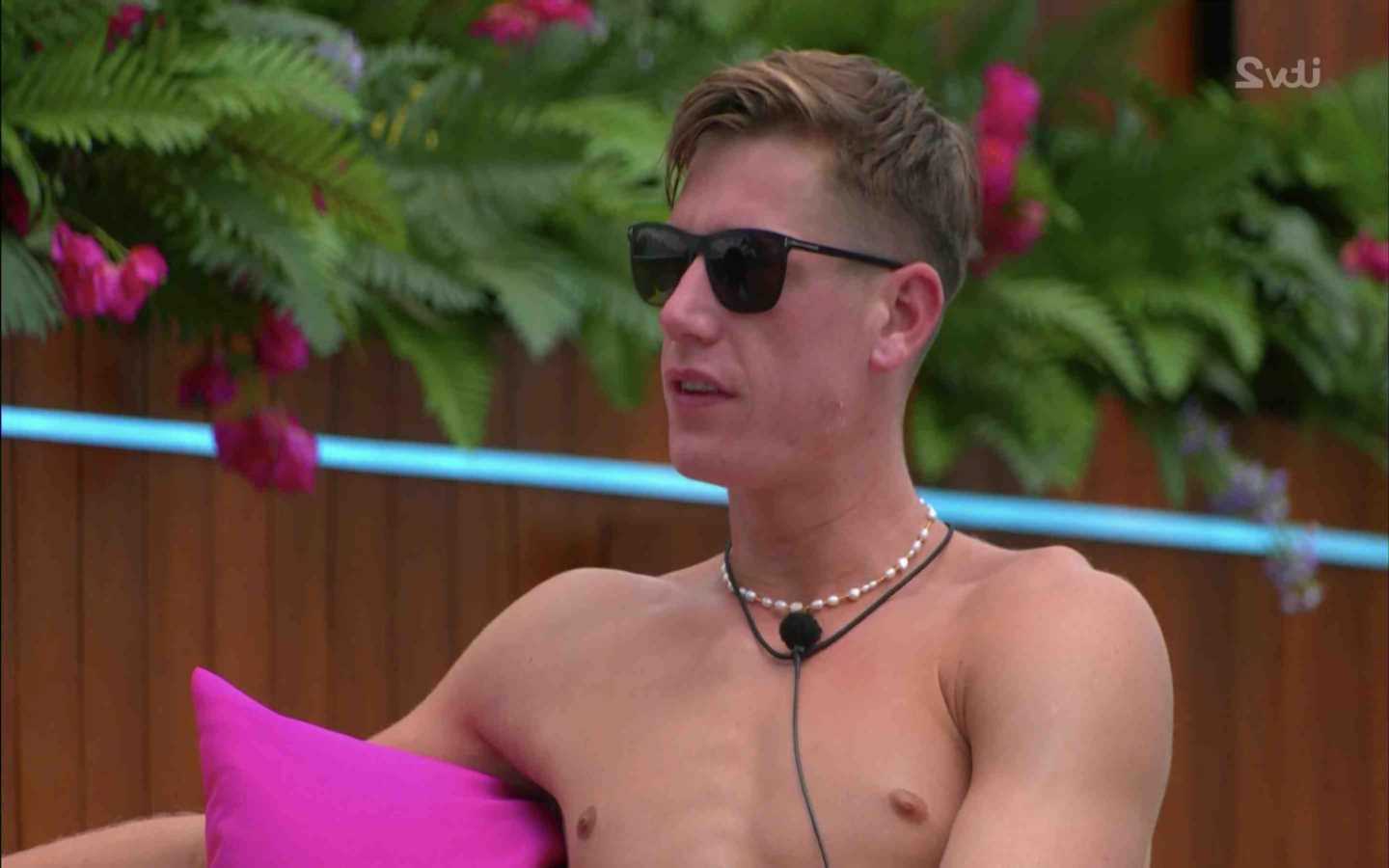 NEW Love Island bombshell Jessie Wynter hits it off with Will Young as they share an intimate moment on the balcony tonight.

During Friday's instalment of the ITV2 dating show it was teased that not one, but two new Islanders will enter the villa. 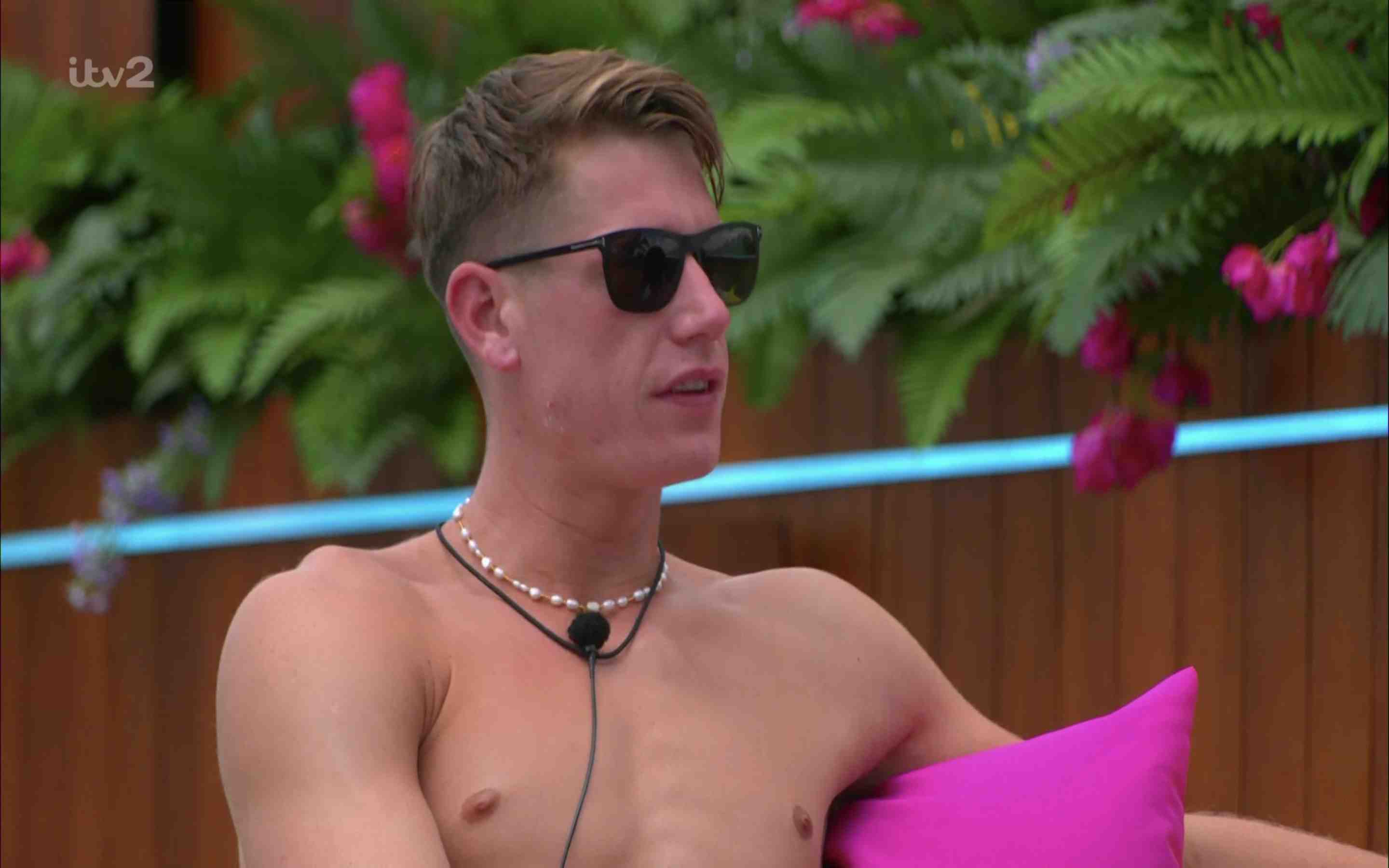 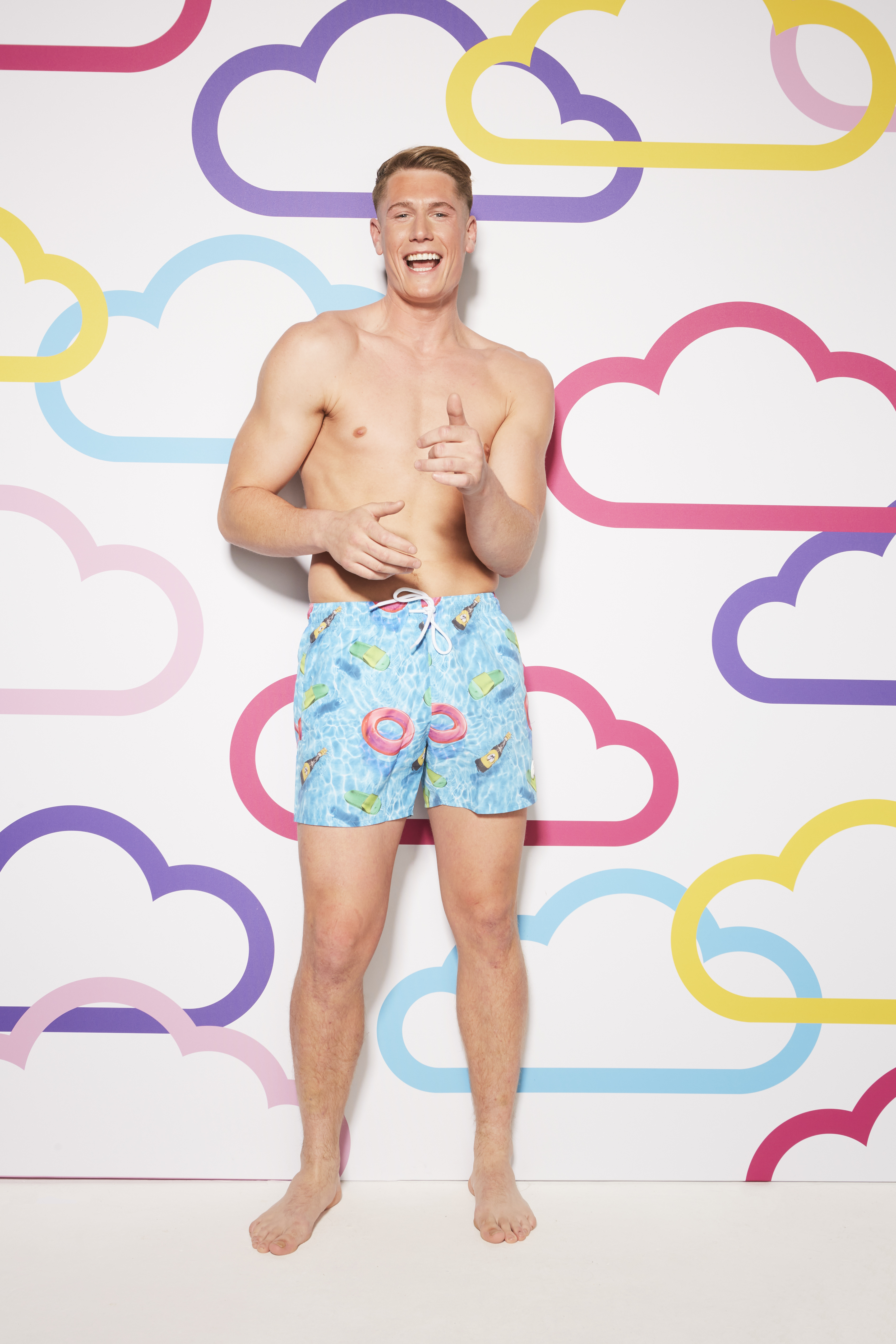 The two newbies are from Love Island Australia.

One of the new sexy singletons is Aaron Waters, who was on the show Down Under in series three.

Series two favourite Jessie Wynter is also about to stir things up in South Africa.

During tonight's episode, farmer Will, 23, FINALLY gets some attention – and it's from Jessie.

The beauty takes him to the terrace to get to know him a little better.

She tells him: "I kind of grew up in the country…"

Will replies: "Loving it, same, everyone in here is like city people and I’m a little country boy."

"I feel like you kind of don’t strike me as the kind of guy to be in an office, I feel like it’s a country thing because I’m the same," Jessie says back. 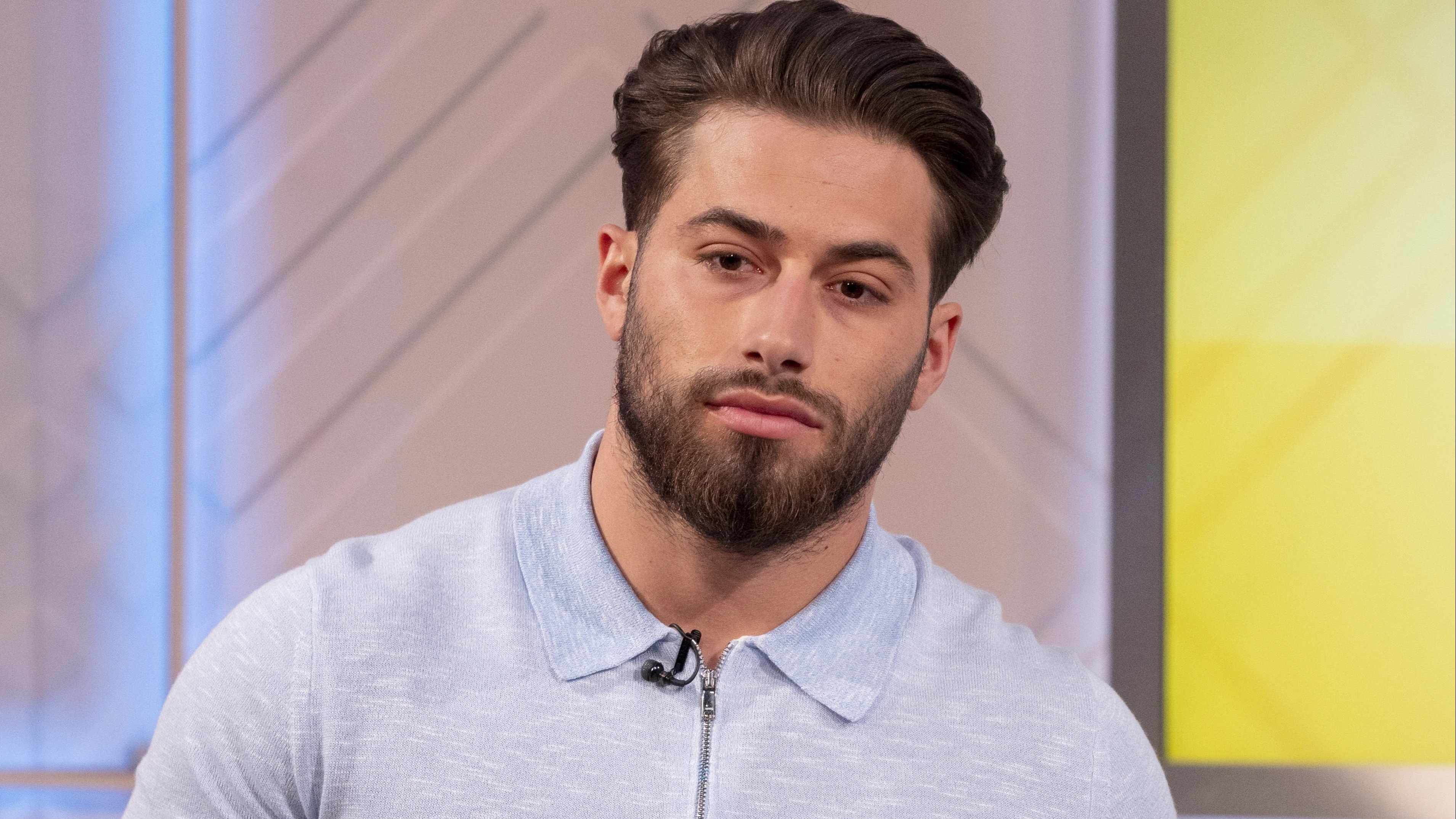 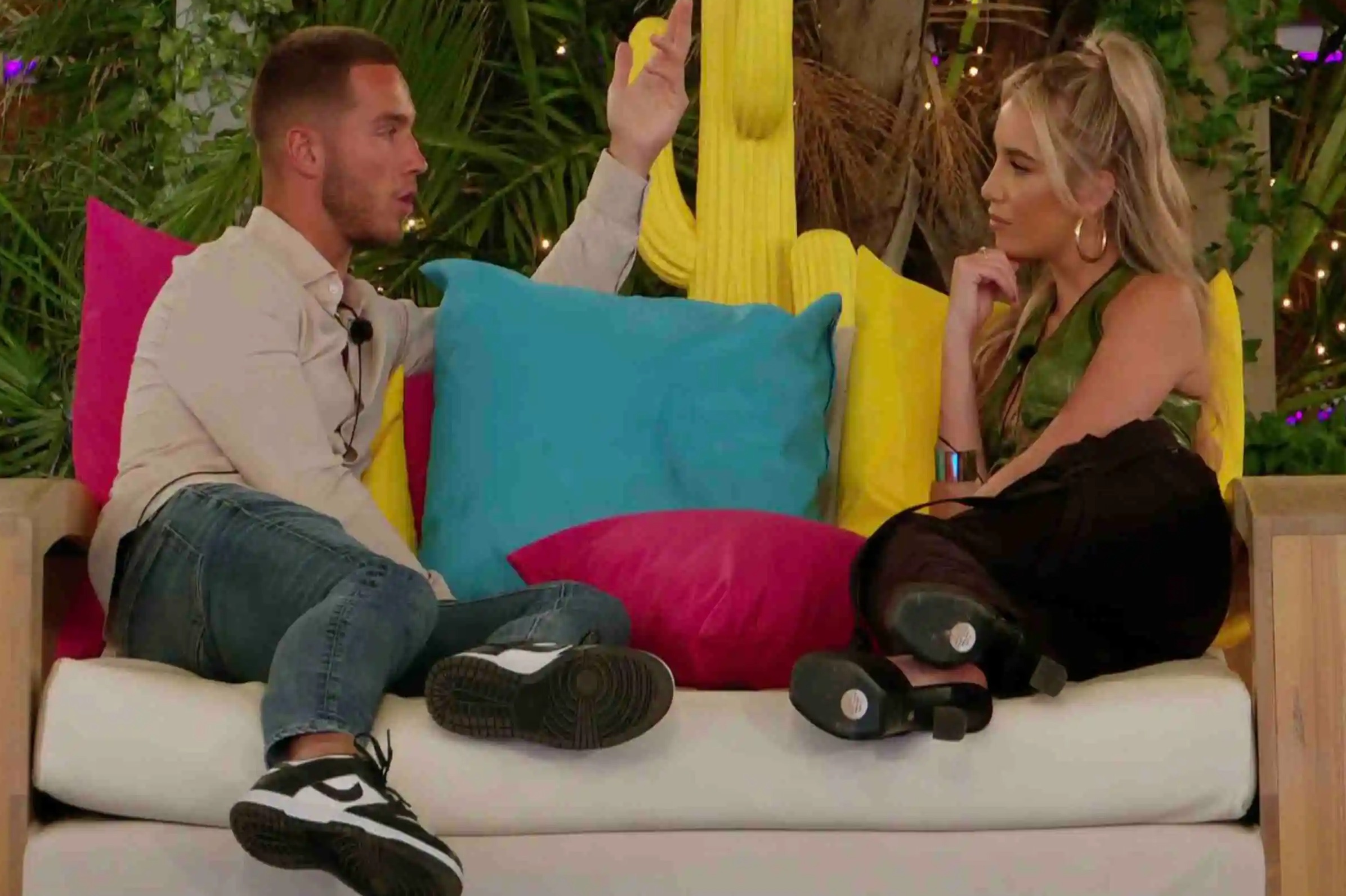 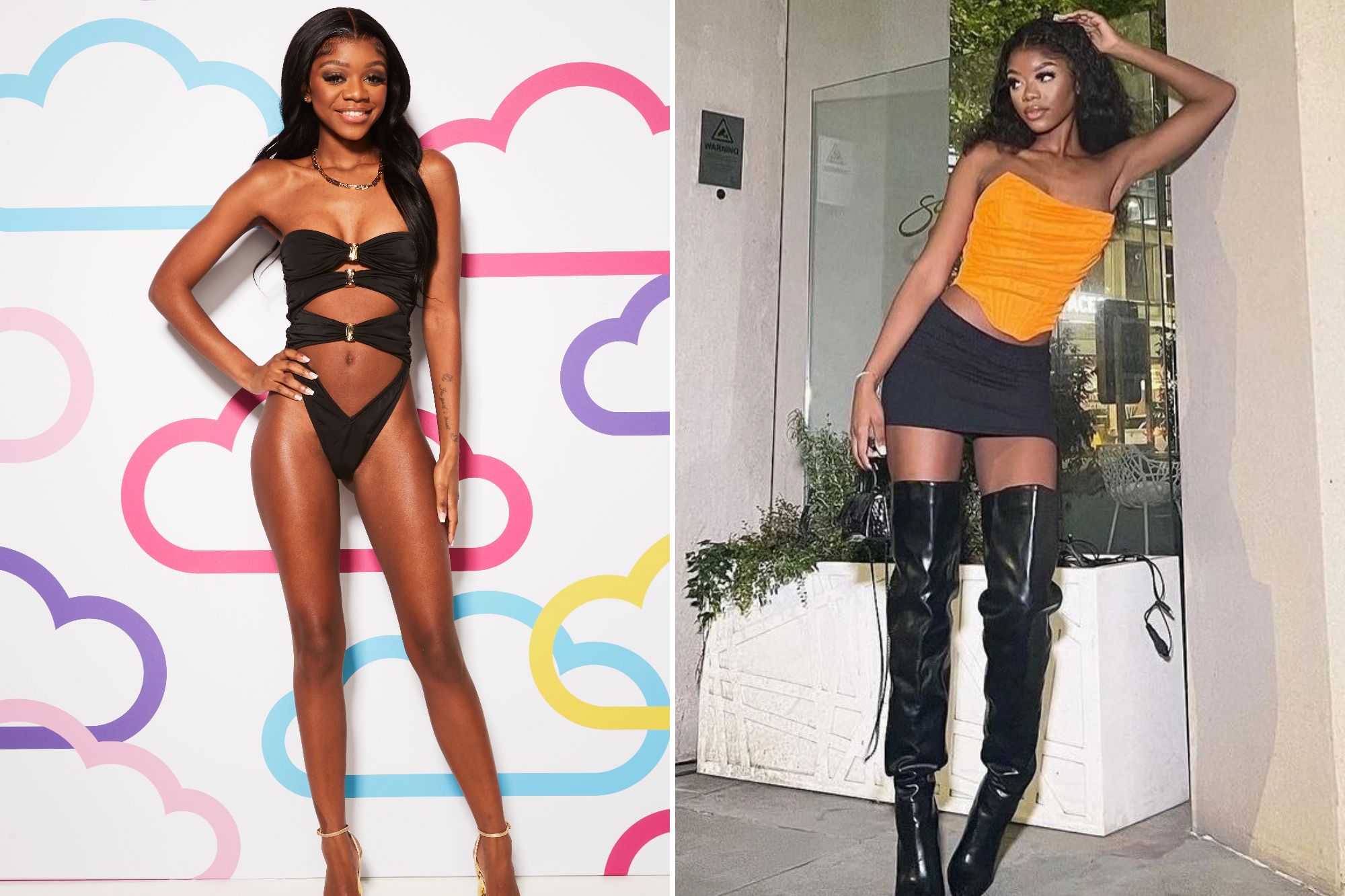 Will decides to step his flirting game up.

The farmer adds: "I can’t stop looking at your eyes, your eye contact is so good.”

Will hasn't had the best start to his journey on Love Island.

None of the girls stood wanted to couple up with him on day one, and ended up with Olivia Hawkins, 27, who really wanted Kai Fagan, 24.

During the most recent recoupling, he was left right at the end with David Salako, 23, but luckily Lana Jenkins, 25, picked him to be in a friendship couple.