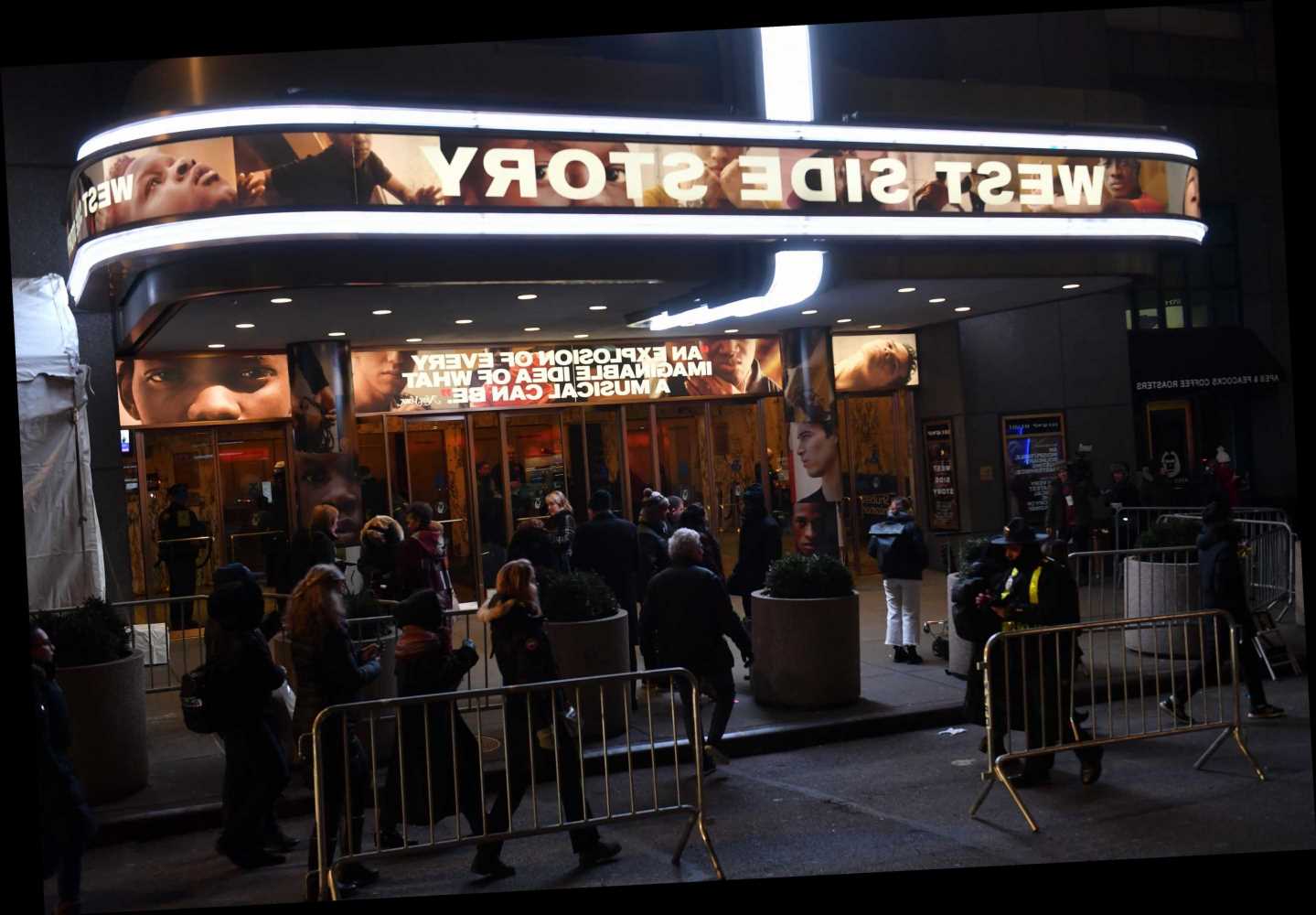 As the global coronavirus pandemic continues to spread, both corporate entities and government bodies are amping up their responses by canceling large-scale events of all kinds. The latest: New York governor Andrew Cuomo has called for the shutdown of all performances at Broadway theaters starting at 5:00pm ET today. Variety reports that the governor has restricted gatherings with more than 500 people, except schools, hospitals and mass transit, effective March 13. “Cuomo was initially hesitant to close down Broadway, saying in a press conference he was conflicted about how to handle large public gatherings,” the outlet noted.

In a press conference announcing the restriction, Cuomo told assembled press, “You don’t want to shut down society, because that’s massively disruptive — to the economy, to life, etc., but your main concern here is the public health crisis, and it’s balancing the two.”

On Thursday afternoon, a number of institutions had already announced their temporary closures, including Lincoln Center, Carnegie Hall, and the Metropolitan Museum of Art.

The Metropolitan Opera, based at Lincoln Center, announced its temporary closure in a statement posted on its website. Per the opera, “All Met performances have been canceled through March 31, effective immediately. The safety and security of our audiences and employees is the Met’s highest priority, and in canceling performances, we are following the lead of our city, state, and federal elected officials as well as the recommendations of the Department of Health and the Centers for Disease Control (CDC).”

Lincoln Center announced its own shutdown in a statement, which echoed the opera’s statement. It read, “In light of the circumstances involving the COVID-19 virus, the performing arts institutions on the Lincoln Center campus will suspend constituent public performances and screenings as of 5 PM Thursday night for the month of March (however the status of Lincoln Center Theater is to be determined in line with the decisions of the Broadway League). This is in an effort to mitigate the spread of COVID-19 virus, and to prioritize the health of our communities.”

That decision will include the postponement of the upcoming New Directors/New Films series, which was set to run March 25 through April 5. In an additional statement, Film at Lincoln Center announced that the annual series will be postponed, while the 46th Chaplin Award Gala honoring Spike Lee will be rescheduled for later this fall.

Carnegie Hall posted its own temporary closure notice, outlining plans to stay closed until the end of the month. “With the health and safety of the public, our artists, and our staff as our foremost priority, Carnegie Hall has cancelled all events from Friday, March 13 through Tuesday, March 31, 2020, in an effort to reduce the spread of the new coronavirus (COVID-19),” the statement read. The closures include programming presented by the Hall’s Weill Music Institute—whether taking place at Carnegie Hall or an offsite location—and all free Carnegie Hall Citywide performances in venues across New York City.

The New York Times broke the news that that Metropolitan Museum of Art was also temporarily shuttering its Fifth Avenue flagship along with the Met Breuer, on Madison Avenue, and the Met Cloisters in northern Manhattan starting on Friday, March 13 in an effort “to support New York City’s effort to contain the spread of COVID-19.” The museum has not yet announced a target date to reopen, but the NYT reports that “it will undertake a thorough cleaning and announce further steps early next week.”

Also on Thursday, the New York Public Library system announced the decision to “suspend all public-facing programs beginning Friday, March 13, through at least the end of March. This includes all events (classes, programs, workshops, etc.) at our 92 locations, which as of now remain open with regular operating hours.” For now, all libraries across the Bronx, Manhattan, and Staten Island remain open, in hopes of continuing to serve the public.