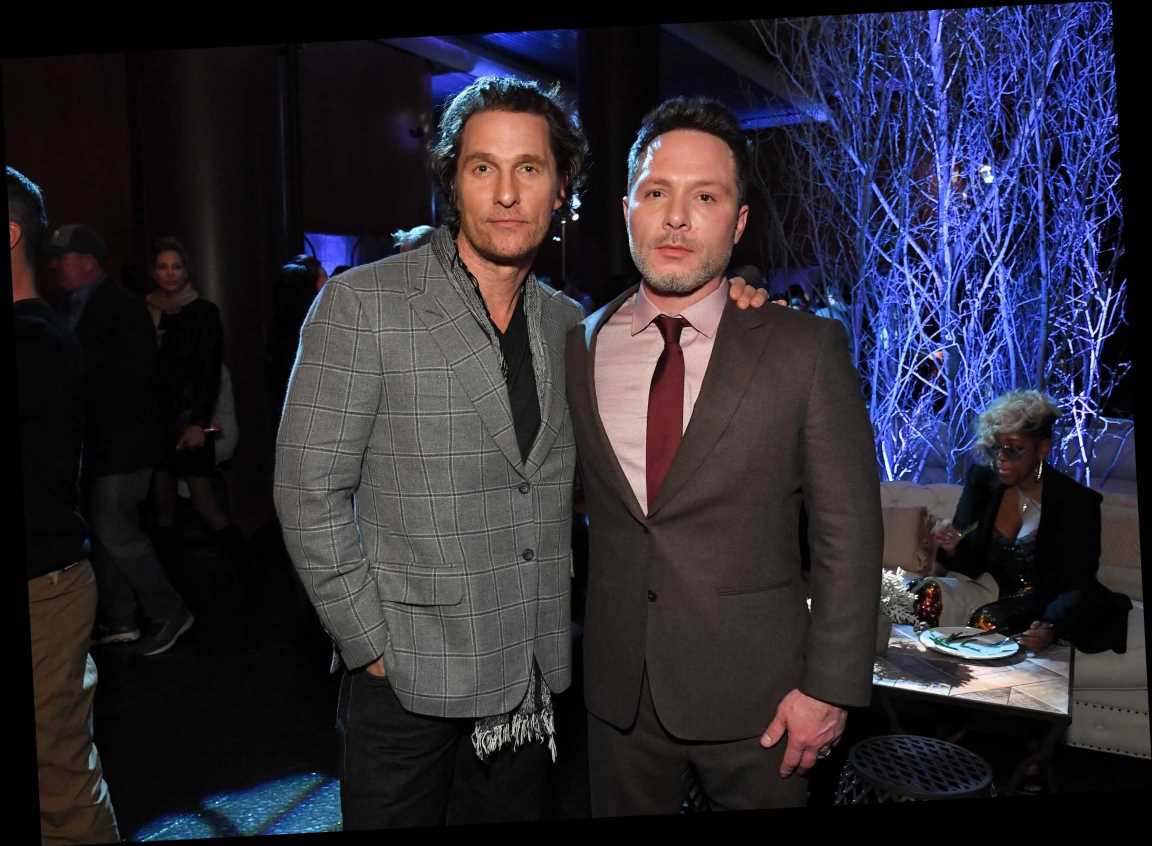 “True Detective” creator Nic Pizzolatto’s reunion with Matthew McConaughey will not be moving forward at FX.

The Hollywood Reporter was first to break that the creator and writer behind HBO’s acclaimed crime drama anthology series is negotiating an early exit from his FX deal, after his first show at the network fell through. Pizzolatto’s FX deal was tied to “Redeemer,” a drama series that would have reunited Pizzolatto with his “True Detective” Season 1 lead, McConaughey, who was set to star and executive produce. But sources told The Hollywood Reporter that McConaughey dropped out of the upcoming series, leading to its termination at FX and possibly scuttling Pizzolatto’s deal in the process. Pizzolatto was set to write and executive produce “Redeemer.”

The synopsis for “Redeemer,” which was based Patrick Coleman’s debut novel “The Churchgoer,” read:

“Redeemer” follows a former minister turned dissolute security guard, whose search for a missing woman in Texas leads him through a corruption and criminal conspiracy, as his past and present impact and entwine around a mystery of escalating violence and deceit.

Pizzolatto has two years left on the FX deal, which he signed in 2020. Terms of Pizzolatto’s FX deal were not disclosed last year. Pizzolatto previously had an overall deal at HBO, which is home to “True Detective.” Though the third season of “True Detective” premiered in 2019 to strong critical praise, Pizzolatto’s departure from HBO has thrown the series’ future into question. Deadline reported in 2020 that HBO executives may be open to bringing on a new creative team if the network decides to proceed with Season 4, and HBO maintains rights to the “True Detective” franchise.

“Redeemer” would’ve marked a return to television for McConaughey, whose last TV starring role was in “True Detective” in 2014. He previously portrayed Roy McDaniel in three episodes of HBO’s “Eastbound & Down.” On the film side, McConaughey has starred in recent titles such as “The Gentlemen,” “The Dark Tower,” and “Serenity.”

The Hollywood Reporter’s full story on Pizzolatto can be read here.