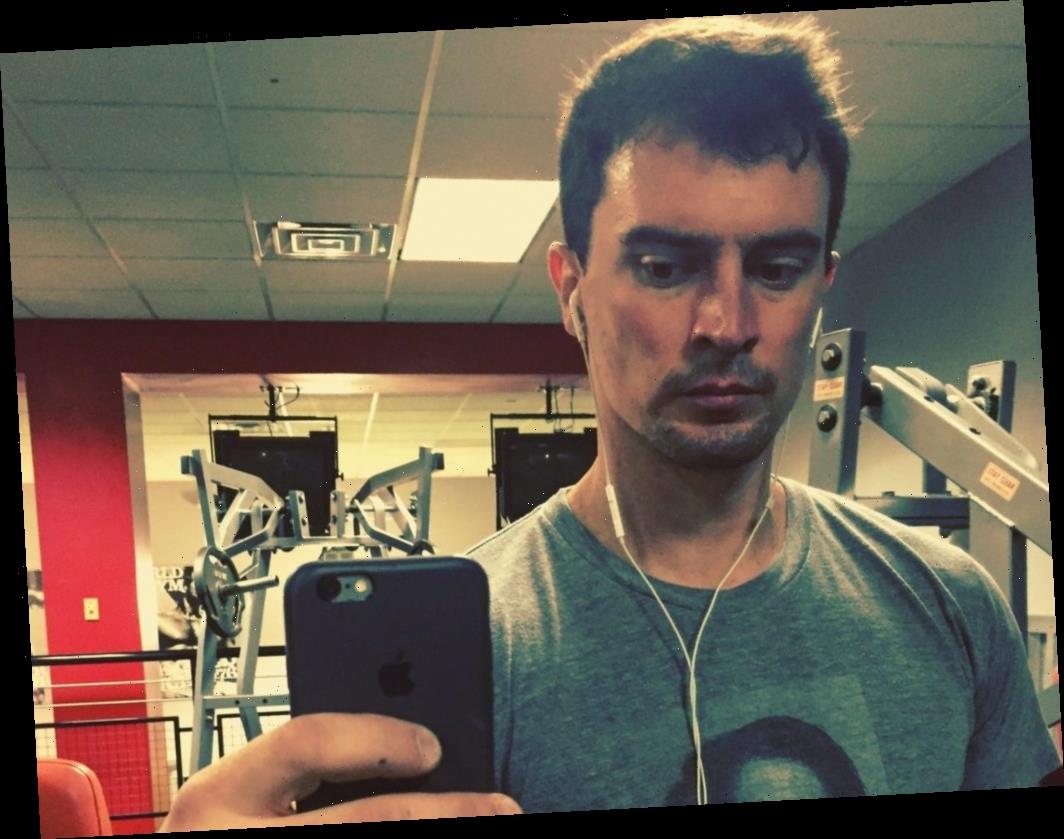 Nicholas Tucci, the star of cult 2011 horror film You’re Next and SyFy’s Channel Zero has died. He was 38 and died at the Smilow Cancer Hospital in New Haven, Connecticut on March 3, according to his father,

The news was posted to the actor’s Facebook page.

“To the friends of Nicholas Tucci: This is Alexander Tucci, Nick’s father.

“On Tuesday, March 3, Nick died at the Smilow Cancer Hospital in New Haven, Connecticut. Nick chose to keep his illness private so that he could continue to pursue his professional and artistic dreams for as long as possible.

“In the last year, he was able to audition, go on location, and continue the work he loved so much. To those of you in the film, television, and theatre communities…thank you for guiding, encouraging, and supporting Nick.

“To those of you who enjoyed Nick’s work on the screen and stage…thank you for recognising his talent and appreciating his efforts. To all…thank you for your gift of friendship to my son.”

He has three movies slated for release in 2020, including Ten Minutes to Midnight, Come Home, and Ballad of a Hustler.

No other survivors or memorial plans were revealed.