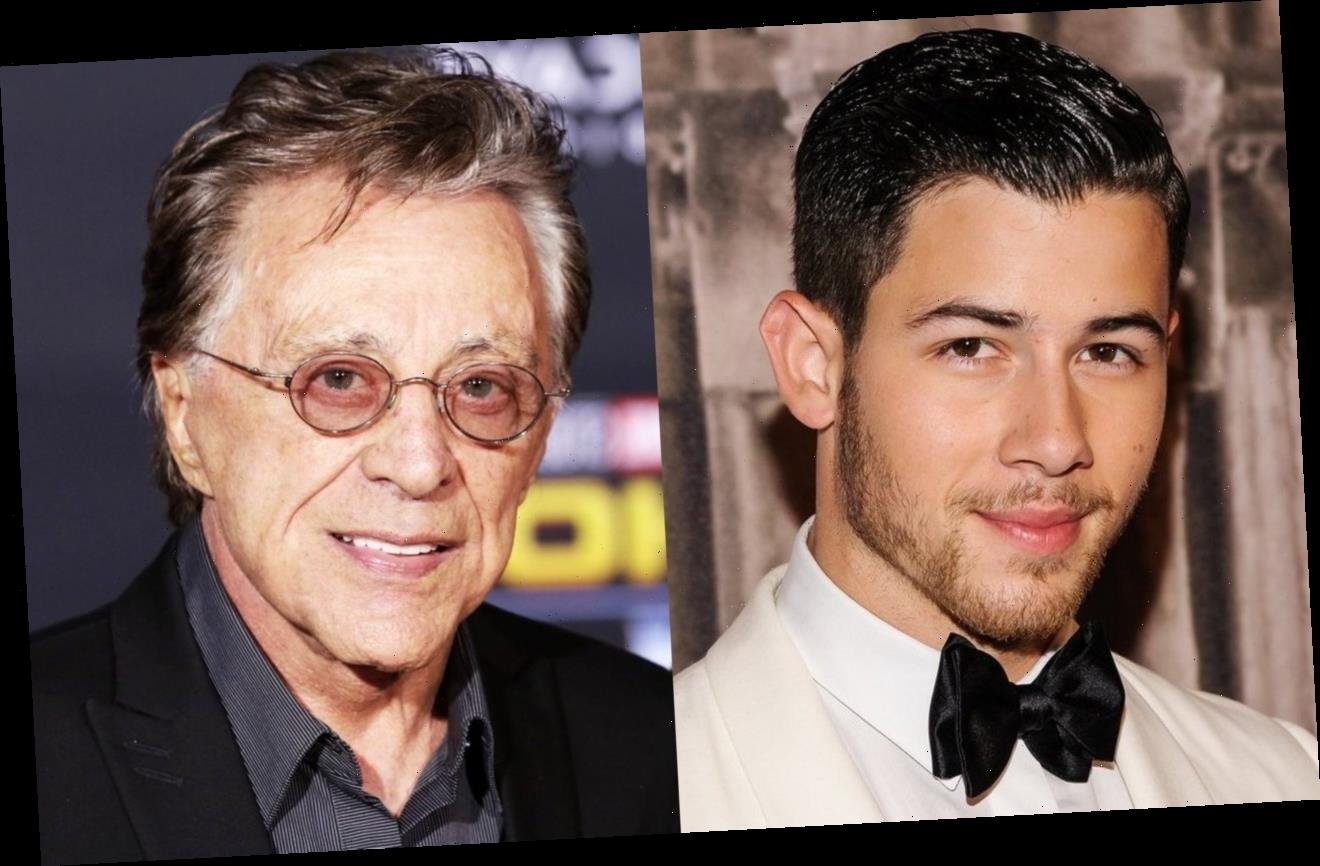 The youngest member of the Jonas Brothers is reportedly in negotiations to portray the Four Seasons member in the upcoming streaming event performance.

Graham King, the brains behind the “Bohemian Rhapsody” biopic, is reportedly plotting the special, which will be similar to the “Hamilton” ‘event,’ which aired on Disney+ last summer.

Deadline sources claim Jonas will sing Valli’s back catalogue with The Four Seasons as part of the show, which traces the band’s origins from Newark, New Jersey to the top of the charts.

Other details of the project are still scarce, but Frankie Valli was previously portrayed by John Lloyd Mills Young in Broadway and in the 2014 movie version directed by Clint Eastwood. The rest of the band members were played by Erich Bergen, Michael Lomenda, and Vincent Piazza in the big screen adaptation.

Nick Jonas has been singing since he was young as a Disney star alongside his two brothers Kevin Jonas and Joe Jonas. With the Jonas Brothers, he dropped five studio albums. The latest one “Happiness Begins” came out in 2019.

The band hit No. 1 with the album and the lead single “Sucker”.

Acting wise, the former Disney star appeared in numerous TV shows on the Mouse House channel and starred in movies like “Careful What You Wish For“, “Goat“, “Jumanji: Welcome to the Jungle“, and “Jumanji: The Next Level“.

He also took part in theater productions such as “Annie Get Your Gun“, “Beauty and the Beast“, “Les Miserables“, “The Sound of Music“, “Hairspray“, and “How to Succeed in Business Without Really Trying“.