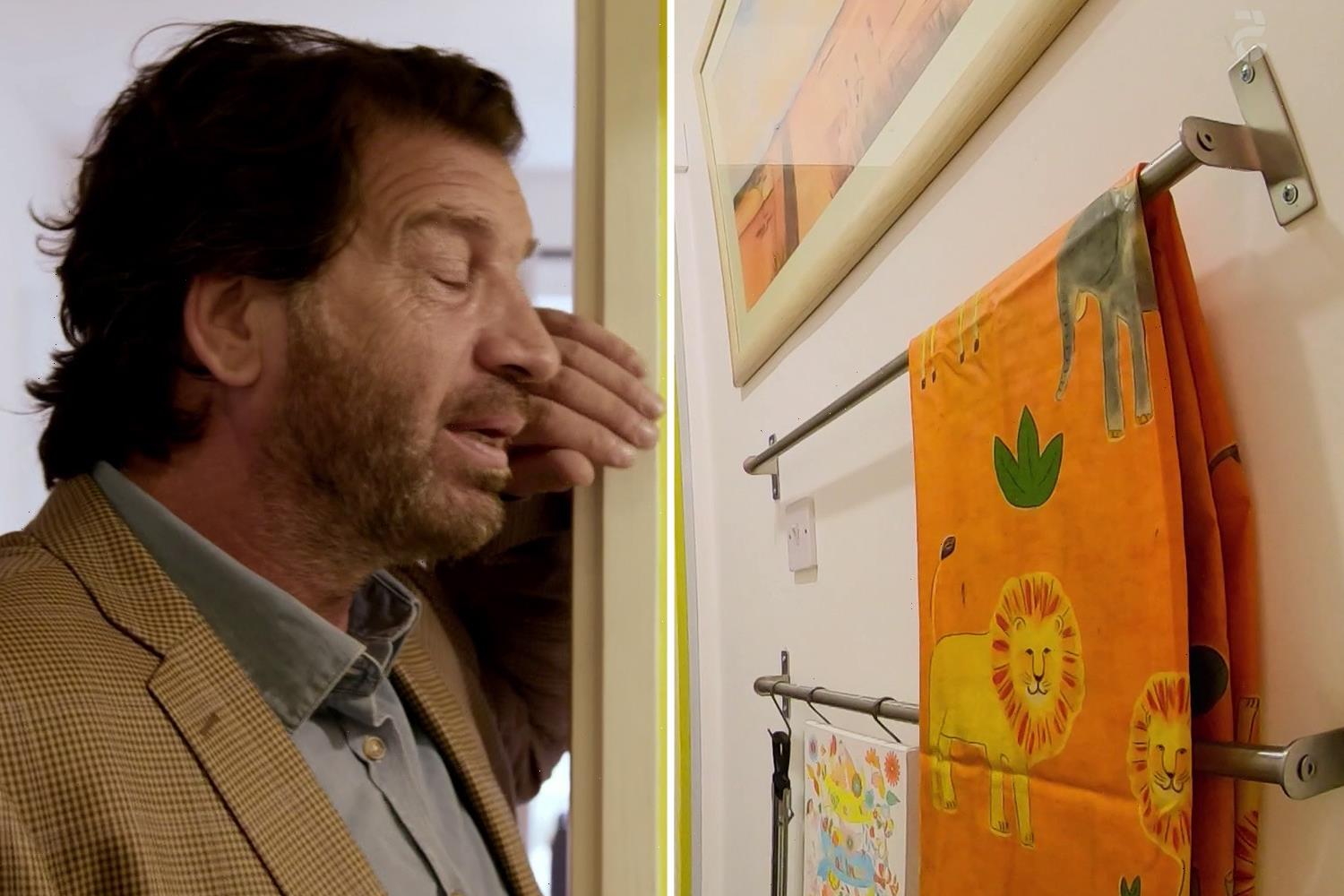 NICK Knowles got tearful on his Big House Clearout show last night – over a tablecloth.

The 58-year-old former I'm A Celeb and DIY: SOS star told Julie, whose house he helped transform: "It's got me welling up." 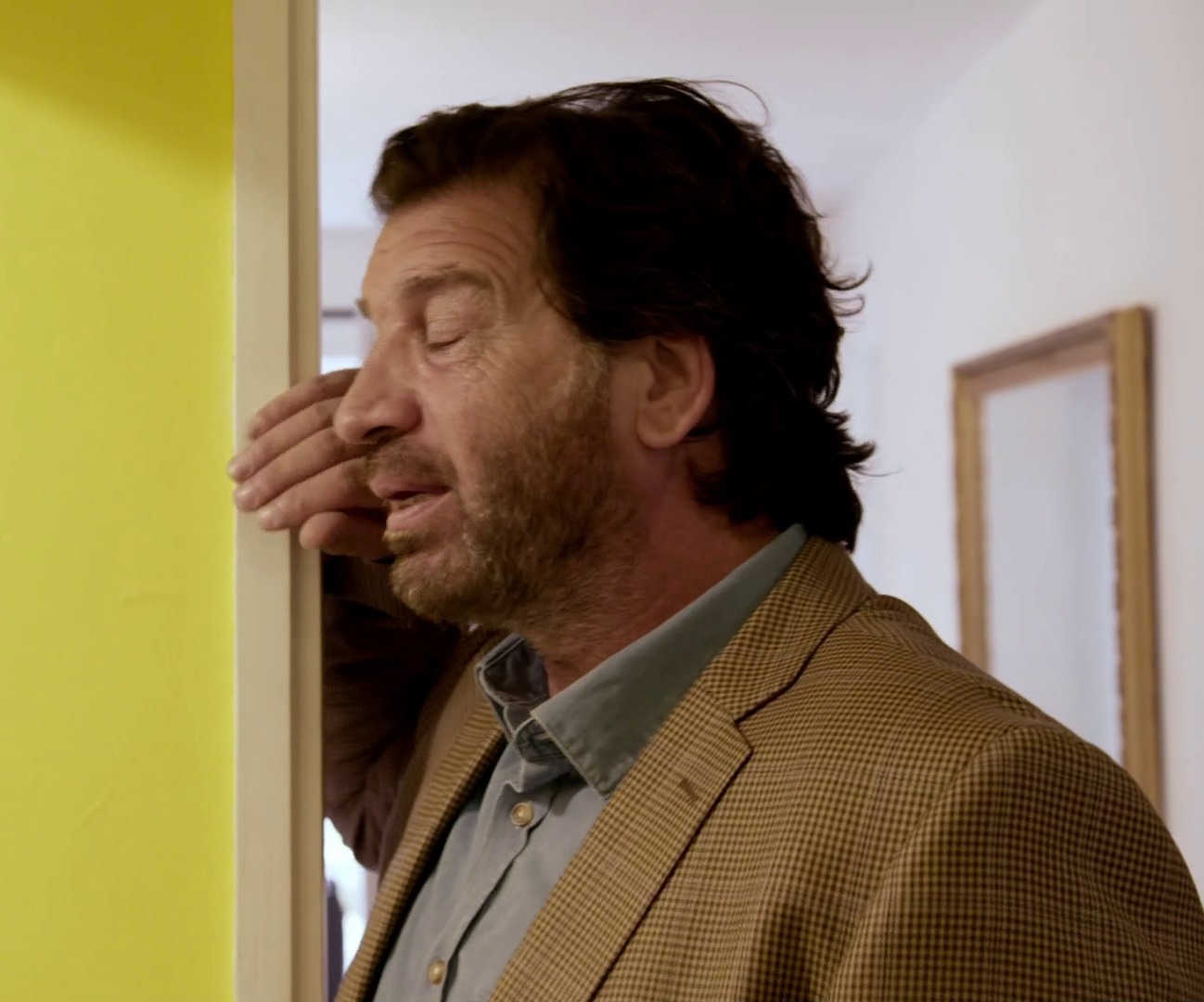 The host and his team transformed a cluttered family home into a clean-living space – boosting their property value in the process.

But he admitted he had become emotional when he showed Julie her new crafting room under the stairs – including a rail of tablecloths.

He told viewers the place had been "overflowing with hobby clutter and hordes of memories".

As footage of the makeover played, he added: "We made sure Julie's precious memories of play and projects with the girls still have their space."

And he told her: "It got me all emotional watching that. It's got me welling up again now thinking about it."

It wasn't just the hobby room that got a new look though, with the rest of the house getting such an overhaul that the Nottingham home's value went from £140,000 to around £200,000.

However, a number of viewers have noticed how similar the format was to Stacey Solomon's BBC pilot, Sort Your Life Out, which aired earlier this year.

Nick has previously acknowledged the similarities between the two shows, writing on Twitter: "Well it’s very similar subject matter as here are many shows in this field at the moment.

“But I hope you’ll see differences that will make it worth a watch.” 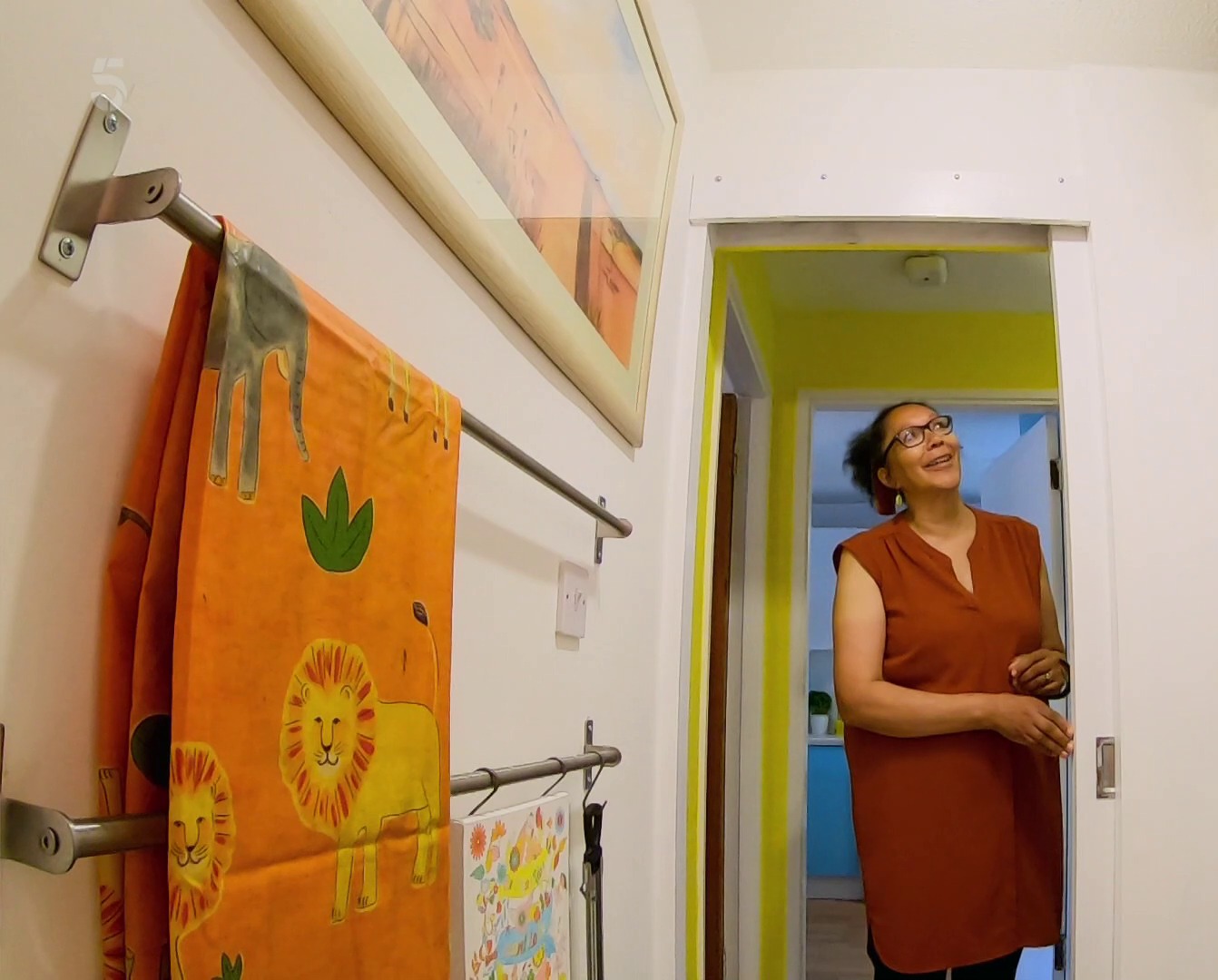 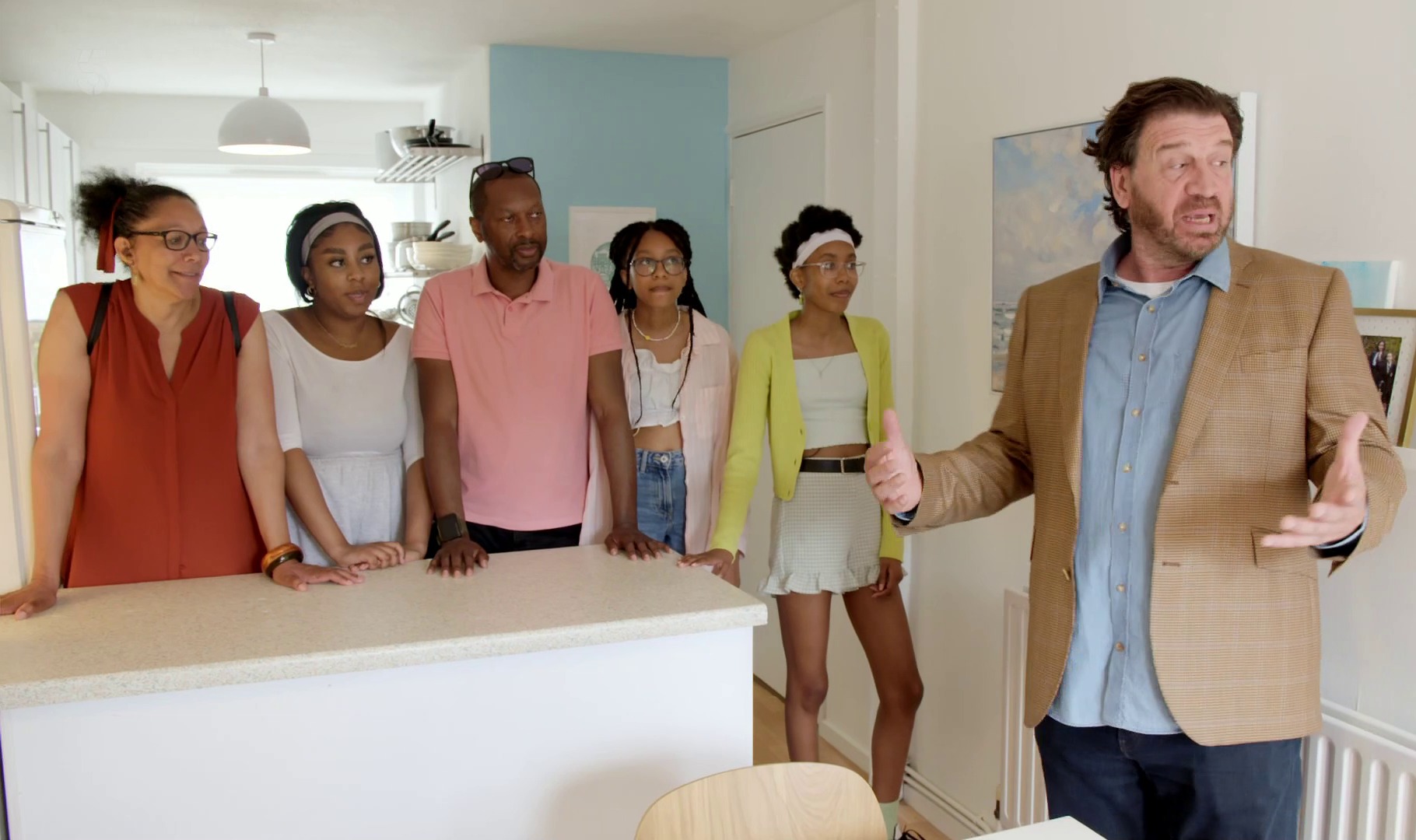