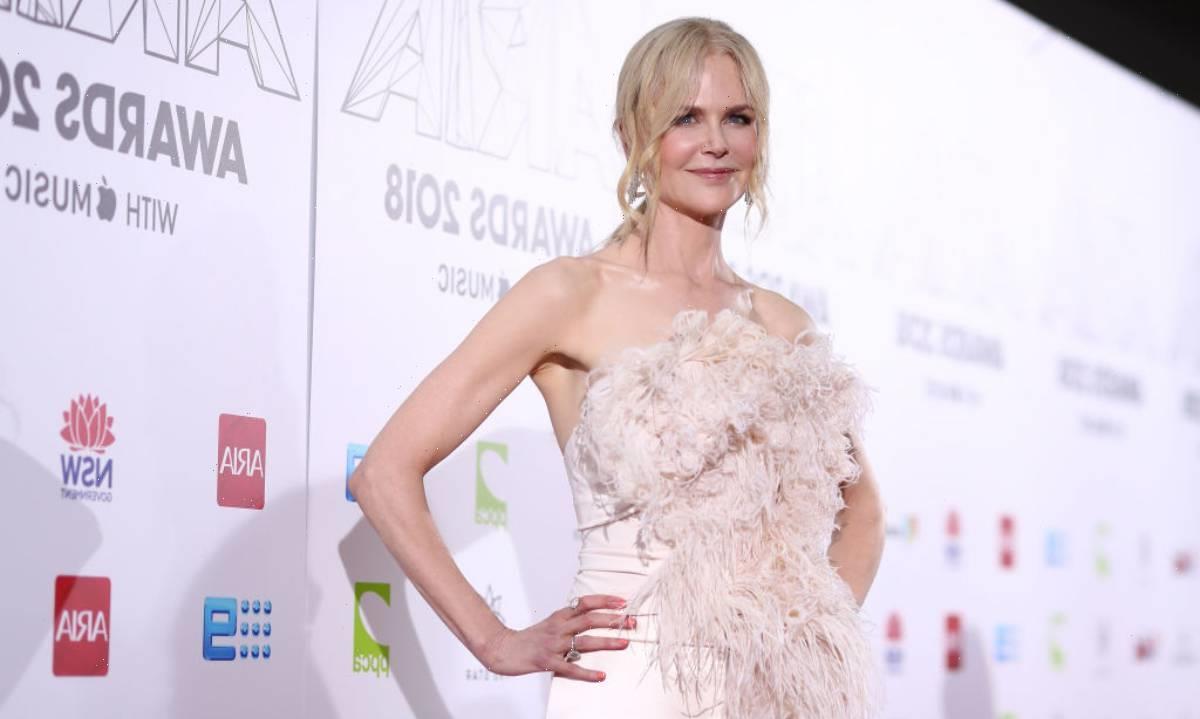 Nicole Kidman is used to transforming her appearance for film roles and she shared one of her more unique looks on Thursday with an epic throwback photo.

The star was celebrating the anniversary of her hit movie, The Others, and posted a pair of images from the horror film on Instagram.

In one photo, Nicole’s famous curly locks were replaced with a short do, which could very well have been a wig.

In the other, the mother-of-four looked petrified in the glow of a scary oil lamp.

Her fans commented: “Wow,” and, “that movie is the best,” while others called Nicole’s look, “beautiful,” and many marvelled at the fact the film was released twenty years ago!

MORE: Nicole Kidman is perfection as she jogs in crop top

Nicole continues to kill it with her acting career and has had success upon success during her longtime career.

Her last TV project, The Undoing, was a huge hit and she’s now eagerly awaiting the release of her next series, Nine Perfect Strangers.

She’ll showcase a more ethereal appearance in the show and has teased several images and videos from it.

SEE: Nicole Kidman lives on a $4.5million farm – and it’s so idyllic

Just recently, she surprised fans with a teaser in which she sported long, blonde hair and a giant scar across her chest.

Nicole is no stranger to switching up her appearance

Nicole posted the clip on Instagram and her social media followers couldn’t have been more excited at the Hulu release.

“Your trip to Tranquillum House is officially booked for August 18th,” she wrote. “We can’t wait for you to join us.”

Her fans responded with joy and commented: “Can’t wait,” and, “you look so natural,” with others noticing the scar.

Nicole didn’t reference it, but it no doubt plays an important part in the upcoming series.