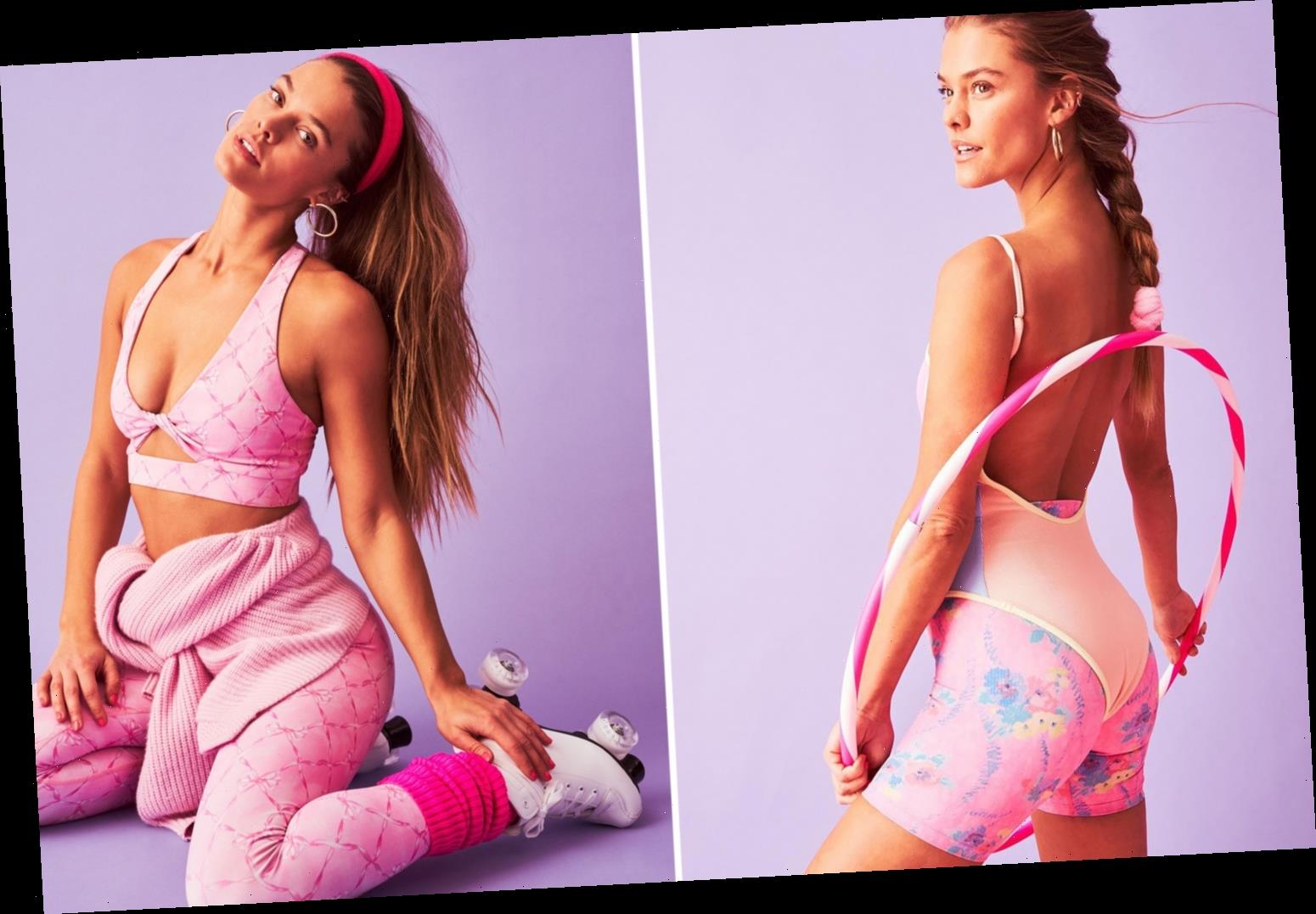 The Danish model, 28, posed in a pastel leotard with a hula hoop for LoveShackFancy x Beach Riot’s activewear. 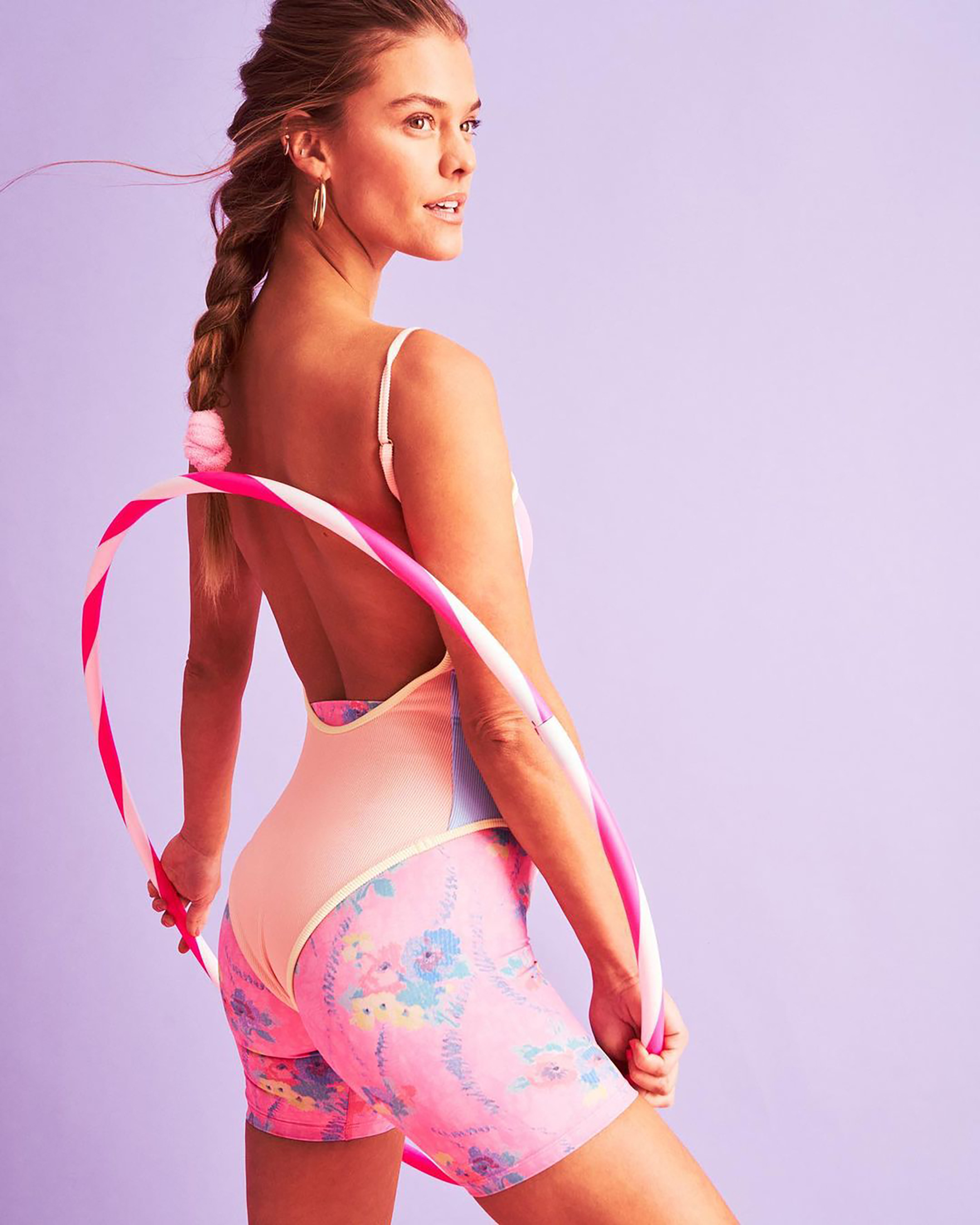 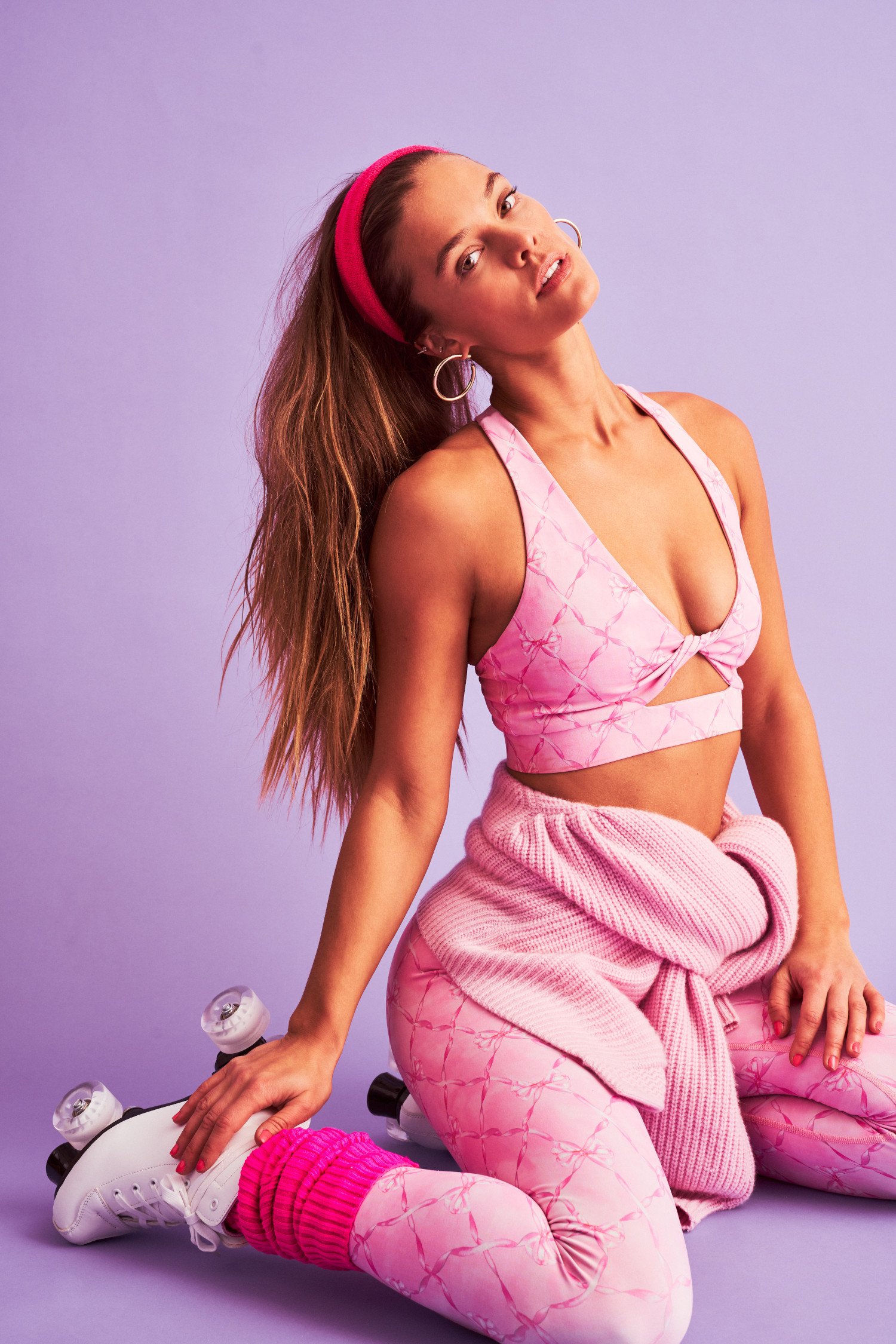 Nina, who recently got her skates on for a half marathon, also looked pretty in pink.

She had wanted to run 13.1 miles before the end of 2020 and did so on her treadmill, in two hours and four minutes.

She put pics online and wrote: “I need a nap.”

The Danish beauty has landed a number of big money campaigns for lingerie brands including Victoria’s Secret. 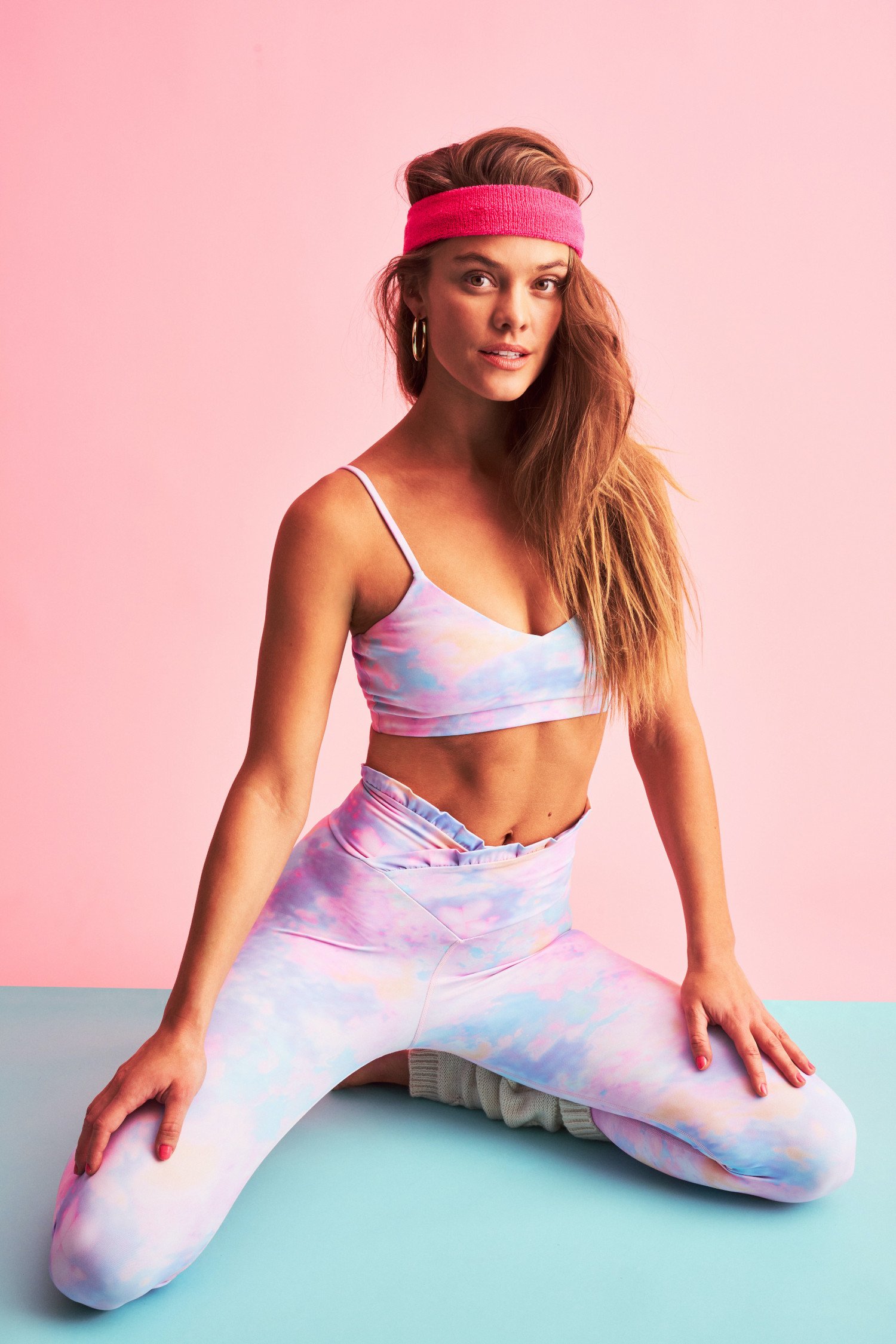 Last year she moaned on Instagram that 'nobody cares' about her unless she's semi-naked.

That hasn't stopped her continuing to post sultry snaps that boast thousands of likes on the social media platform.

It comes after Nina launched a new exercise app, named The Agdal Method. 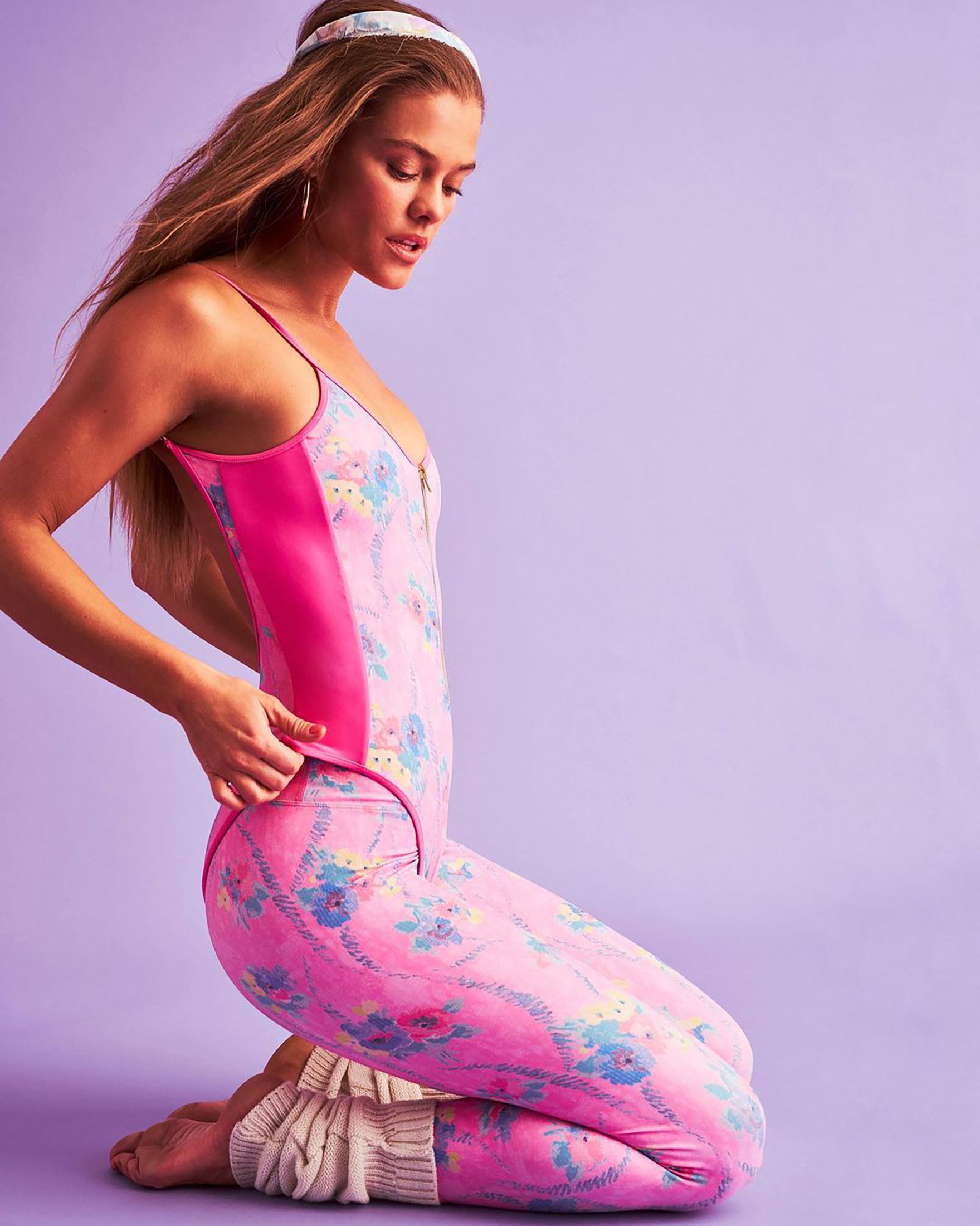 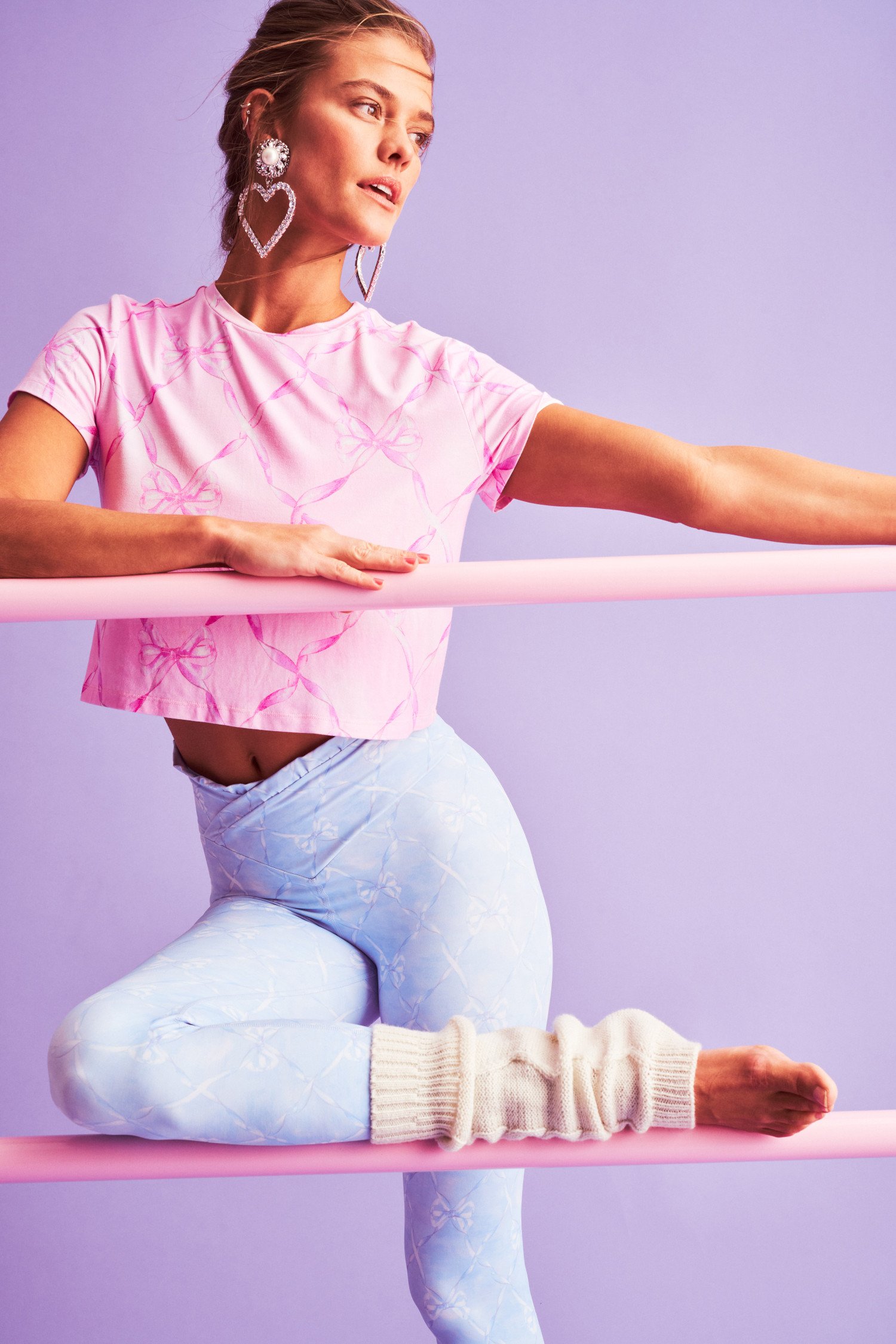 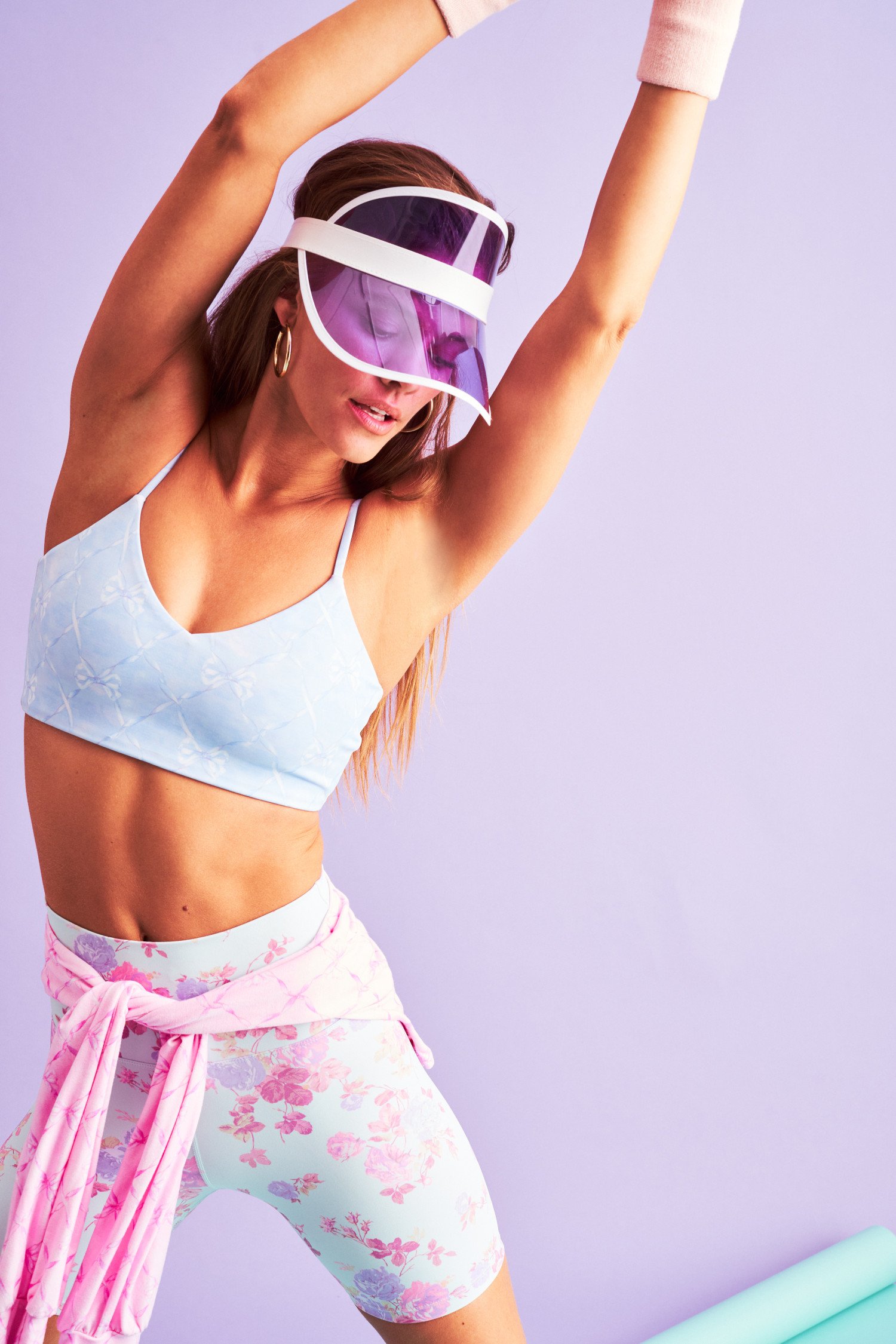