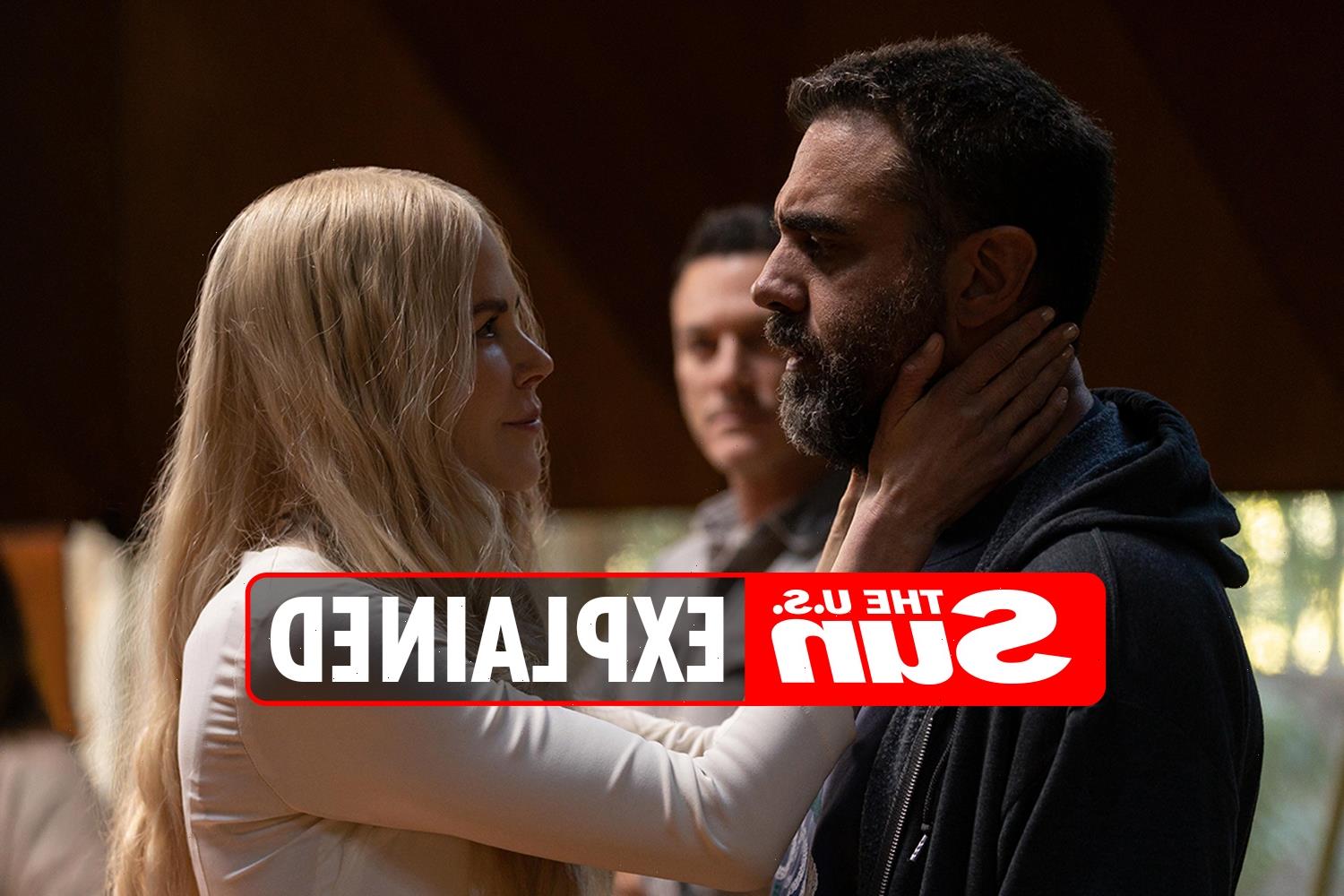 NINE Perfect Strangers is the Hulu original series based on The New York Times best-selling book by author Liane Moriarty. 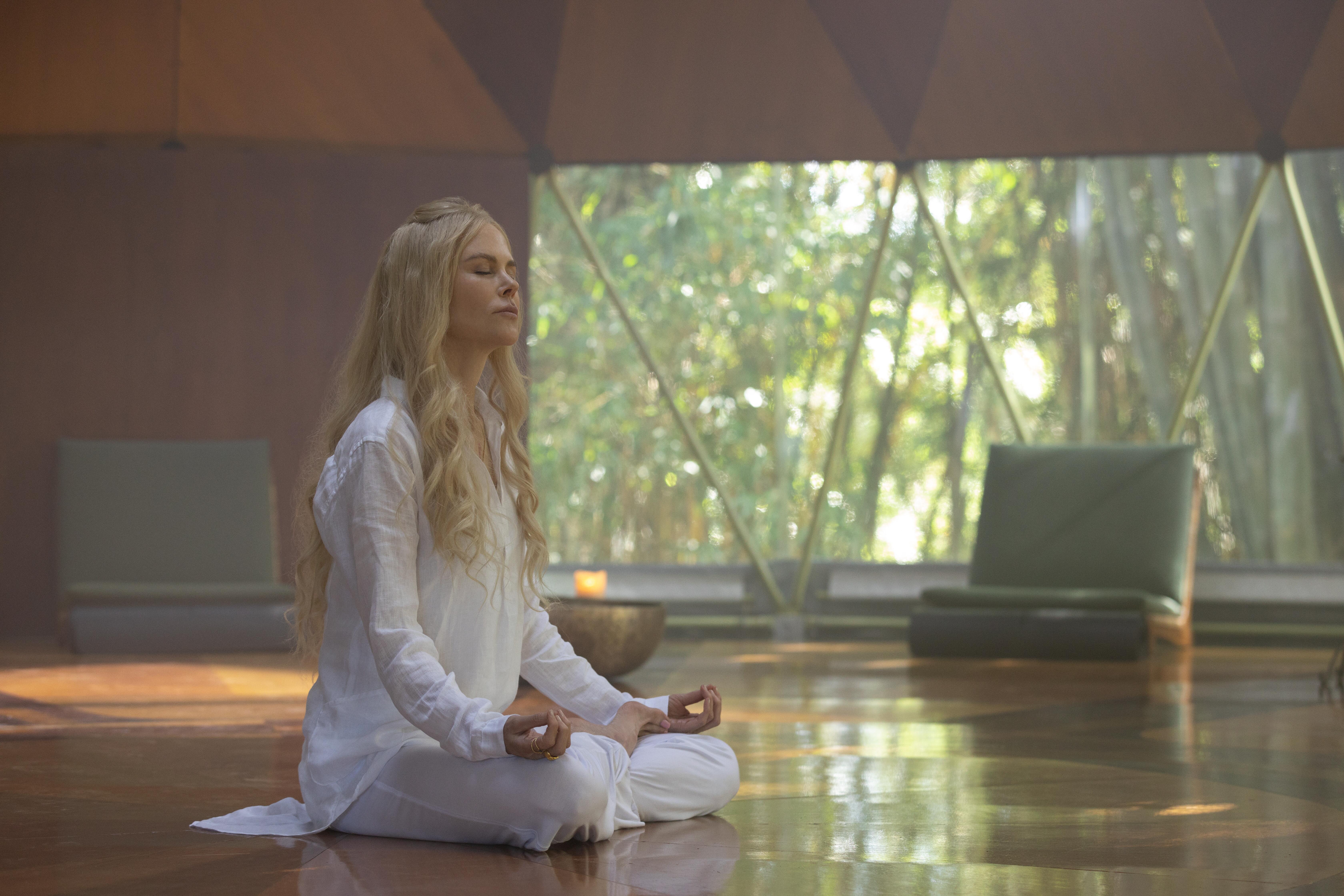 For those who have read the book, the ending of the show might not be that big of a surprise.

As the show is based off the novel, the ending is expected to be the same.

In the book, the last few chapters tie up all the loose ends after the guests leave the Tranquillum House.

In the final chapter, Frances (Melissa McCarthy), finally proposes to Tony (Bobby Cannavale), who then becomes her third husband.

What is Nine Perfect Strangers about?

The setting of the series is at a health-and-wellness resort that promises healing and transformation.

Nine stressed individuals come together all with one goal, to find a better way of living.

The show takes you through the 10-day retreat as Masha (Nicole Kidman), the resort director, tries to reinvigorate their tired minds and bodies.

However, the nine "perfect" strangers are unaware of what is actually about to happen. 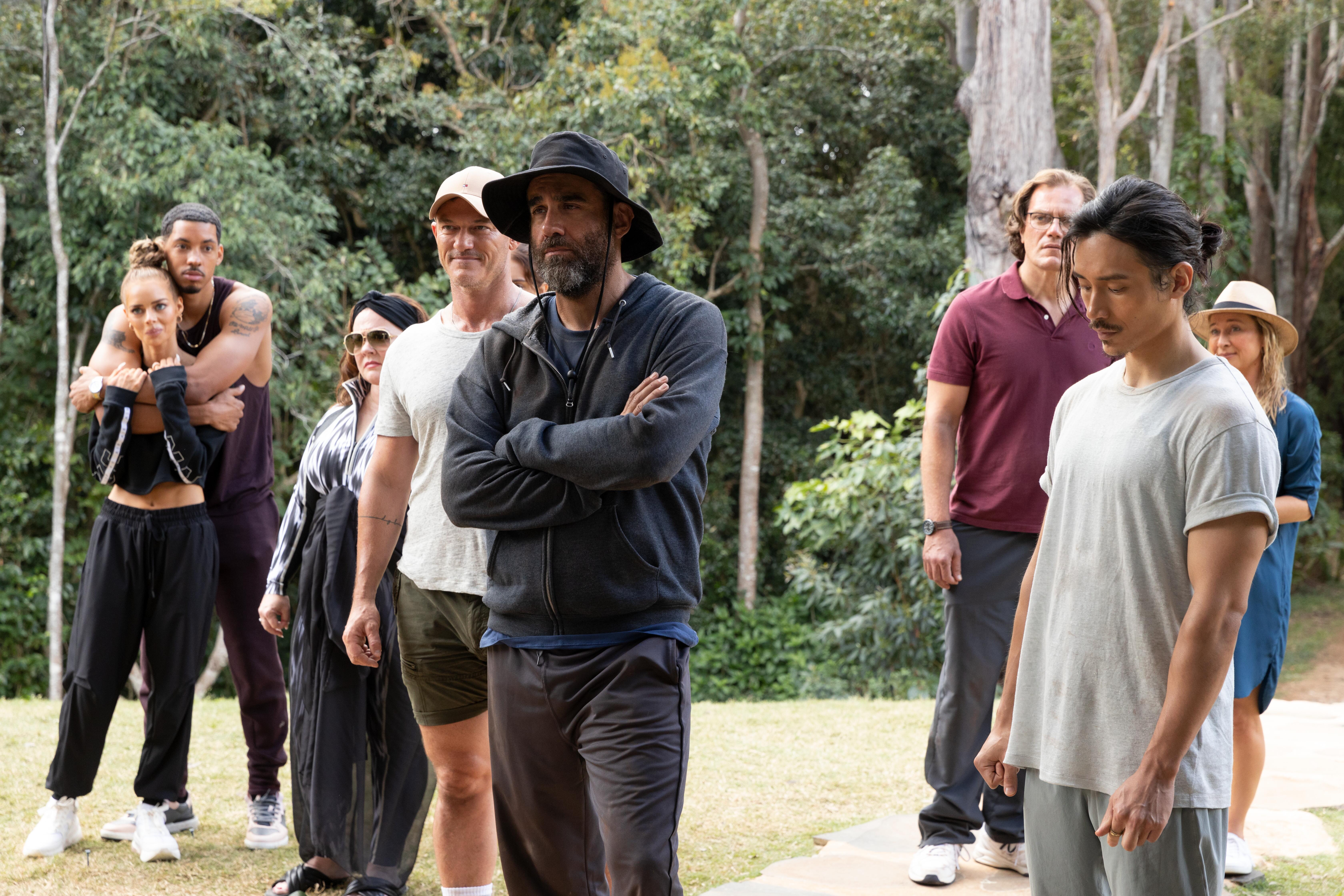 How many episodes of Nine Perfect Strangers are there?

In season one, there will be eight episodes.

Those episodes and air dates include:

As per all Hulu shows, the episodes are expected to hit the streaming service at 12:01am EST on their expected release dates.

It is unknown if there will be a second season of the show.