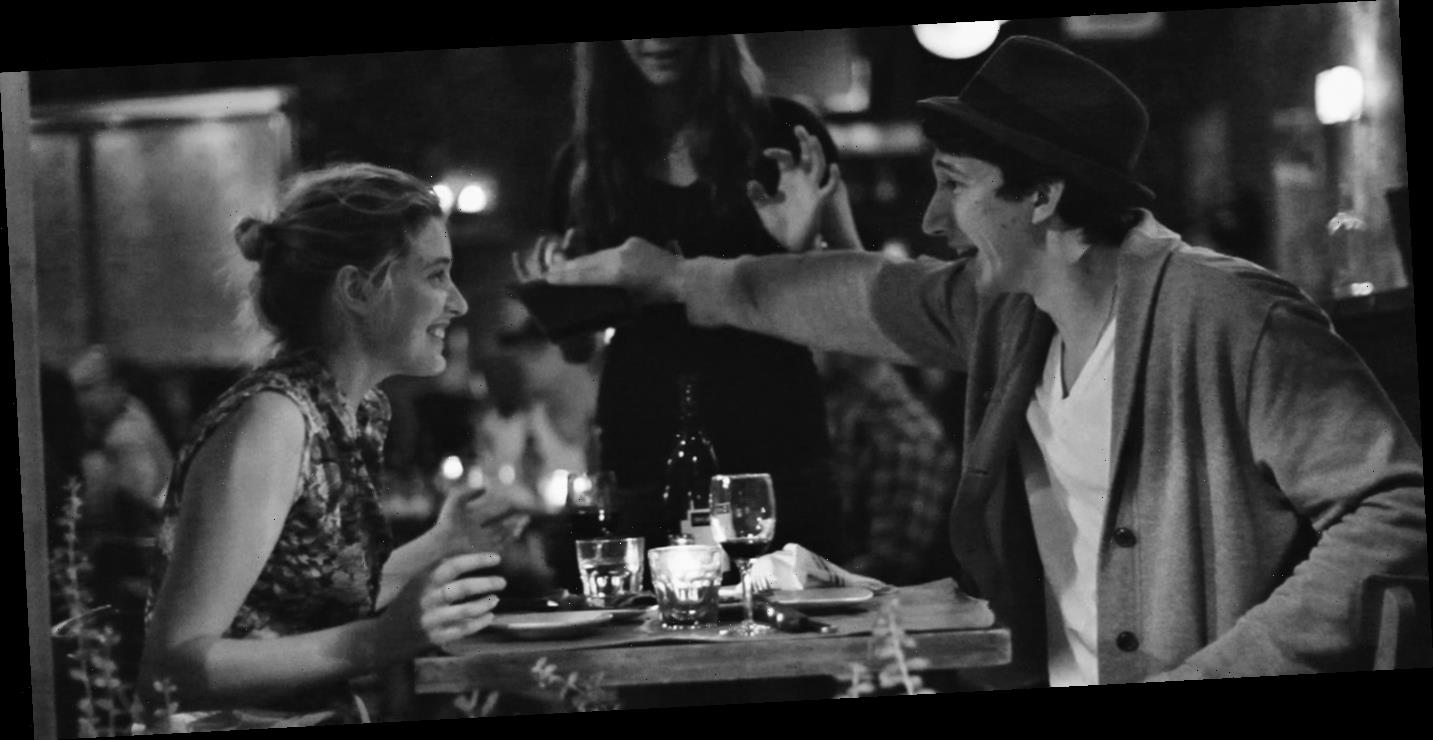 There are few working filmmakers today who can so perfectly capture that certain type of hyperverbal, self-loathing upper-middle class person, and Noah Baumbach stands proudly within that echelon. The Marriage Story director is about to take on an adaptation of a novel full of those kinds of characters, with frequent collaborators Greta Gerwig and Adam Driver joining him to star in the feature.

According to a Production Weekly listing (via Jason Osia on Twitter), Baumbach is set to direct a feature film adaptation of Don DeLillo’s acclaimed 1985 novel White Noise. Adam Driver and Greta Gerwig, reuniting with the director after two previous collaborations on Frances Ha and The Meyerowitz Stories, are set to star in the drama produced by Netflix. Shooting commences in June.

An academic satire/marriage comedy hailed as a classic of postmodern literature, White Noise tells the story of Jack Gladney (likely Driver’s character), a professor of Hitler studies, and his wife Babette (again, likely Gerwig) as they navigate their family life with four “ultramodern” children “to the background babble of brand-name consumerism.”

Here is the synopsis for the White Noise novel via Amazon:

White Noise tells the story of Jack Gladney, his fourth wife, Babette, and four ultra­modern offspring as they navigate the rocky passages of family life to the background babble of brand-name consumerism. When an industrial accident unleashes an “airborne toxic event,” a lethal black chemical cloud floats over their lives. The menacing cloud is a more urgent and visible version of the “white noise” engulfing the Gladneys-radio transmissions, sirens, microwaves, ultrasonic appliances, and TV murmurings-pulsing with life, yet suggesting something ominous.

Michael Almereyda (Tesla) previously planned to adapt White Noise, though that project fell through. DeLillo’s works have never been adapted to the screen before, and as conceptual post-modern works, I can see why it would be difficult. Perhaps Baumbach, especially backed by the infinite cash machine that is Netflix, who have shown that they are willing to throw their support behind awards-darling directors like Baumbach, can overcome that difficulty.

The premise of White Noise also sounds extremely rooted in the ’80s culture of consumerism in which the novel was first published, but I trust Baumbach will find a way to bring the story to modern day. And with the dream team of Baumbach’s partner/frequent co-writer Gerwig and Driver, who gave a career-best performance in Baumbach’s last Netflix effort Marriage Story, how can you lose?