NOEL Clarke tweeted a photo of his neighbours having sex before his sexual misconduct allegations.

The Kidulthood actor has been accused of a range of acts – including sharing sexually explicit pictures and videos without consent. 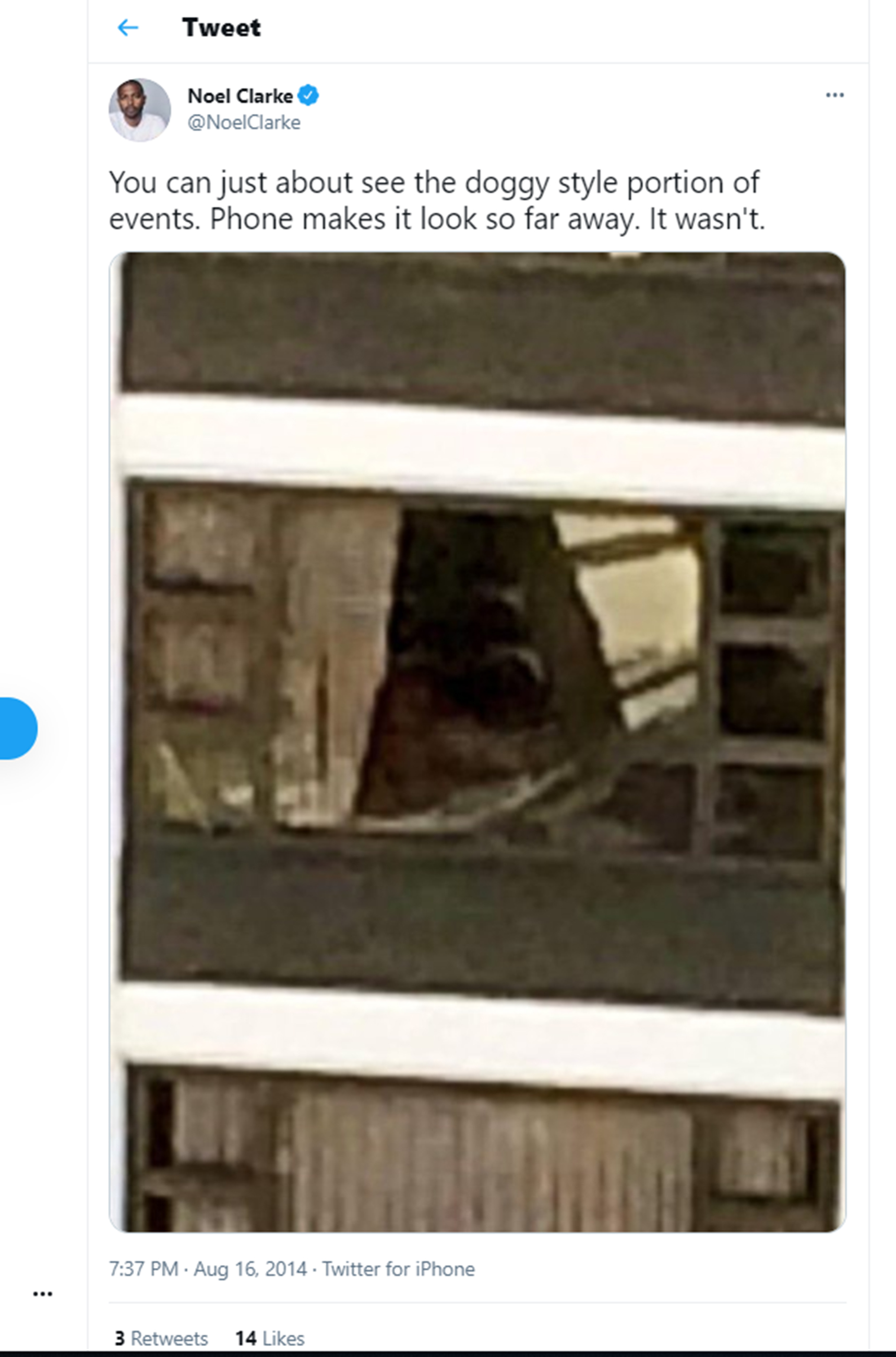 The allegations, which have been fiercely denied by the married director, relate to a period between 2004 and 2019, The Guardian reports.

In a Tweet posted in August 2014, Noel has shared a photo of his neighbours having sex, which is visible from his window.

The photo – which is blurry – shows open curtains and what appears to be people on a bed.

He captioned the photo: "You can just about see the doggy style portion of events. Phone makes it look so far away. It wasn't." 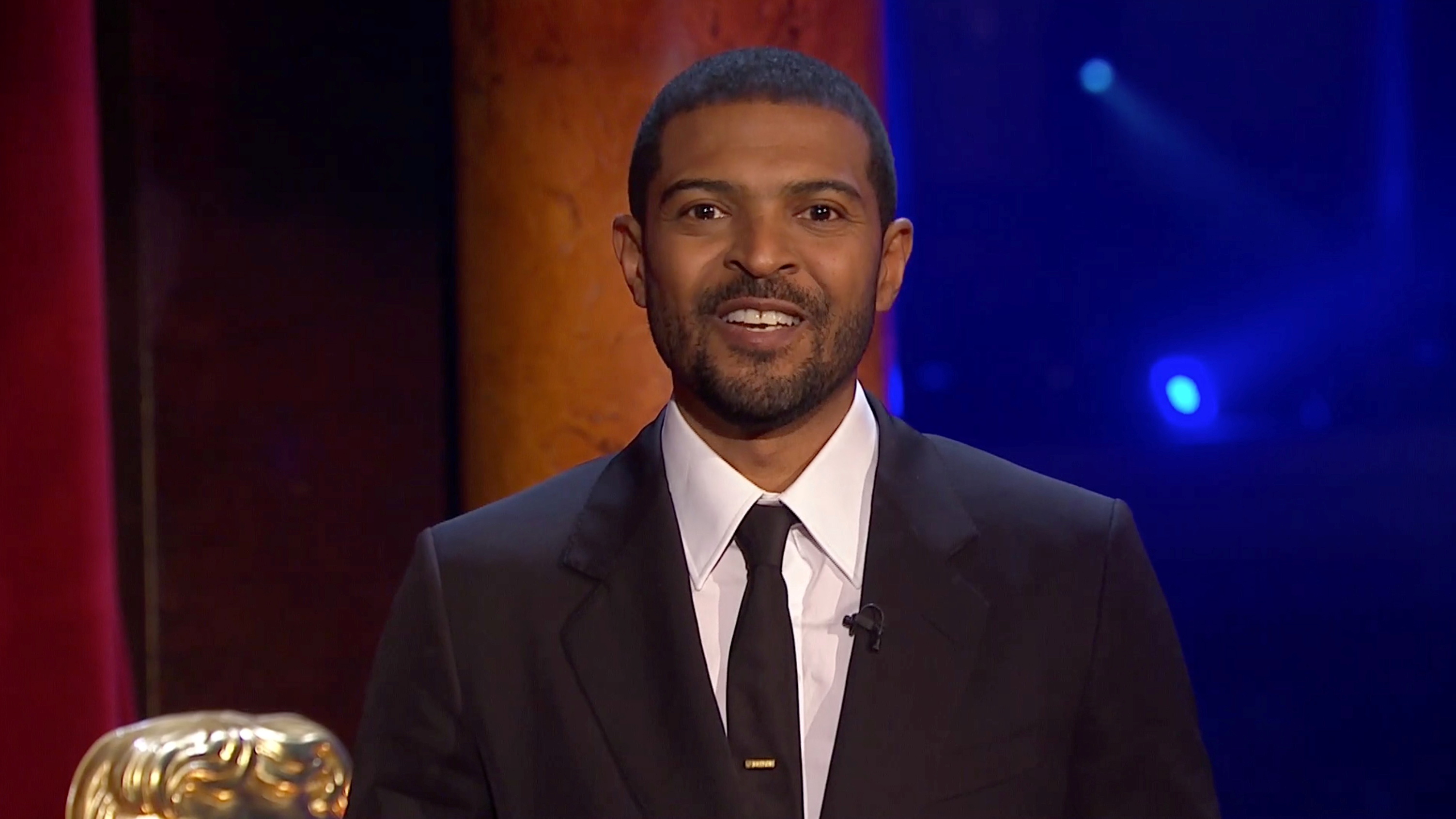 Numerous women are reported to have broken their silence on Mr Clarke's alleged behaviour after he was awarded the Contribution to British Cinema gong at the Baftas.

They allege Mr Clarke is a serial abuser and uses his power to prey on and harass female colleagues.

Mr Clarke said in a statement to The Guardian: “In a 20-year career, I have put inclusivity and diversity at the forefront of my work and never had a complaint made against me.

"If anyone who has worked with me has ever felt uncomfortable or disrespected, I sincerely apologise.

"I vehemently deny any sexual misconduct or wrongdoing and intend to defend myself against these false allegations.” 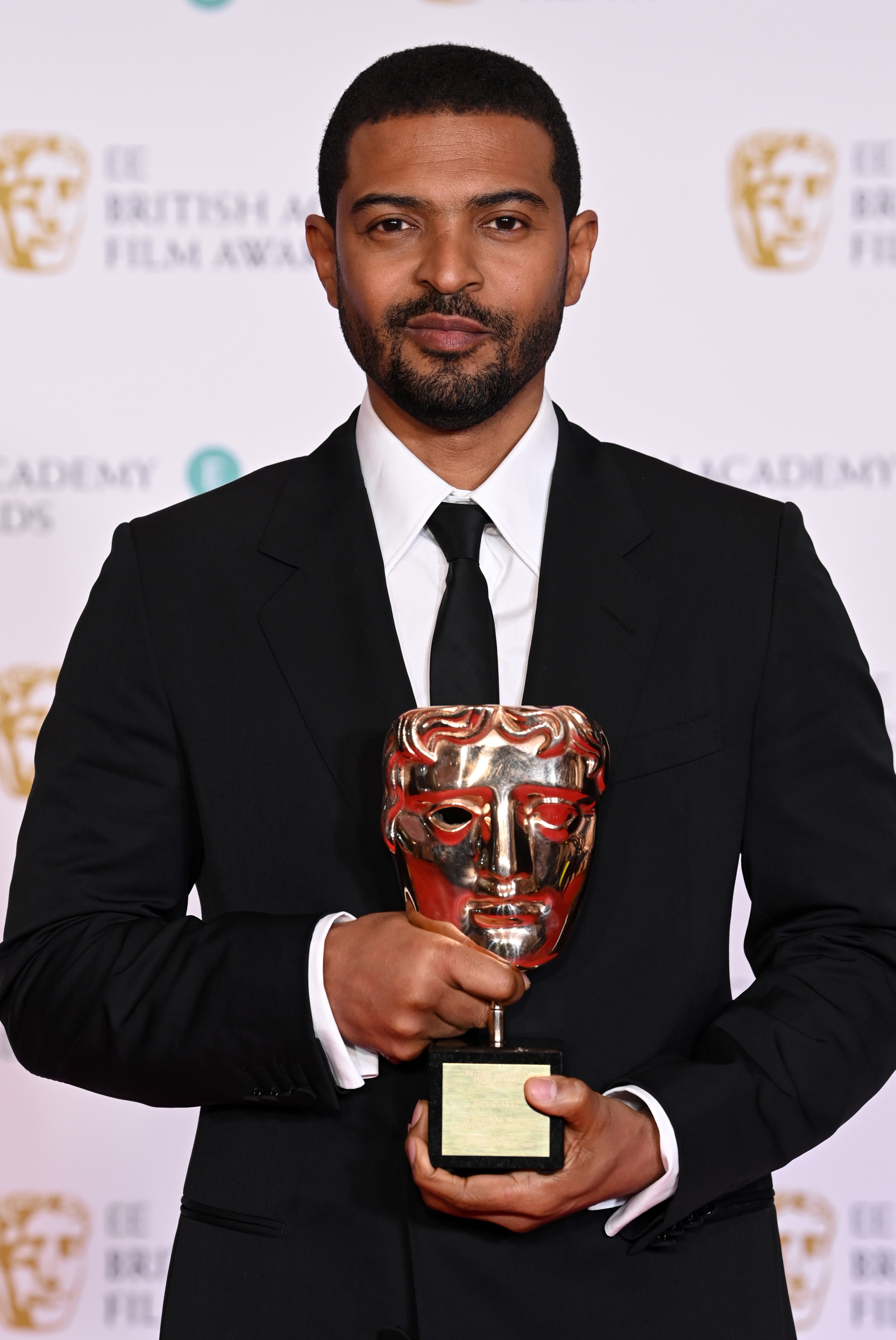 Through his lawyers, Clarke categorically denied every allegation that the publication put to him.

He allegedly accepts he once made inappropriate comments about one woman, for which he later apologised.

In a 29-page letter, his lawyers said he denies all of the other allegations.

In a statement released earlier on Thursday, he said the allegations of misconduct have “made it clear to me that some of my actions have affected people in ways I did not intend or realise."

He added: “To those individuals, I am deeply sorry.

"I will be seeking professional help to educate myself and change for the better.”

However, in the statement, he added: "I vehemently deny any sexual misconduct or criminal wrongdoing."

The Viewpoint and Kidulthood actor was stripped of his Bafta last night after it was alleged he sexually harassed, groped and bullied women. 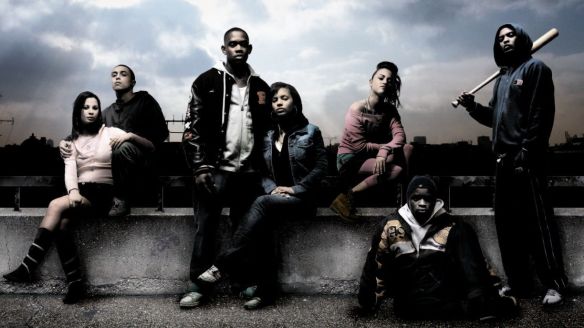 Sky today announced it has "halted" all work with Mr Clarke while investigations over the claims take place.

A Sky spokesman said: “Sky stands against all forms of sexual harassment and bullying and takes any allegations of this nature extremely seriously.

"Effective immediately, we have halted Noel Clarke’s involvement in any future Sky productions.”

An investigation about Mr Clarke's conduct on Bulletproof has also been launched by the series' UK producer Vertigo Films. 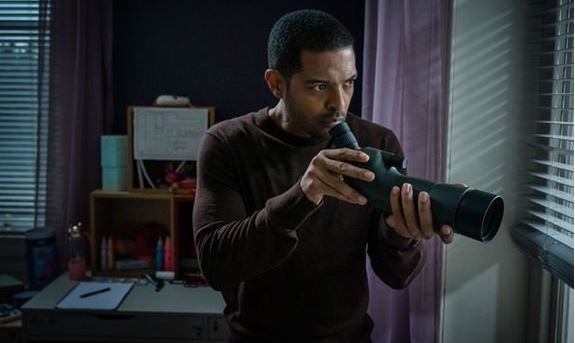 A Vertigo spokesman said: “We are devastated to hear about these allegations and have launched an urgent investigation to find out if any apply to any Vertigo Films productions. Our immediate concern is for any cast or crew who may have had a negative experience on set.

“We have robust procedures in place for reporting incidents, including the ability to raise issues anonymously.

"And while no issues have been flagged to us, we stand ready to support anyone who has had a negative experience on the show and encourage you to come forward with confidence.

Mr Clarke joined cop drama Bulletproof on Sky One in May 2018 alongside Walters.

Filming on a fourth series was set to start later this year.