He was privately battling cancer for several years 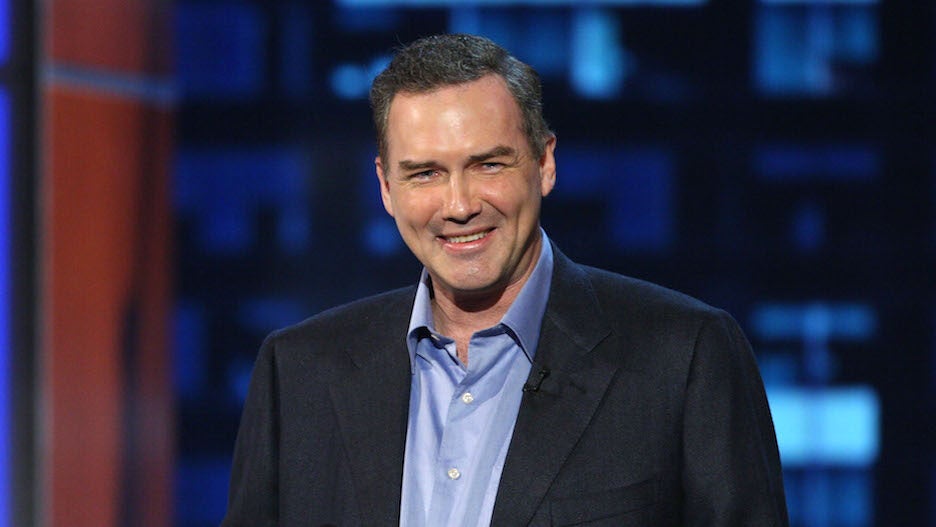 Norm Macdonald, one of the most famous cast members on “Saturday Night Live,” died on Monday after a nine-year battle with cancer, according to his management firm. He was 61.

Macdonald was best known during his run on “SNL” from 1993-98 as the anchor of “Weekend Update.” During a tenure that ran through the O.J. Simpson trial and the Clinton-Lewinsky scandal, Macdonald was key in turning the news parody segment into one with a more political tone. His relentless jokes at the expense of Simpson was believed by the comedian to be a major reason why he was shockingly fired from the show, as NBC exec Don Ohlmeyer was a friend of the disgraced Buffalo Bills football star.

Macdonald was also known for starring alongside Will Ferrell and Darrell Hammond in the popular “Celebrity Jeopardy!” sketches, where he impersonated Burt Reynolds. While Hammond’s Sean Connery directly antagonized Ferrell’s Alex Trebek during the segment lampooning the famous game show, Reynolds would irk Trebek with dumb jokes like changing his name to “Turd Ferguson.”

Behind the scenes, Macdonald was the one who came up with the “Celebrity Jeopardy!” sketch to begin with, telling Howard Stern in 2016 that his idea for the sketch simply came about because he wanted a reason to impersonate Reynolds.

“When it came time to do the sketch, I went down and saw my wardrobe and there was white beard and a bald white cap, and I said, ‘No, no, I want to do Burt Reynolds from 1972,” Macdonald told Stern. “And it’s funny to me, but no one ever mentioned it, that one guy on ‘Celebrity Jeopardy’ is from 40 years ago.”

Macdonald also said in a 2007 TV Guide interview that Reynolds loved the sketch and that there had been plans to have Reynolds appear on “SNL” to kick him out of a “Celebrity Jeopardy!” sketch and take his place, but the idea was scuttled after Macdonald’s dismissal.