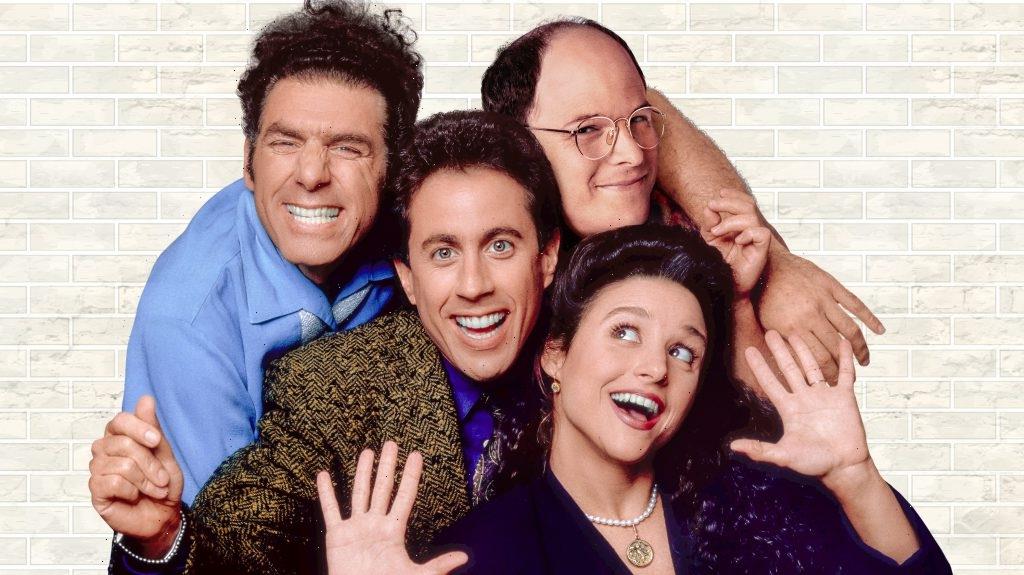 Jerry Seinfeld is having some second thoughts on certain episodes of his classic sitcom.

Speaking last week at a press event for the rollout on Netflix of his eponymous comedy show, Seinfeld the man reflected on a few things that haven’t aged well.

“There’s a number of them that I would love to have a crack at, but I don’t really believe, philosophically, in changing or even thinking about the past,” he said. “My philosophy of life is that [it] happened the way it happened, and we’re going to go from here. And that’s the best way to … live.”

He added, “I think regret is a philosophical position that I disagree with. It kind of assumes you could have changed the past, so I wouldn’t even think of that. But if you forced me or you gave me a time machine, yeah, there’s a few — I would fix some things.”

Unfortunately, he didn’t give specifics on the what or how of the episodes.