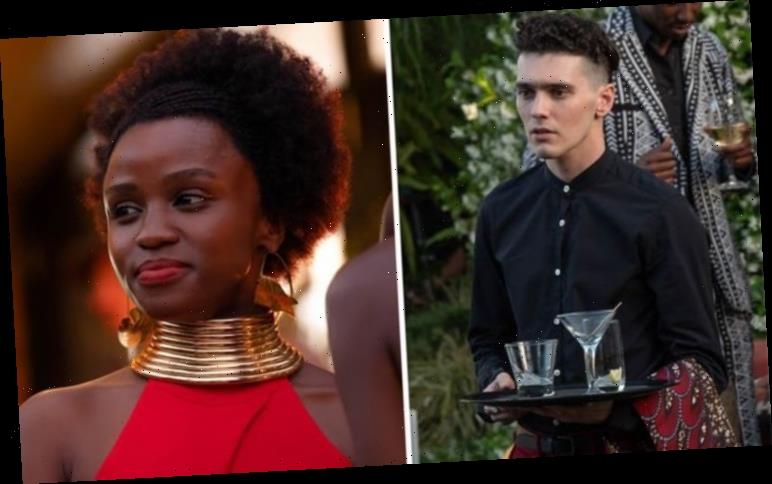 Malorie Blackman’s Noughts and Crosses has been a fan-favourite since the book was first published in 2001 and is still considered a modern-day classic. Now, 19 years later, a television series based on the book will be aired on BBC for viewers to get their teeth into. The first instalment will be released on this week on Thursday, March 5, at 9pm.

According to the Noughts and Crosses book synopsis: “Sephy is a Cross – a member of the dark-skinned ruling class” while Callum is a “colourless member of the underclass” who were once slaves to the Crosses.

The two grew up together but when their friendship turns to romance, this sparks trouble and danger for the pair of them as their lives are surrounded by prejudice, worsened by the racist decisions of the Crosses and the violent terrorist activity of the Noughts.

This 21st Century love story has since been developed for the small screen with actress Masali Baduza taking on the role of Sephy and Jack Rowan as her lover Callum. 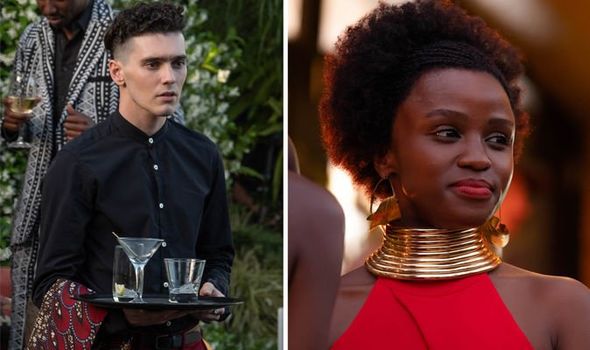 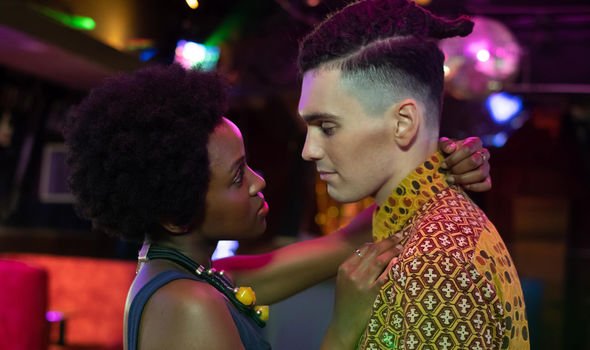 What is the biggest difference between Noughts and Crosses the book and the BBC series?

Speaking at the screening for Noughts and Crosses last night (Monday, March 2), executive producer Preethi Mavahalli explained the reasons behind the major change the makers of the television series had made.

In Blackman’s novel, Callum and Sephy are 16-years-old and he is invited to study at Heathcroft, a prestigious school for Crosses.

However, in the new adaptation, they are both around 18 and Callum instead is trying to get a place at a military academy which is predominantly attended by Crosses but are starting to let Noughts in.

Mavahalli says making the protagonists older was an important difference which the makers of the show felt needed to be made. 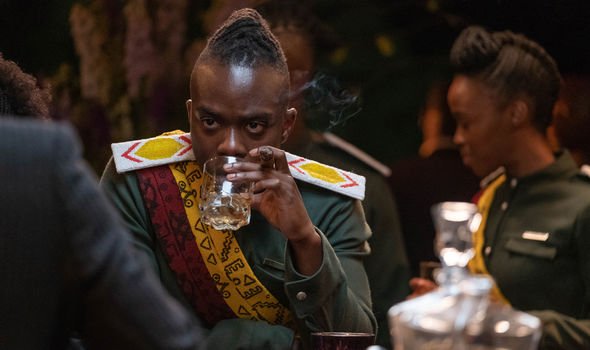 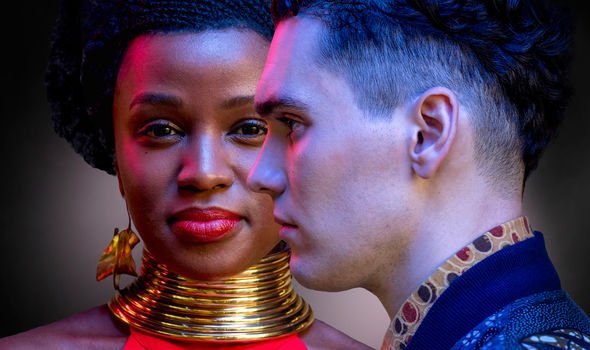 She said: “It was a longer discussion with Malorie early in the development process and we felt that if you age of the characters, they are forced into proper young adult choices.

“So as young characters, it’s easy to dismiss their love as puppy love, whereas when they get older, they’re really having to choose where their loyalties lie and where they want their lives to lead.

“And they have to make choices between their family and their love.

“And it felt like the stakes were higher and it really, really was able to sort of push the premise further.”

Despite the change from the original text, Blackman said she was happy with the end product of the adaptation and the differences between the series and her novel.

She said: “The adaptation is very true to the spirit and the soul of the book.

“It hits certain plot points in the book which are hit but not necessarily in the way they are presented in the book.

“I think the way they’ve done it has been really clever.

“I mean, in the end, there’s no way that if you’re doing an adaptation, that it can be exactly the same as the book.

“If you’re doing a cover version of a song and you make it exactly the same as the original, why bother/“

Noughts and Crosses will release a new episode every Thursday for the next six weeks.

But if you want to binge-watch the entirety of the series in one go, all of the episodes will become available to watch on BBC iPlayer from this Thursday after the first episode is initially shown on BBC.

Noughts and Crosses starts on Thursday, March 5, at 9pm on BBC One.