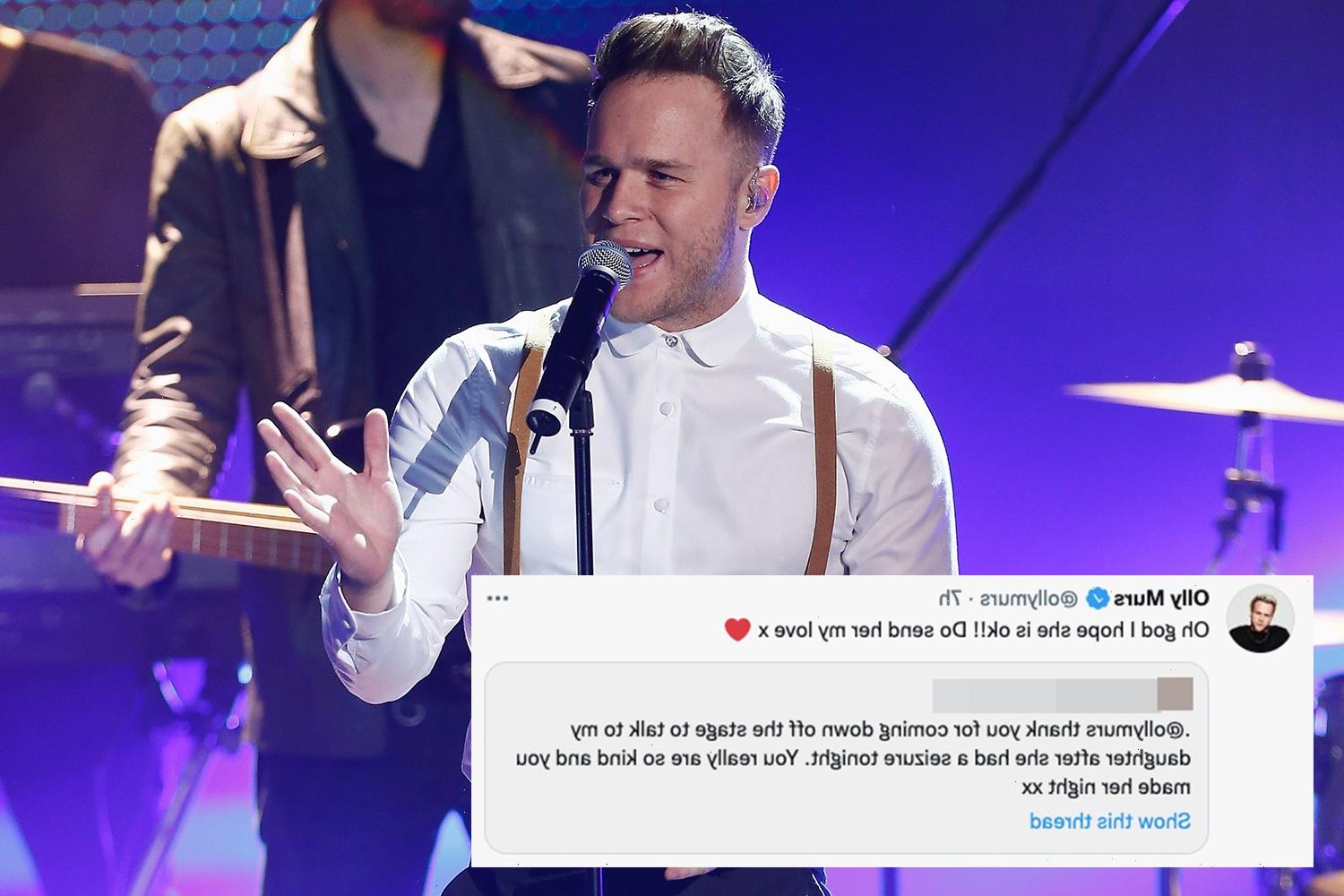 OLLY Murs has been praised by fans after checking on a girl who had a seizure midway through his huge gig in the North East on Saturday.

The singer, 37, was back on stage doing what he does best at Mowden Park in Darlington as part of his huge 25 date summer 2021 UK tour. 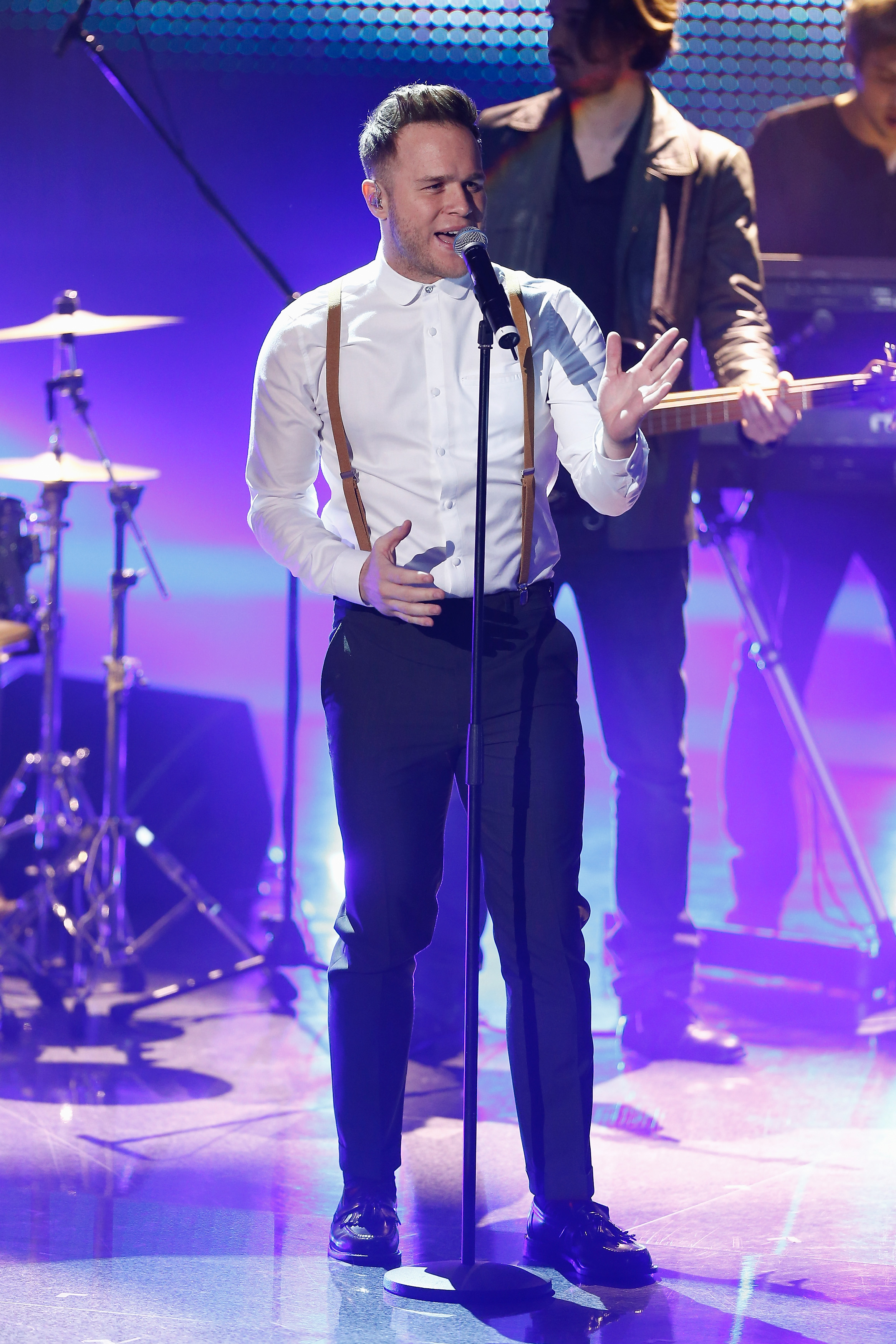 Over the past few weeks Olly has played a number of venues across the country and this weekend he treated the residents of the large market town in County Durham to some of his best hits.

Sadly someone in the crowd fell ill during the show and the girl's mum took to Twitter to thank the X Factor star for being so caring towards her.

She wrote: "@ollymurs thank you for coming down off the stage to talk to my daughter after she had a seizure tonight. You really are so kind and you made her night xx."

Olly retweeted the post and said: "Oh god I hope she is ok!! Do send her my love x."

Many of his fans replied to the tweet to applaud the musician for how thoughtful he was.

One replied: "You have a heart of absolute gold and testament to why you’re still doing what you do best after 11 years."

A second said: "This is the reason I love Olly murs and take that as they aren't stuck up and they appreciate what they have achieved. Hope your daughter is OK and that was such a lovely thing to do."

Another wrote: "Such an amazing guy, you truly are something special. The way you show care for your fans during a scary time just shows why you are loved so much and are still in the career you love."

A fourth tweeted: "How lovely for you to take time to talk to her. Such a kind thing to do. x."

A fifth chimed in: "A true gent fantastic gig we had a great night."

Olly will next be performing in Telford, which will then be followed by a gig in Bedford and then another in Solihull, before finishing off in Kent.

During a recent show earlier this month the chart-topper suffered another injury on stage.

It came came 11 days after he had surgery after he jumped during a performance and a fragment of bone lodged itself in the back of his knee.

Taking to the stage at Newbury Racecourse wearing a leg brace, Olly admitted he was trying to "take it easy".

But an over enthusiastic fan threw a bottle of suncream onto the stage.

"The suncream was not a good idea half way through the gig," Olly said on Instagram Live after the event.

"Thanks to the person who threw it at me, my eyes are still stinging from that." 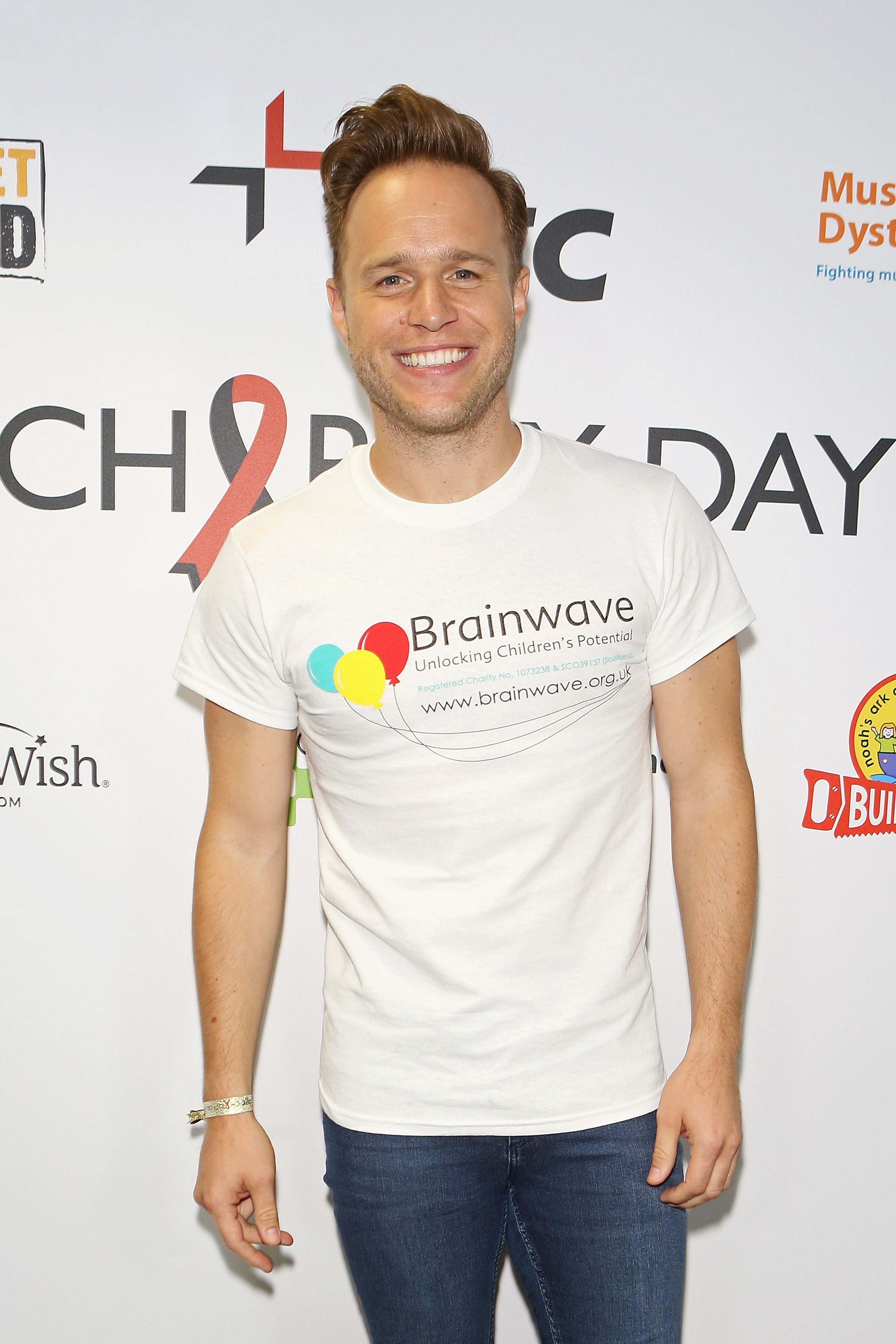