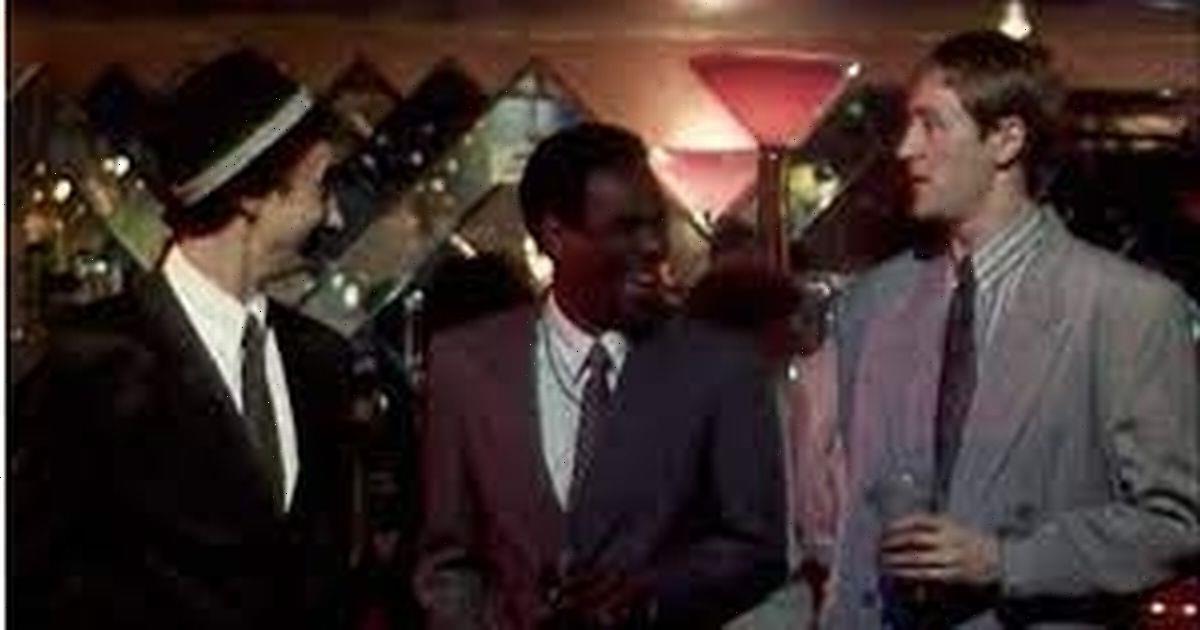 Only Fools and Horses actor Steven Woodcock, who played Rodney’s mate Jevon in the smash hit show, has revealed what it was like working with the legendary Sir David Jason.

Steven, 57, said he and Sir David shared a love of cars and motorbikes and that he was always keen to hear about Steven’s latest ride as he was not allowed to “play with any dangerous apparatus” himself as part of his contract.

During an exclusive Facebook Live chat with the Daily Star, Steven said: “I really enjoyed working with David.

“We have a thing – apart from work – where we were both interested in motorcars and motorcycles. David likes rebuilding old British motorcycles.

“I would arrive at the studio in North Acton in my motorcycle and David would always ask about it.”

Steven explained: “When you’re working you get contracted not to do any dangerous games which took out motorcycling for him.

“I was just a lowly actor so I could do that.”

He also remembers chatting to David about his love for Jaguar cars.

When asked if Sir David was similar to Del Boy in any way, Steven said “not at all”.

He continued: “No he’s a brilliant actor and there are no similarities whatsoever, as far as I’m concerned.

"But working on that show, you needed to be able to take a joke!”

He also spoke out during the interview about how some classic episodes of the BBC sitcom have been slapped with a warning on streaming services such as Britbox.

In total, five episodes of the sitcom have been hit with an alert due to "offensive racial content" with episodes including The Russians Are Coming, The Yellow Peril, Happy Returns and Hole In One being hit by the warning.

He said: "It was of its time, I was never offended by it – if I was, I would have said, I'd have either went to the producer or John Sullivan himself and say 'I'm not happy with this, I think people are going to look at this in a different way'".

Steven added: "Production companies don't always see what the public can see so I don't really have a problem with it, I just think it was the time.

"It's just like some of the sexist remarks that were made that just wouldn't come out of a man's mouth today."

Steven went on to say that the show has since found a new audience, including viewers as young as five, since being available to stream online and re-aired on BBC.

"I think they should keep it, I think people are more intelligent than some may give them credit for, people are much more in tune with what's going on," he added.